New Insights into the Underlying Biology of Bipolar Disorder 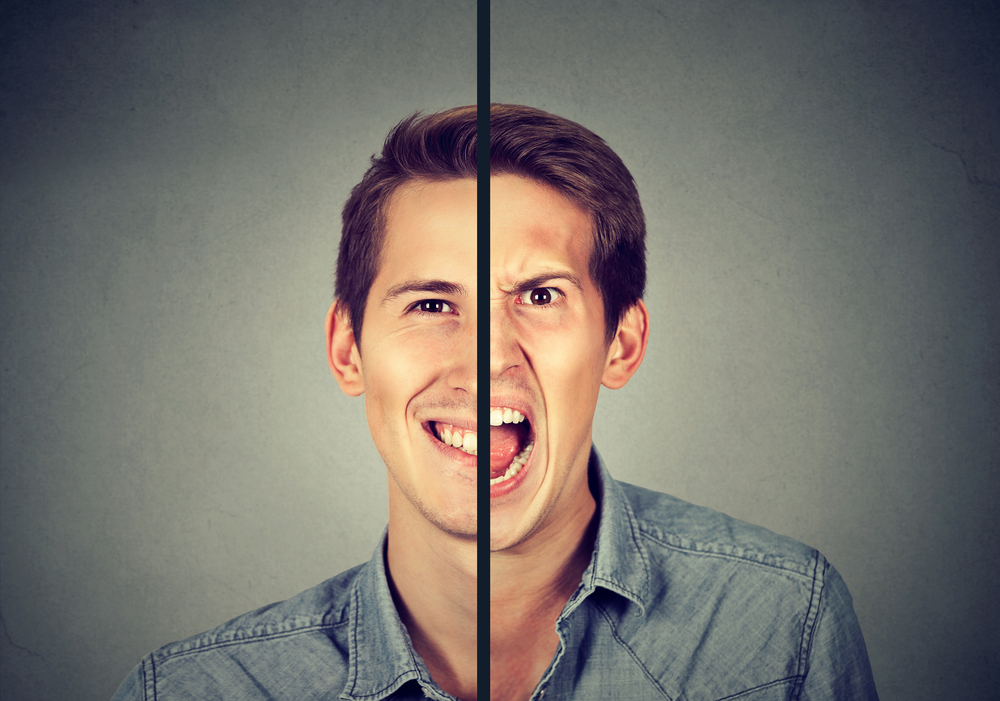 A new study, published in the journal Frontiers in Behavioral Neuroscience, reveals a novel potential drug target for bipolar disorder and offers new insights into the underlying biology of this lifelong and devastating mental illness.

Bipolar Disorder (BD) is a multifactorial brain disorder in which patients experience radical shifts in mood and undergo periods of depression followed by periods of mania. It has been known for some time that both environmental and genetic factors play important roles in the disease.

Immediate early genes (IEGs) are a class of genes that respond very rapidly to environmental stimuli, and that includes stress. IEGs respond to a stressor by activating other genes that lead to neuronal plasticity, the ability of brain cells to change in form and function in response to changes in the environment.

One type of protein produced by IEGs is the so-called Early Growth Response (EGR) proteins, which translate environmental influence into long-term changes in the brain. These proteins are found throughout the brain and are highly produced in response to environmental changes such as stressful stimuli and sleep deprivation.

Effective neuronal plasticity also depends on neurotrophins, which are regulatory factors that promote development and survival of brain cells. Brain-derived neurotrophic factor (BDNF) is the neurotrophin mostly found in the brain. It has been extensively investigated in BD patients and has been suggested as a hallmark of BD.

Indeed, some studies have shown that the levels of BDNF in the serum of BD patients are reduced whenever patients undergo a period of depression, hypomania, or mania. Overall, changes in BDNF levels seem to be a characteristic found in BD patients that may contribute to the pathophysiology of the disease.

Now a collaborative study led by an international research team have explained the impaired cellular resilience observed in BD that in the grand scheme of things may relate to the impaired resilience presented by BD patients to respond to events, including stress.

In a previous study done by the group, one type of IEG gene known as EGR3, which normally responds to environmental events and stressful stimuli, was found repressed in the brain of BD patients, suggesting that when facing a stressor, the EGR3 in BD patients does not respond to the stimulus appropriately.

Indeed, BD patients are highly prone to stress and have more difficulties dealing with stress. Now the research team suggests that both EGR3 and BDNF may each play a critical role in the impaired cellular resilience seen in BD, and that each of these two genes may affect each other's expression in the cell.

"We believe that the reduced level of BDNF that has been extensively observed in BD patients is caused by the fact that EGR3 is repressed in the brain of BD patients. The two molecules are interconnected in a regulatory pathway that is disrupted in BD patients," says Fabio Klamt, lead author of the study.

"It is possible to imagine that EGR3 may be modulated in order to increase its expression and that of BDNF, which may have a positive impact on BD patients," says first study author Bianca Pfaffenseller, a scientist working at Hospital de Clínicas de Porto Alegre, in Brazil.