New Insights into the Retina 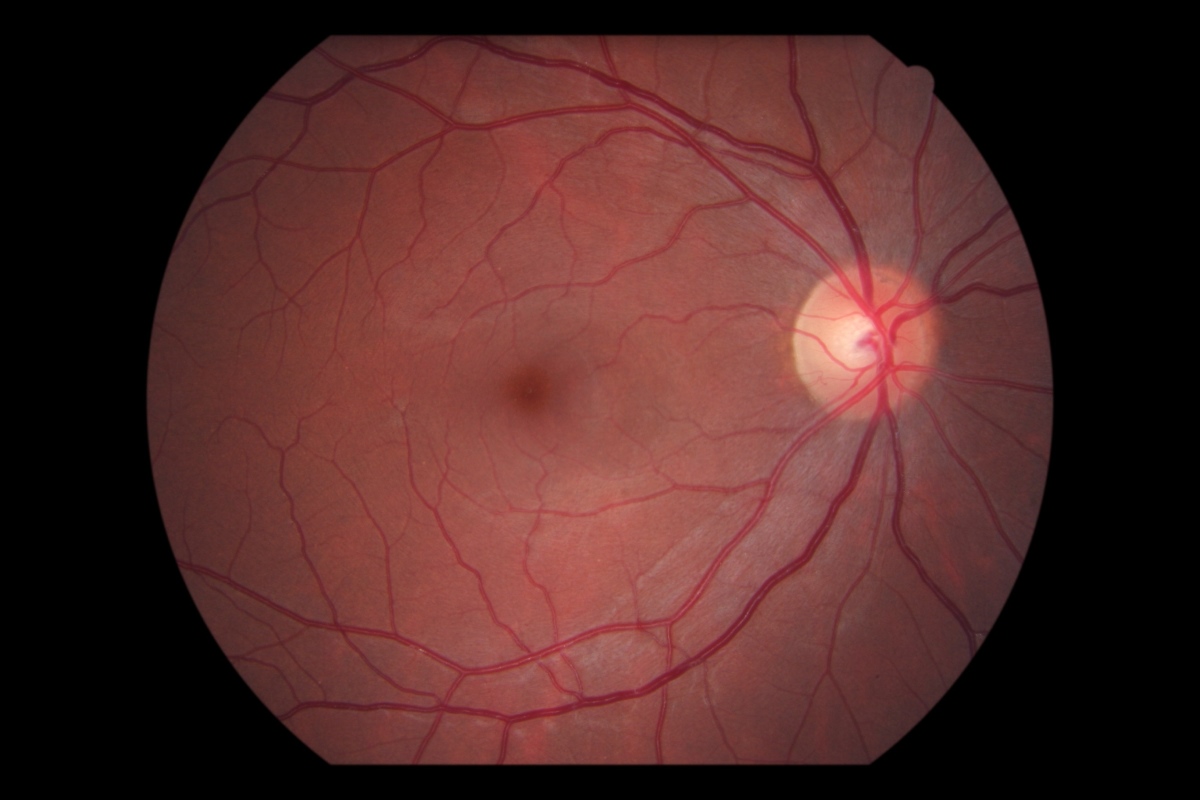 In a study published in Nature Communications, Northwestern Medicine scientists detail the discovery of two types of cells in the retina that determine horizontal or vertical orientation, and demonstrated for the first time how they convey information.

Amurta Nath, a fifth-year doctoral student in the Northwestern University Interdepartmental Neuroscience Program (NUIN), was the first author of the study, which was led by principal investigator Gregory Schwartz, Ph.D., assistant professor of Ophthalmology and Physiology.

Schwartz's laboratory investigates the retina, a layer of tissue at the back of the eye that helps the brain process visual surroundings. In particular, the team is using mouse models to characterize each of the 50 different kinds of neurons within the retina, called ganglion cells, that carry information to the brain.

"Unlike the textbook view of it being a glorified camera, the retina is actually a very complex image processing machine, with 50 different output cells," Schwartz said. "We're defining those different cells—learning what they do, and how they do it. This study is one example of that."

In the study, the scientists identified that there are two types of so-called orientation-selective retinal ganglion cells(OS RGCs) within the mouse retina—one helps to recognize when an object is horizontal, while the other recognizes vertical orientation.

The scientists also demonstrated that it is the coupling between ganglion cells and amacrine cells—through what's known as electrical synapses—that enables these RGCs to recognize orientations.

The new insights into the retina could eventually help inform interventions for blindness, including retina prosthetics.

"Retina prosthetics are now coming out, and in order to improve them, it would be helpful to know exactly what kind of computations are going on in different RGCs," Nath said. "The more we learn about how the retina works, the better we can make an artificial one."

In ongoing research, Nath is now investigating the cell to which these RGCs couples to carry orientation information, which he calls "comet" amacrine cells. Within Schwartz's laboratory, scientists are also working on genotyping each of the 50 cell types within the retina, among other projects.