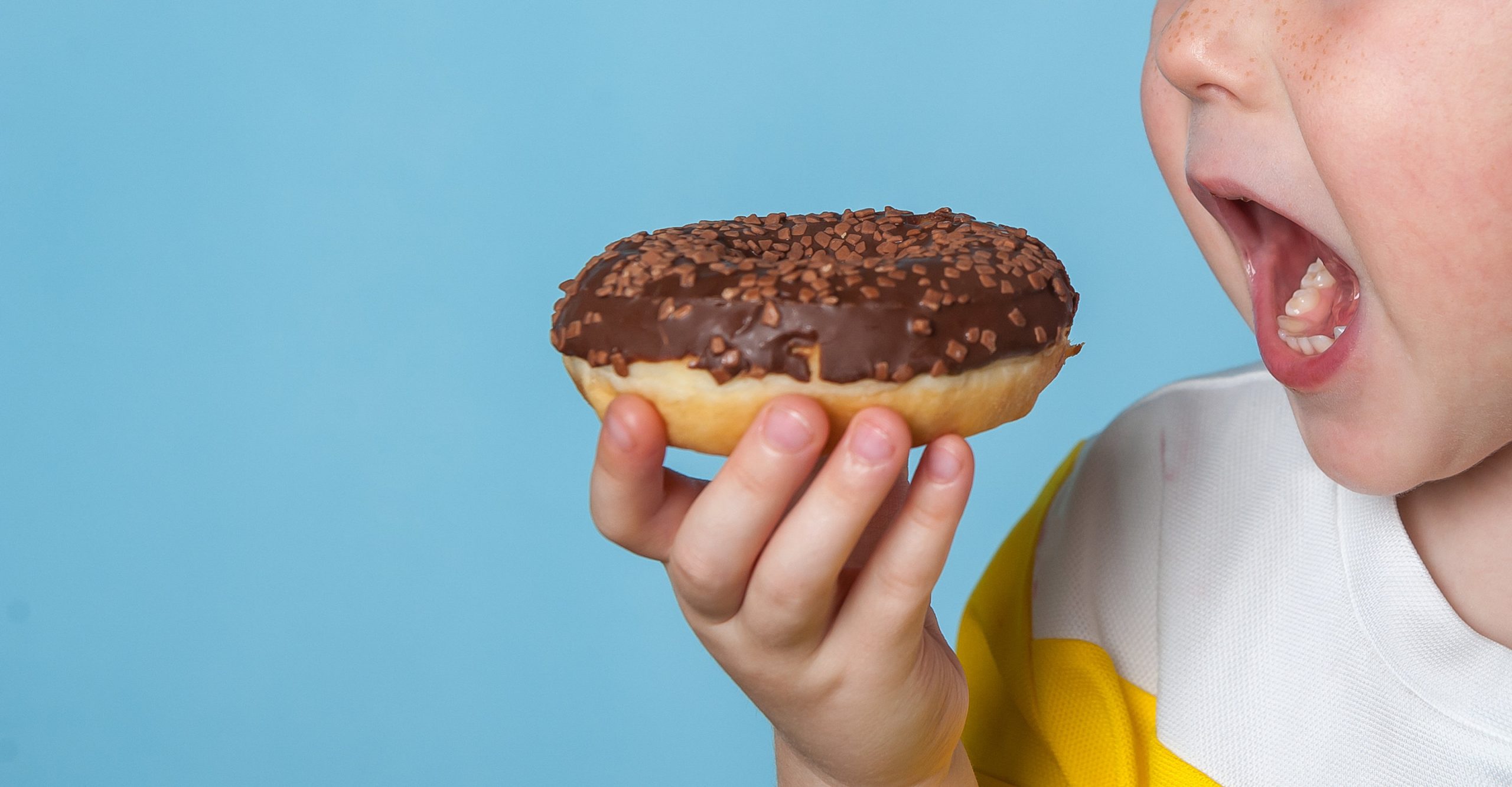 Alarming stories about the diabetes epidemic that threatens millions of lives and the NHS itself have become commonplace, and with good reason. Around 4.6m people in the UK are living with diabetes while a further 12.3m are at increased risk of developing it. The NHS spends an estimated £14 billion a year on treating diabetes and its complications.

Sometimes known as juvenile diabetes due to the age patients are normally diagnosed, type 1 is an autoimmune disease that attacks insulin-producing cells, leaving patients facing a lifetime of injections and deteriorating health. Improved care has focused on the ways that insulin is delivered and on minimizing the impact of health complications on daily life.

Scientists are now more convinced than ever that this type of diabetes can be prevented. Although type 1 diabetes is only 5% of all diabetes, it still accounts for tens of thousands of patients who face health challenges every day and require a lifetime of medical support. The impact of prevention of type 1 diabetes would be significant.

The two breakthroughs that underlie this new optimism relate to early detection and prevention therapy. The genetic risk of type 1 diabetes is becoming clearer, and we now can measure a range of blood factors that appear during the early stages of the disease. Which means we are developing tools to identify those most likely to develop diabetes.

From there, they now have real hope that immunotherapy can stop the insulin-producing cells from being destroyed. This covers a range of treatments including vaccination designed to change the way a person's immune system works.

This is the most common form of the disease, directly related to obesity and other lifestyle factors. Type 2 diabetes is devastating; within five to ten years patients could lose their kidneys, eyes, or legs. They may suffer cardiovascular and other deadly diseases linked to diabetes

People do not drop dead because they develop diabetes. They can live for decades with the condition, but the quality of life is another matter. Type 2 diabetes prevention programmes should also include people who already have the disease.

Lifestyle changes can slow progression and reduce serious health issues, and, in some cases, even reverse the disease. For many, strictly following a low-calorie diet immediately after a diagnosis can put type 2 in remission. But its success depends on individual commitment, so there needs to be supported to help each person achieve this difficult goal, and then maintain the lifestyle to prevent the disease from returning.

The possibility of developing immunotherapy to prevent type 1, and proving that type 2 can be sent into remission, are the two most exciting developments in diabetes research for many years.

The link between cheap, sugary and fatty food and obesity and type 2 diabetes is indisputable. The healthy/unhealthy food cost ratio has to change because the evidence is that education while valuable is not enough by itself. The evidence from many countries shows that in most chronic, lifestyle-related diseases, legislation is faster and often more effective.