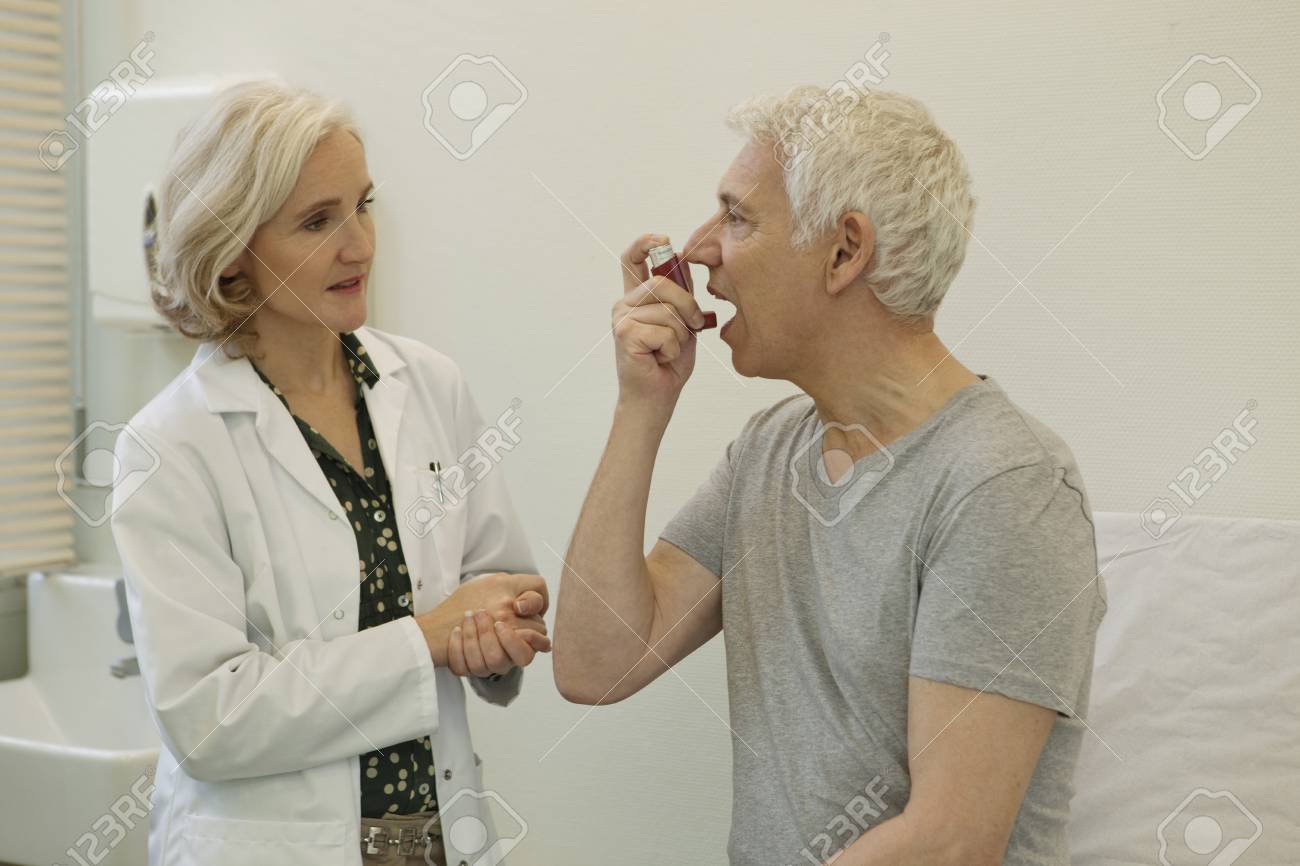 Researchers from the Institute of Pharmacology and Structural Biology have identified a protein that acts as a sensor detecting allergens in the respiratory tract that are responsible for asthma attacks.

The study, published online March 19 in the journal  Nature Immunology ,  offers hope for breakthroughs in the treatment of inflammatory disease such as asthma .

What do mold, pollen, and cockroaches have in common? Though they correspond to three different kingdoms of life, they can cause asthma attacks in susceptible people.

And all of those allergens, despite their very different compositions, contain specific enzymes called proteases .

It was co-directed by Corinne Cayrol and Jean-Philippe Girard, both from the Institut de Pharmacologie et de Biologie Structurale (IPBS), Toulouse, France.

Apparently, the same mechanism is responsible for these reactions after exposure to any of several allergens.

IL-33 was shown to detect 14 different allergens tested, which include some present in ambient air (ie pollen, house dust mites, and fungal spores) and others associated with occupational asthma (like subtilisin, found in detergents).

These findings are important because they establish a direct link between genetics and the environment. Indeed, the gene that codes for IL-33 is among the main one's predisposing humans to asthma.