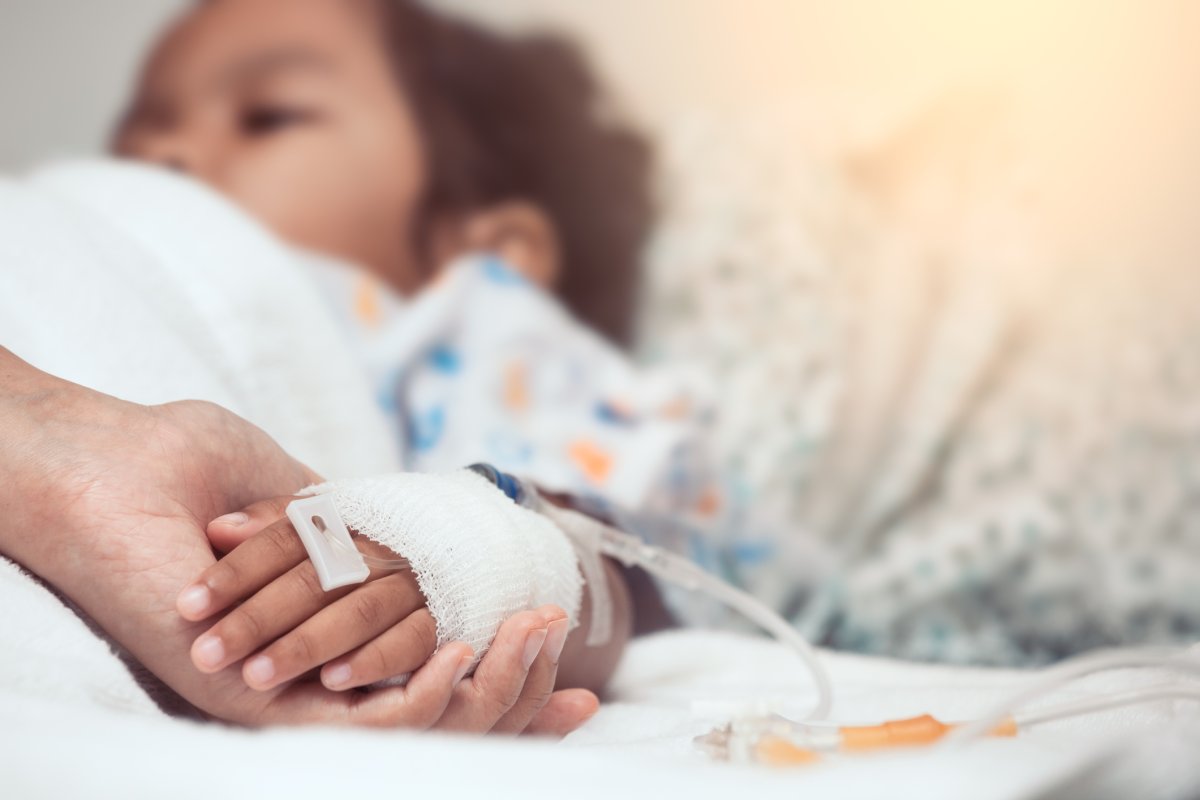 Health control measures alone could be ineffective in the long-term fight against the deadly Rift Valley fever which affects both humans and animals, a new study in the journal PNAS reports.

During this innovative study, researchers from a consortium including the University of Surrey, University of Cambridge and the International Livestock Research Institute investigated the impact of environmental factors on Rift Valley fever, a viral disease endemic to Africa that is found on animals and spread via biting mosquitoes. The threat of Rift Valley fever is on the rise and has recently been added to the World Health Organisation priority list.

Unlike previous studies in this area, researchers examined the effect of seasonality and questioned how seasonally changing pools of water and air temperature impact on the spread of the fever. The spread of the disease increases if there is large number of infected mosquitoes, which is largely controlled by water levels and temperature.

For example, it was discovered that, in a region of approximately 250 acres, the Culex mosquito population will always fade out when the surface area of water is under 1000m2 or if the temperature falls below 14 degrees Celsius. By comparison, if the annual surface of the water is 2000m2, then Culex mosquito's will disappear if the mean temperature is below 18 degrees or above 31 degrees.

Understanding more about mosquito's and how their ecology is controlled by water areas and temperature is crucial to estimating the abundance of the mosquitoes and assessing how the disease spreads. This knowledge can help inform policymakers on the risk of disease in a particular area when deciding to build a new dam or changing their irrigation patterns.

Dr Gianni Lo Iacono, Lecturer in Biostatistics and Epidemiology at the School of Veterinary Science at the University of Surrey, said: "With increasing temperatures due to climate change, the patterns of vector-borne diseases such as Rift Valley Fever will change and potentially become more of a threat to the general population.

"Temporary methods such as using insecticides are useful to remove the short term threats such diseases pose; however, the danger still remains as the mosquito populations will re-cultivate and once again spread the disease.

"Learning more about the populations, and implementing methods such as carefully designing the patterns of irrigation, could help to reduce mosquitoes and Rift Valley fever infection."