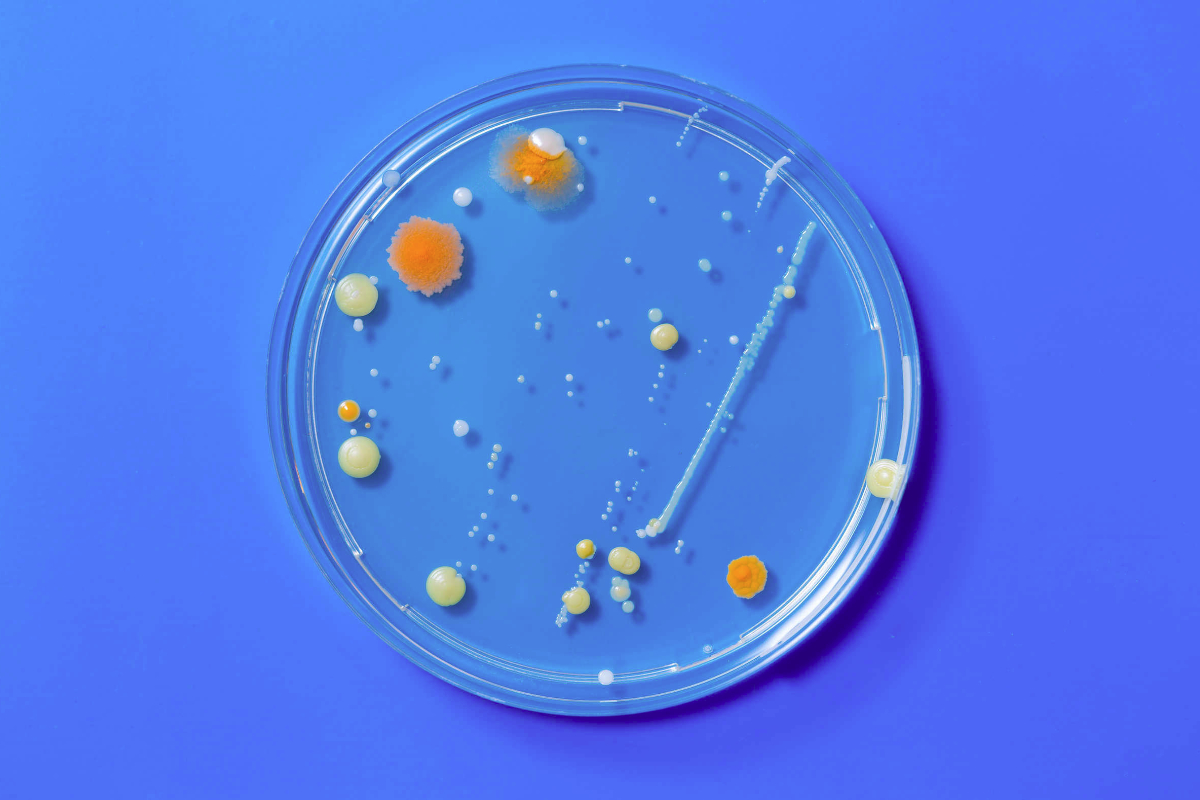 Scientists say the antibiotic — called fosfomycin — should be reconsidered as a treatment for life-threatening Listeria infections. Early lab tests had indicated that fosfomycin fails to kill Listeria because the bacteria carry a gene that enables it to break down the drug.

Further studies, however, found that the drug was effective at killing Listeria in infected cells in the lab and in mice. Genes that are only activated when the bacteria infect the body cancel out the effects of the drug-destroying gene, researchers at the University of Edinburgh found.

The findings suggest fosfomycin could prove to be a useful treatment for life-threatening Listeria cases despite these bacteria testing resistant based on laboratory tests, the researchers say.

Listeria infection — also known as listeriosis — is the most lethal food-borne disease known and is often fatal. It is caused by eating contaminated foods such as soft cheeses, smoked salmon, pates, meats and salads. The infection is particularly deadly for those with weak immune systems, such as older people and newborns. It can also cause miscarriage.

These bacteria reproduce within the cells of the body and frequently affect the brain, which only certain medicines are able to treat. This limits the treatment options for serious infections, and so fosfomycin may prove highly beneficial. The study, published in the journal PLOS Genetics, was funded by Wellcome.

Professor Jose Vazquez-Boland, who led the research at the University of Edinburgh's Division of Infection Medicine, said: "Our study focused on Listeria, but this important discovery may be relevant for other species of bacteria too. It is encouraging that we may be able to repurpose existing drugs in the race against antibiotic resistance."