New Evidence For Effects Of Anesthesia On The Developing Brain 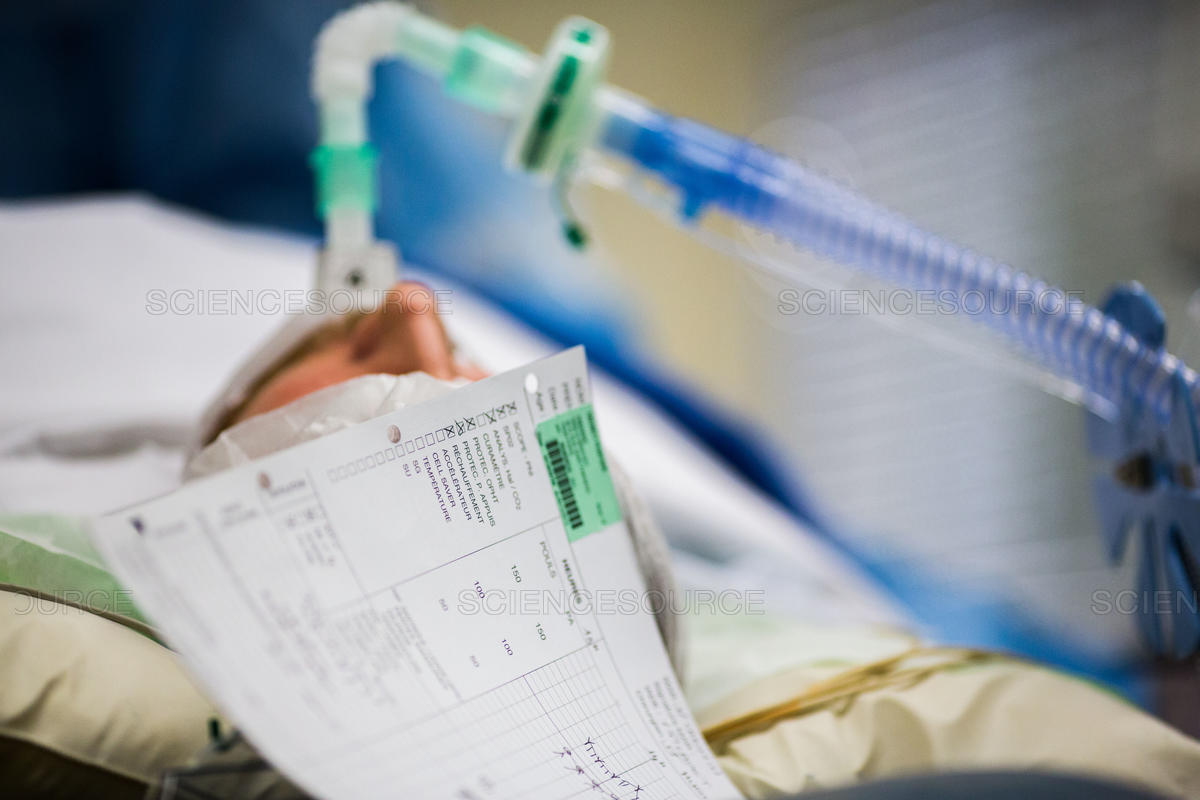 A recent study advised that prolonged or repeated exposure to general anesthetics may affect neurodevelopment in children. This warning is based on a wealth of preclinical animal studies and relatively few human studies. The human studies include a variety of different populations with several different outcome measures. Interpreting the results requires consideration of the outcome used, the power of the study, the length of exposure and the efforts to reduce the confounding effects of comorbidity and surgery.

Most, but not all, of the large population-based studies find evidence for associations between surgery in early childhood and slightly worse subsequent academic achievement or increased risk for later diagnosis of a behavioral disability.

The US Food and Drug Administration (FDA) recently issued a change in labeling regarding the safe use of anesthetic and sedative agents. The opening sentence states that "repeated or lengthy use of general anesthetic and sedation drugs during surgeries or procedures in children younger than 3 years or in pregnant women during their third trimester may affect the development of children's brains."

This warning then suggests that brief exposure is probably safe and continues to a summary of available preclinical and human evidence. It also encourages healthcare professionals to consider the risks of delaying surgery. The issue of how, or even if, anesthetic agents affect the developing brain has been the subject of a great deal of research over the last couple of decades.

Evaluating the strengths and limitations of human evidence is essential when determining the potential change in practice. Several important human studies have been published recently, and with the recent FDA warning, it is an opportune time for this review which aims to critically appraise the human evidence.

Human Studies For Exposure Of Anesthesia

Clinical outcomes and diagnoses of particular learning disabilities are also important outcomes for the child. Like school grades, they too can be accessed using data linkage in large population-based studies. The study summarizes the studies that used these outcome measures. Attention Deficit Hyperactivity Disorder (ADHD) and autism both have genetic risk factors; however, a variety of early life insults have also been found to be associated with an increased risk of these disorders

The human studies provide mixed evidence of an association between anesthesia exposure in early childhood and later deficits in a range of neurodevelopmental outcomes. When added risk has been observed. The variations in examined outcomes and generally small differences seen in human studies are not inconsistent with the preclinical data given the predominantly short exposures and ranges of populations and outcomes assessed.