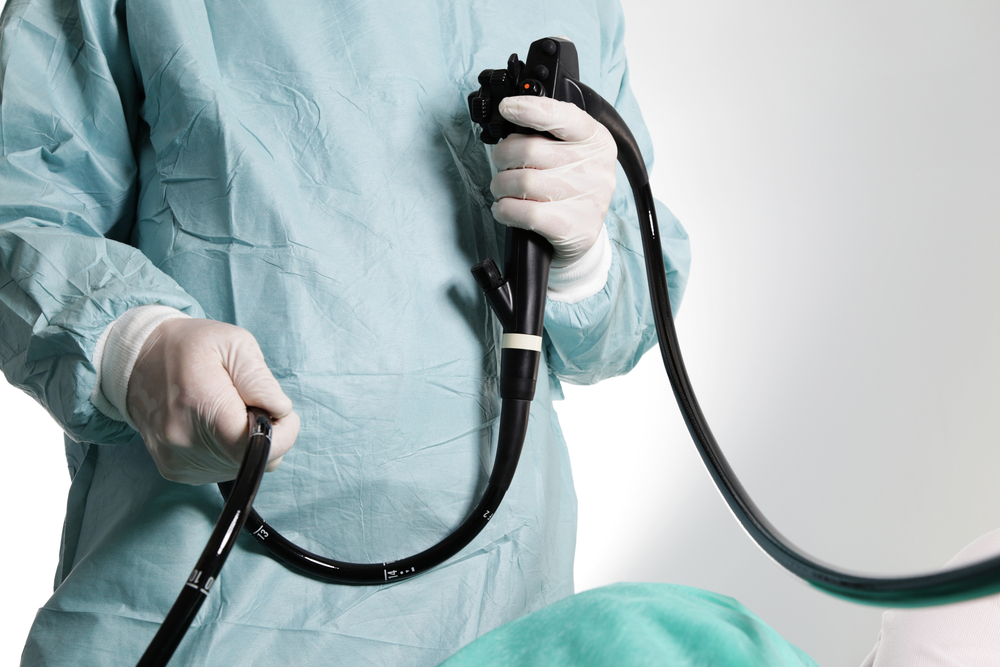 If clinical trials affirm the instruments' value in humans, the researchers say, the scopes could one day reduce our dependence on invasive biopsies for diagnosing cancer and other diseases. Researchers have described the development of an advanced miniature two-photon endomicroscope that uses cells' native ability to fluoresce, or "glow."

Without the use of injected dyes to gather cellular structural images and functional information on the metabolic status of the organs they populate. "Getting label-free images is important because the chemicals traditionally used to label biopsy samples in a lab could be harmful if used directly inside the human body," says Li.

Fluorescence is the emission of energy from molecules as their electrons move from an "excited" state back down to their normal energy levels, called the ground state. Just as neon highlighters glow under a UV lamp, animal cells can fluoresce and provide real-time information on their activity and function.

To miniaturize this microscopy technology, Li and his team needed to condense the capabilities of a benchtop two-photon microscope into a probe only about 2 mm in diameter. "We couldn't simply shrink the microscope that has dozens of distinct bulky parts, so we started a new design from scratch," says Li.

Commercial fibers contained germanium-doped cores, which after years of troubleshooting were found to be the primary source of interfering signals within the fiber optic cable. A novel ultrathin optical coherence tomography (OCT) probe that has allowed researchers to gain three to four times higher resolution when compared to similar technologies in clinical use today.

Li hopes that if clinical trials approve the instrument for use in humans, the new probe will reduce dependence on biopsies to diagnose heart disease and cancer. This is especially important, he says, for probing organs such as the pancreas, which is not only hard to access with current endoscopic probes, but is also dangerous to biopsy.

The new probe also promises to be less expensive than currently used probes, which run from $800 to $1,000 dollars per probe. Li's probe has a materials cost of $20-$50. This significant reduction in cost is important for technologies intended for one-time use in humans.

Authors conclude that they hope to begin clinical trials for their OCT and two-photon probes to establish their safety and efficacy in humans.