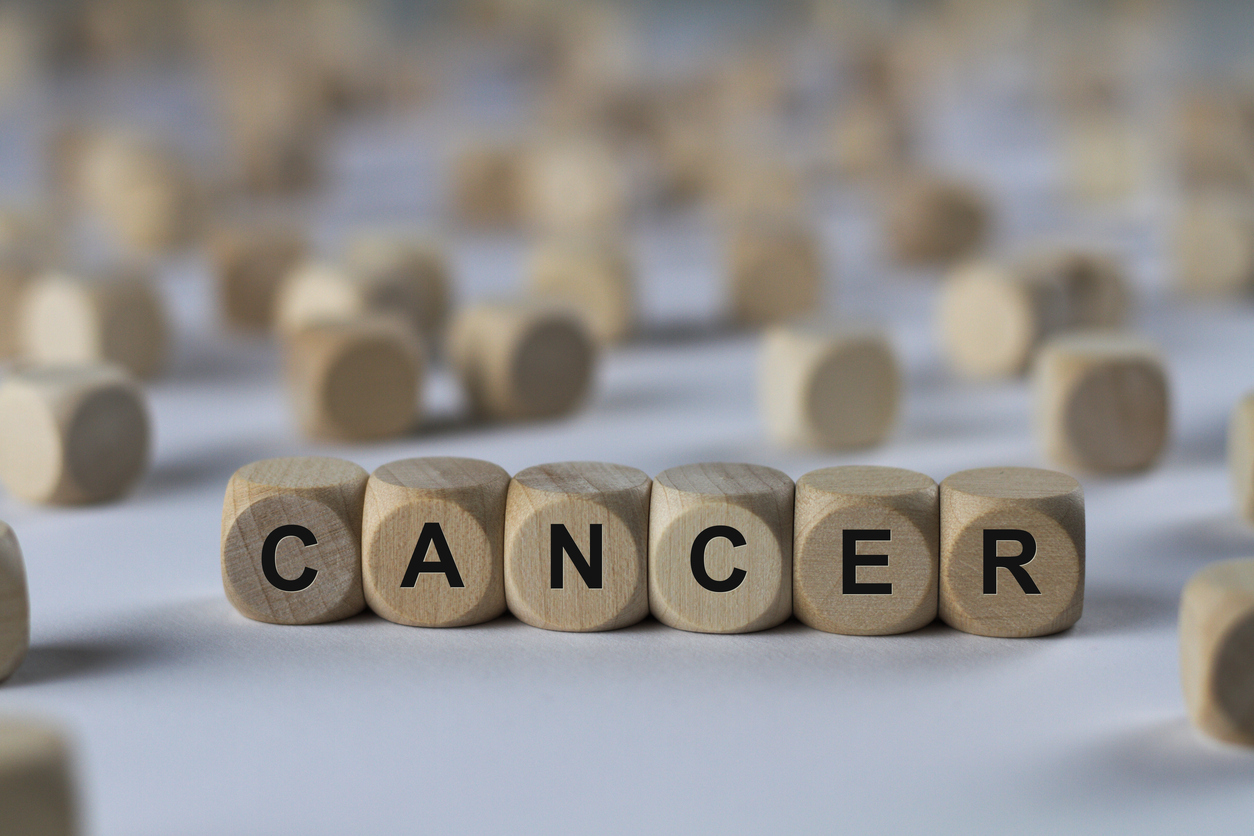 New research published in the journal Clinical Cancer Research reported that researchers from King's College London have found a way to boost the immune system to help it fight back against cancer. The breakthrough involves the first ever use of a combination of chemotherapy and a drug being trialled as a treatment for neonatal jaundice, that together helps kick-starts the body's natural defences.

The advance involves the targeting of an enzyme called Heme Oxygenase-1 (HO-1), which is active in a variety of cancers. HO-1 can promote the growth of tumours by preventing the immune system from effectively attacking cancer cells.

Scientists have already shown in the laboratory that chemotherapy can trigger immune responses against cancer, but the King's team have found that these responses are suppressed by non-tumour cells called 'macrophages', which reside in the tumour and produce the HO-1 enzyme.

In a major breakthrough, researchers found that in preclinical trials, a drug being tested for the treatment of jaundice (SnMP), effectively prevented the suppression of the immune response stimulated by chemotherapy, allowing the immune system to efficiently attack the cancer.

The authors suggest that inhibiting HO-1 with SnMP shares many similarities with 'checkpoint inhibitor' antibody drugs, a new group of therapies, the first of which are now in routine use in cancer clinics around the world.

The report's authors, Dr James Arnold and Professor James Spicer, from King's College London, are working with Cancer Research UK to develop these observations into a first-in-human clinical trial for this combination treatment.

Speaking about the breakthrough Dr Arnold said: "In lab tests SnMP plus chemotherapy combination compared favourably to the current checkpoint inhibitor therapy used in the clinic, suggesting that there could be significant scope for targeting HO-1 in patients.

The full benefit to patients will be better understood once these exciting observations moved into clinical trials. However, in the preclinical models, when combined with chemotherapy, the efficacy of tumour control was comparable to that of the 'gold-standard' immuno-therapy currently being used in the clinic.

In conclusion, the study researchers revealed that the research would represent a new drug class and combination treatment that will help to awaken the immune system to attack cancer.