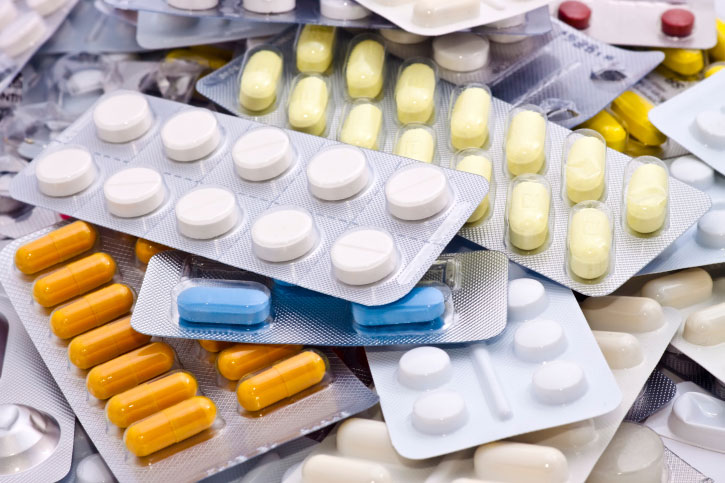 At present, there is no approved pediatric formulation of hydrocortisone in the United States. Because hydrocortisone dose requirements in children with adrenal insufficiency can be as little as one-tenth those of adults. Current treatment in children involves either special compounding at a pharmacy or the carer breaking the adult-dose tablet into water and dividing it up.

Eleni Daniel, MSc et al. explained that the improper dosage form often leads to considerable error, with reports suggesting that up to 20% of batches from pharmacies and 50% prepared by parents are outside specifications.

In contrast, the immediate-release, taste-masked hydrocortisone capsule (for breaking open) is formulated in pediatric doses of 0.5 mg, 1 mg, 2 mg, and 5 mg.

In a previous study involving 48 children aged 0 to 6 years, Infacort was shown to be well-tolerated and well-absorbed, achieving healthy physiologic cortisol levels by 60 minutes after administration.

In the current study, bioequivalence was shown for drug delivery directly into the mouth or sprinkled on soft food in a randomized, crossover bioequivalence study in 18 dexamethasone-suppressed healthy men. "The benefit of this formulation is that it can be fine-titrated for children. The treatment can be optimized," Daniel said.

Asked to comment, session moderator Gail K Adler, MD, Ph.D., told Medscape Medical News, "It's very important to dose hydrocortisone properly. It's really difficult to do for children because they need such small amounts. So, I think it's great to have these granules that you can use at just the right dose for kids."

The product was granted a pediatric marketing authorization in Europe (under the trade name Alkindi) in February 2018 for the treatment of adrenal insufficiency in children aged 0 to 18 years, following a positive opinion from the European Medicines Agency in December 2017.

In the new randomized trial, 18 healthy fasted men who took dexamethasone the previous night received Infacort 5 mg either directly applied to the back of the tongue or sprinkled onto 5 mL of applesauce or 5 mL of yogurt.

Maximum cortisol concentrations and area under the curve fell within the 90% confidence interval of 80% to 120% for direct administration compared with the two soft food doses, confirming bioequivalence.

The median time to maximum cortisol concentration was 0.63 hours for the dry granules vs 0.75 hours for both the applesauce and yogurt doses, an insignificant difference. No adverse events occurred during the study, Daniel reported.

Addressing the fact that this study of a pediatric-formulated drug was conducted in adults, Adler pointed out the prior study that showed the overall efficacy of the product was conducted in children. "They should test the delivery methods in children, but my guess is they'll get the same result," she concluded.