New Device For The Diagnosis Of Schizophrenia 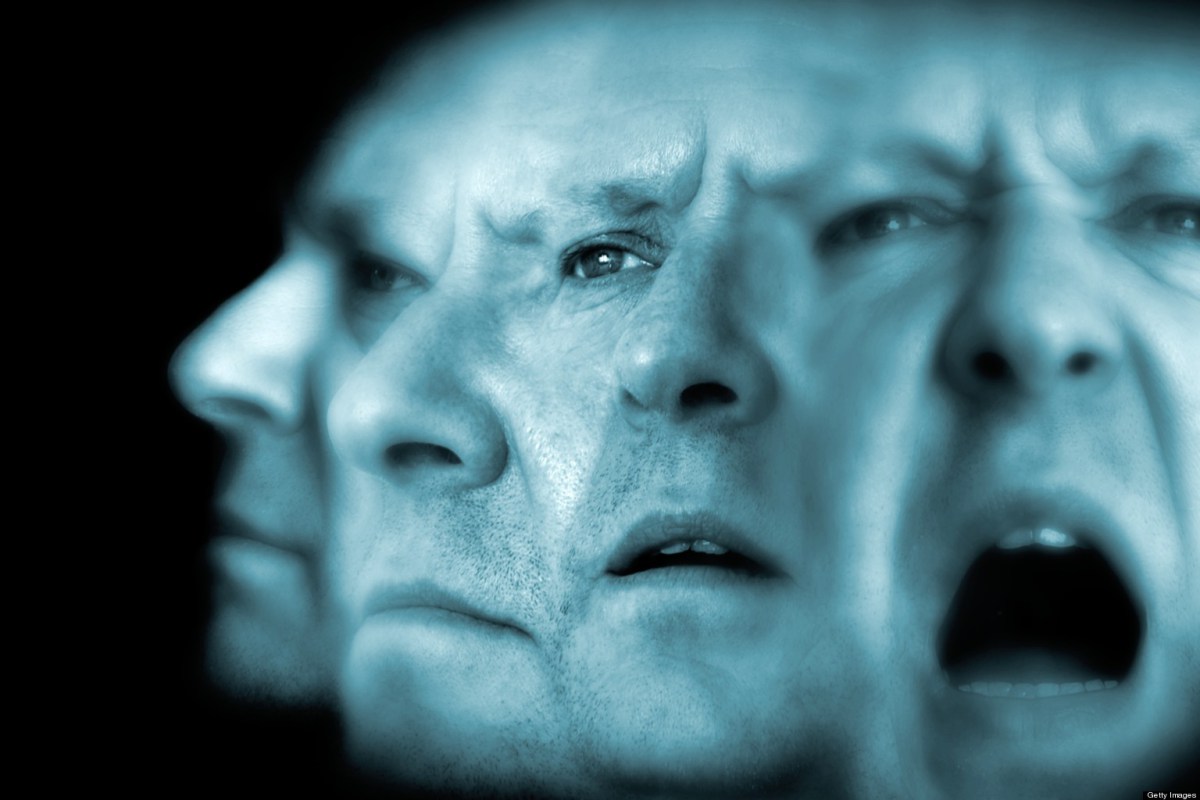 A new study found portable device common in optometrists' offices may hold the key to faster diagnosis of schizophrenia, predicting relapse and symptom severity and assessing treatment effectiveness. Researchers used RETeval, a hand-held device developed to record electrical activity from the retina, to replicate and extend prior studies showing that people with schizophrenia had abnormal electrical activity in the retina. The study published in the Journal of Abnormal Psychology,

This was the first time a portable device was used for these tests. The results show the device accurately indicated reduced electrical activity in the retina in multiple cell layers in the participants who had schizophrenia, including in cell types that had not been studied before in this disorder.

Our study should help generate further research into developing a test that clinicians like psychologists, psychiatrists can use in their offices to diagnose, treat and monitor the condition of people with schizophrenia. Looking at biomarkers in the eye as a way to understand psychiatric disorders is a new field of study.

"Since the retina is part of the nervous system, what is happening in the retina is likely reflective of what is occurring in the brain," Silverstein said. "For example, we know that certain changes in the retina, like thinning tissue [due to cell loss] or weakening electrical activity, occur alongside loss of brain tissue and reduced brain activity in patients with neurological disorders like multiple sclerosis and Parkinson's disease.

Researchers are now investigating whether retinal changes are related to brain structure and function changes in schizophrenia.

In the just-published study, the researchers evaluated 50 participants: 25 with schizophrenia and 25 with no diagnosed psychiatric disorder. In the test, the participants closed one eye and placed the other against the RETeval device, which flashed 10 to 20 white or colored lights of various intensity against a white or colored background. A tiny skin electrode was placed on the skin under the eye to record the retina's electrical activity.

Since many of our participants were experiencing severe psychiatric symptoms, such as hallucinations and delusions, we wanted to use a test that was as noninvasive and quick as possible. While the portable device clearly distinguished people with schizophrenia from those without a psychiatric diagnosis, it's too soon to call this a diagnostic tool.

However, since every prior study has found that people with schizophrenia exhibit reduced retinal wave forms and slowed retinal responses, our research shows that we closing in on an accurate test that is faster, less invasive, inexpensive and more accessible to patients.