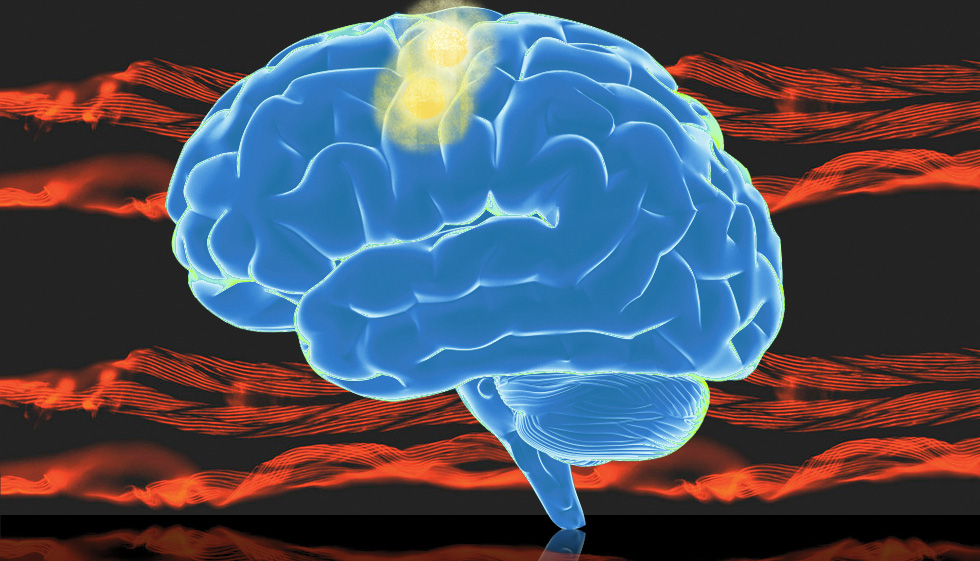 In contrast, a standard physical examination achieved only 40 to 89% accuracy in identifying patients with large-vessel occlusion who could benefit from endovascular therapy. A wave is reflected through the brain and then detected by the device.

When a patient is having a severe stroke, the brain's fluids will change, producing an asymmetry in the radio waves detected by the VIPS device. The greater the asymmetry, the more severe the stroke. The researchers hope that the device will save valuable time especially important in stroke where time is brain when it is deployed with emergency medical personnel in the field.

This is because the accuracy of the device simplifies the decision made by emergency personnel about where to take patients initially. In the study, the VIPS device was deployed with emergency medical personnel in regions served by five Comprehensive Stroke Centers equipped with the endovascular capabilities to treat large-vessel occlusions that underlie severe stroke.

Their goal was to use the device to accurately identify severe stroke and then compare the results to established physical examination methods practiced by emergency personnel such as the Prehospital Acute Stroke Severity Scale. Both healthy participants and patients with suspected stroke were evaluated by emergency personnel using the VIPS device.

Three readings were taken and averaged, a process that takes about 30 seconds. Compared to the neurologists' diagnoses, the device displayed 925 specificities the ability to detect the difference between patients with severe stroke and those with other conditions such as mild stroke or healthy participants with no brain pathology.

This places the VIPS device above standard physical examination tools used by emergency personnel that displays specificity scores between 40 and 89%. The device's success may be found in its ability to give emergency personnel a clear answer as to whether a patient is experiencing a severe stroke.

The VIPS device requires very little training to operate compared to that required to learn standard emergency examination skills, thereby reducing the possibility of human error during emergency diagnosis. Turner likens the use of the VIPS device in detecting severe stroke to the use of electrocardiography (ECG) to definitively detect acute myocardial infarction.

The author predicts that the device has the potential to be used widely by emergency personnel but also to appear in other public spaces. They can find out if a patient is having a stroke, just like you can put a defibrillator on a patient to see if they're having a heart attack.