New developments in the Management of Muscle Disease in Children 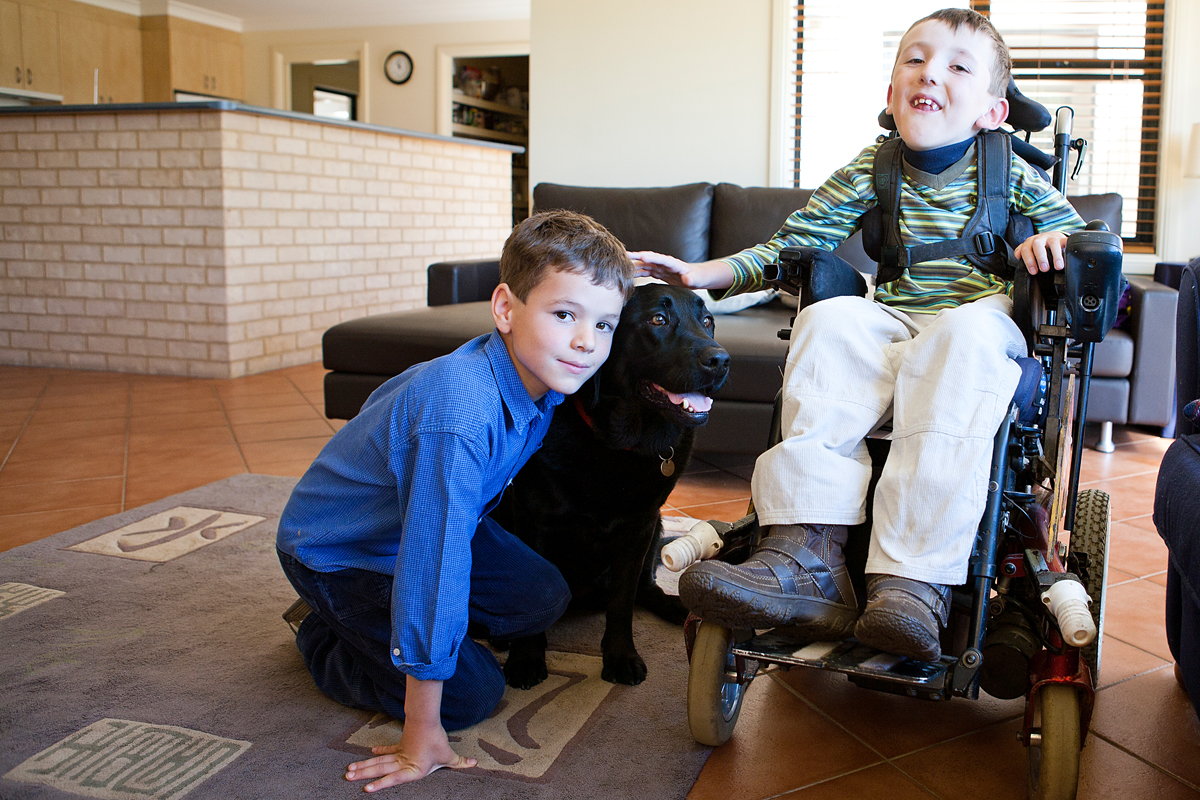 A new study published in the New England Journal of Medicine (NEJM) describe the efficacy of Spinraza, a gene therapy medication, in the treatment of next most severe form of neuromuscular disease. The researchers found that Spinraza provides significant improvements in cases with spinal muscular atrophy (SMA), which afflicts children from 6 to 18 months of age.

"The effects are convincing, and this reinforces results from the earlier study," says Mar Tulinius, professor of pediatrics at Sahlgrenska Academy and chief medical officer at the Queen Silvia Children's Hospital.

In the earlier study, published in NEJM in November, Mar Tulinius also was responsible for the Swedish part. Then Spinraza was administered for the most severe form of SMA type 1, which afflicts children before they are six months old.

This time the study concerned SMA type 2, in which the illness occurs when children have learned to sit by themselves but have not yet begun to walk. The muscles gradually weaken, the children never stand upright on their legs and ultimately they need respirators to survive.

Two out three children in the current study received Spinraza; one out of three received a placebo. And this time, too, it turned out that the drug with the active substance nusinersen, which partly compensates for an inherited genetic error, altered the children's condition.

"The natural progression is for the children to lose points on this scale. Although there are variations within the group, they are never destined to get better. The fact that strength and mobility increased in those who received the drug is really quite amazing," Mar Tulinius said.

People with spinal muscular atrophy lack a protein that is required for the motor nerve cells in the spinal cord to function. If both parents are carriers, the likelihood that the child will get the disease is 25 percent.

Every year 10 or so children in Sweden are diagnosed with SMA. The two most difficult variations, type 1 and 2, are covered by a recently issued recommendation from the Swedish Council for Novel Therapies (NT-rådet) of Sweden's municipalities and county councils that under certain conditions and strict control, children should be offered treatment with Spinraza.

"Often, they say no, we can't afford it, when it comes to expensive orphan drugs. But this one produces such good results that it is impossible to ignore," says Mar Tulinius.