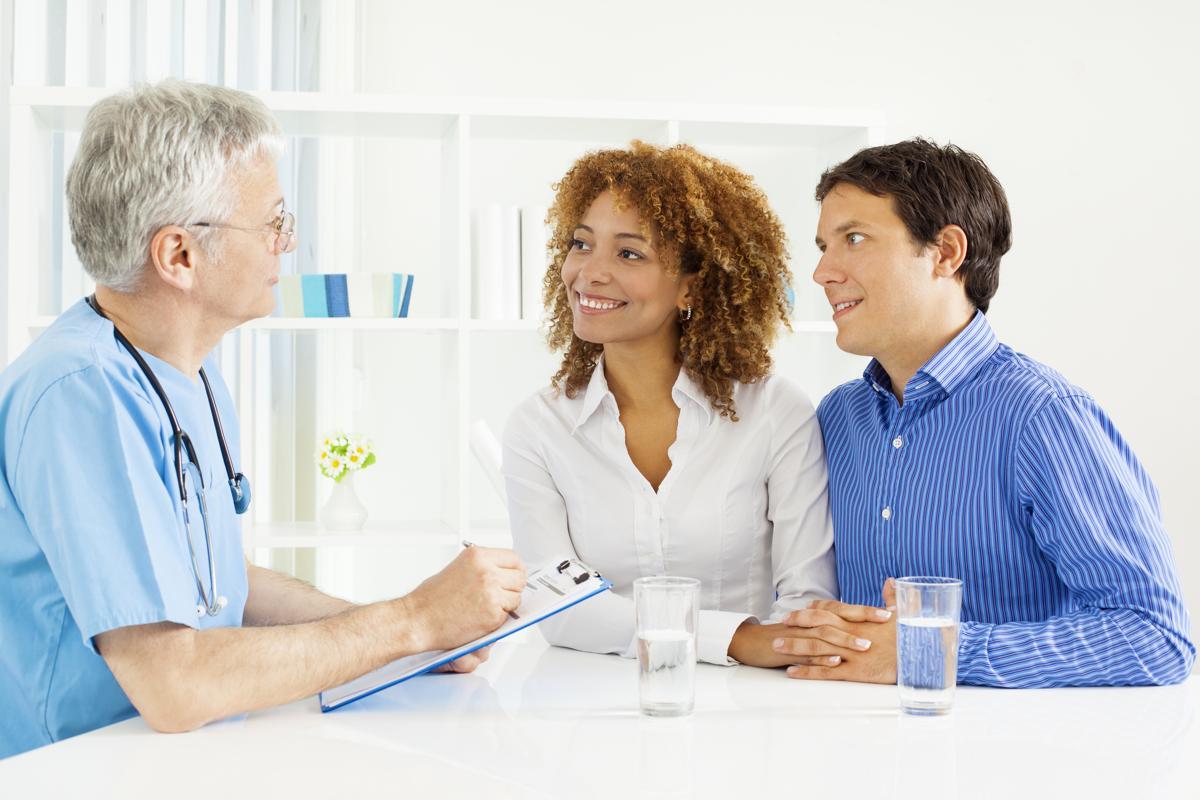 According to a new study, the researcher found a connection between the BMI of one spouse and the other spouse's risk of developing type 2 diabetes. It can be a good idea to bring your spouse to a GP medical examination if you are obese. They have discovered that you can predict a person's risk of developing type 2 diabetes based on his or her partner's BMI. This means that whether a person has a heightened risk or not on the basis of the partner's BMI. The study was published in the scientific journal Diabetologia.

The three researchers have examined data from 3,649 men and 3,478 women from the English Longitudinal Study of Ageing in the UK. In the UK, it is estimated that five million Britons have a high risk of developing diabetes. On a global scale, 422 million adults have diabetes according to WHO. And it is estimated the disease causes 1,5 million deaths.

Difference Between Men and Women

From other studies, the researchers knew that spouses are often similar regarding body weight, among other things because people often marry someone similar to themselves and often share dietary and exercise habits when living together. Therefore, the researchers also examined whether the heightened risk of developing type 2 diabetes of an obese woman, for example, was merely a result of her body weight. Here the researchers found a difference between the two sexes.

The researchers have not examined why only the men still had a heightened risk after own weight adjustment. They do have a theory, though, which involves who is in charge of the household. They believe it is because women generally decide what we eat at home. That is, women have a greater influence on their spouse's dietary habits than men do', Jannie Nielsen explains and refers, among other things, to a US study, which showed that women more often than men are responsible for doing the household's cooking and shopping.

Diabetes can cause complications and serious sequelae such as damage to the heart, kidneys, and eyes. According to the Danish Diabetes Association, 35% experience complications by the time they are diagnosed with diabetes. Therefore, early detection is vital. 'The earlier a disease is detected, the higher the potential for successful prevention and treatment. We know that type 2 diabetes can be prevented or postponed, reducing the number of years that patients have to live with the disease.

If type 2 diabetes is detected at an early stage, medical treatment can be postponed, and instead, the patient can begin with lifestyle changes such as eating a healthy diet and doing more physical exercise. Based on the study, author believes that early detection of type 2 diabetes can be improved if we change our approach to the disease.

'Our approach to type 2 diabetes should not focus on the individual, but instead on, for example, the entire household. If a woman has a heightened risk, there is a strong probability that her husband shares it'. They know that men are less inclined to go to the doctor. So if a woman comes to her GP with risk factors for type 2 diabetes, the GP should therefore perhaps ask her to bring her husband next time.