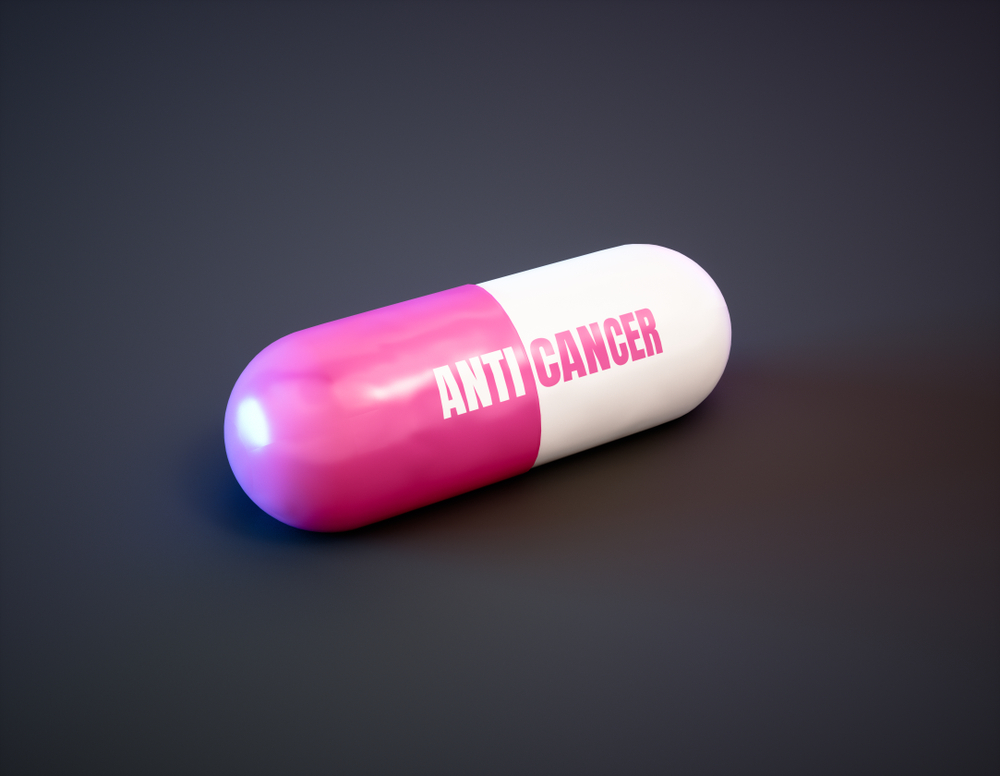 A research team of the UNN Faculty of Chemistry has developed and synthesized a new multifunctional compound that possesses anti-tumor properties that are due to several independent effects.

The active compound is a conjugate of a photoactive organic dye (photosensitizer), a derivative responsible for selective delivery of the medicine to tumor tissues and targeted therapy (biological vector), a linker, and special groups that increase the water solubility of the entire compound (hydrophilizing fragments).

The photosensitizer is a modified natural compound, a chlorin-e6 derivative obtained from methyl pheophorbide a, which in turn has been synthesized from chlorophyll a, commonly known as a compound that gives the green coloring to most plants.

Its action is based on the selective binding with growth factor receptors, specific glycoproteins that are expressed in an abnormally large amount on the surface of tumor cells. Thus, the presence of growth factor ligands in the compound allows it to selectively accumulate in the tumor tissue.

The linker used in the compound is 1,2,3-triazole, a biorthogonal functional group that was obtained by the "click chemistry" reaction – a modern approach to the synthesis of many biocompatible compounds.

It can be noted that one of the scientists who stood at the origins of click chemistry is Professor Valery Fokin, a former graduate of Lobachevsky University of Nizhny Novgorod (UNN).

The chemical structure of the compound also includes some groups that increase the compound's solubility in aqueous solutions, which is necessary for delivering drugs to tumor cells through the bloodstream.

A more significant therapeutic effect is observed for cell lines with increased expression of growth factor receptors. Biological studies on model animals demonstrated highly selective accumulation in tumor tissue. At the same time, practically zero content of the drug in other tissues of the body was observed.

Investigations of light and dark activity were carried out. Light activity was shown to be at the level of 10-5 – 10-6 mol/l, which is an order of magnitude lower than the dark activity of 10-4 mol/l.