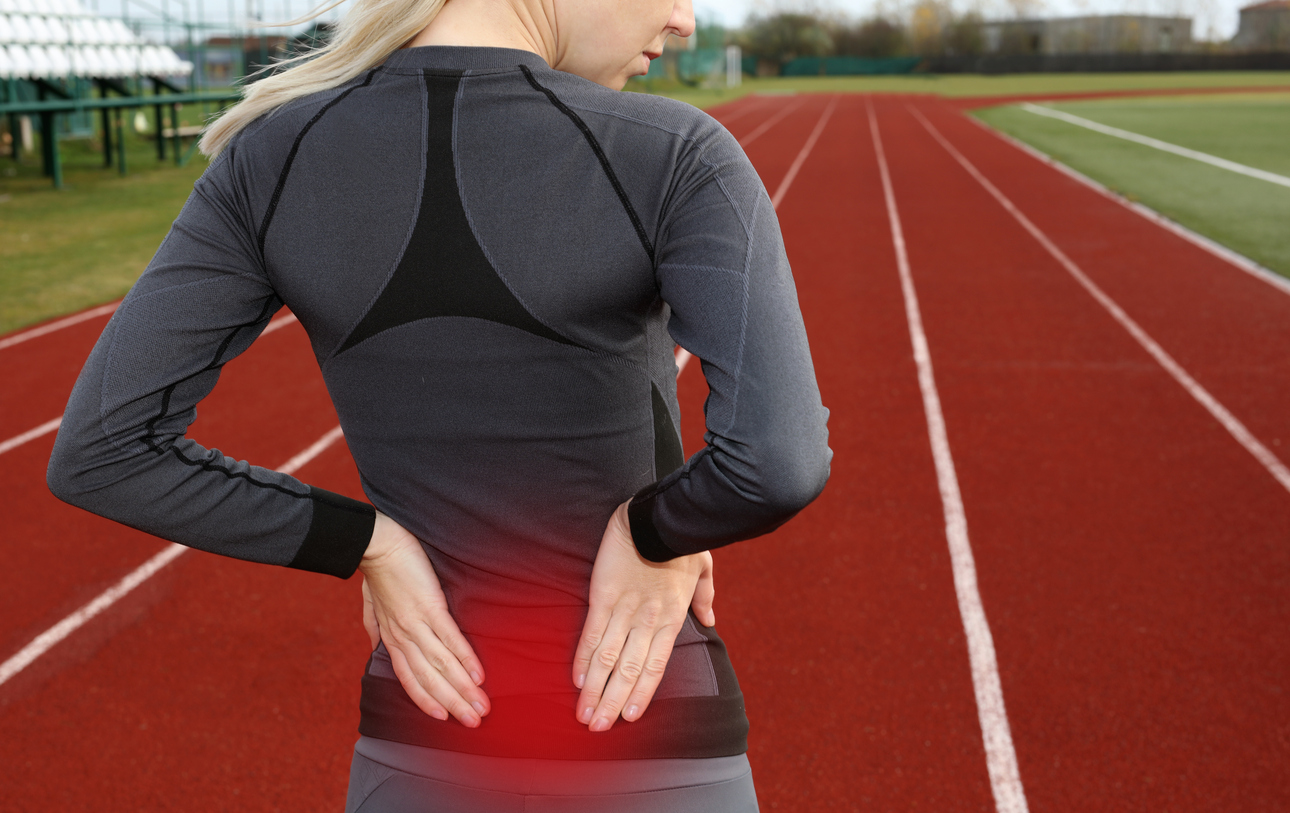 "We measured the dimensions of runners' bodies and how they moved to create a computer model that is specific to that person. That allows us to examine how each bone moves and how much pressure is put on each joint," said chief investigator Ajit Chaudhari. "We can then use that simulation to virtually 'turn off' certain muscles and observe how the rest of the body compensates."

"When your deep core is weak, your body is able to compensate in a way that allows you to basically run the same way," Chaudhari said. "But that increases the load on your spine in a way that may lead to low back pain."

Experts say it's common for even well-conditioned athletes to neglect their deep core . Traditional ab exercises with a large range of motion, such as sit-ups or back extensions, will not give you the strong core needed to be a better runner. Instead, Chaudhari says exercises such as plans that focus on stabilizing the core, especially on unstable surfaces, what's really going to make you a better runner.

"Working on a six-pack and trying to become a better runner is definitely not the same thing." Chaudhari said. " Static exercises that force you to fire your core and hold your body in place are what's really going to make you a better runner."