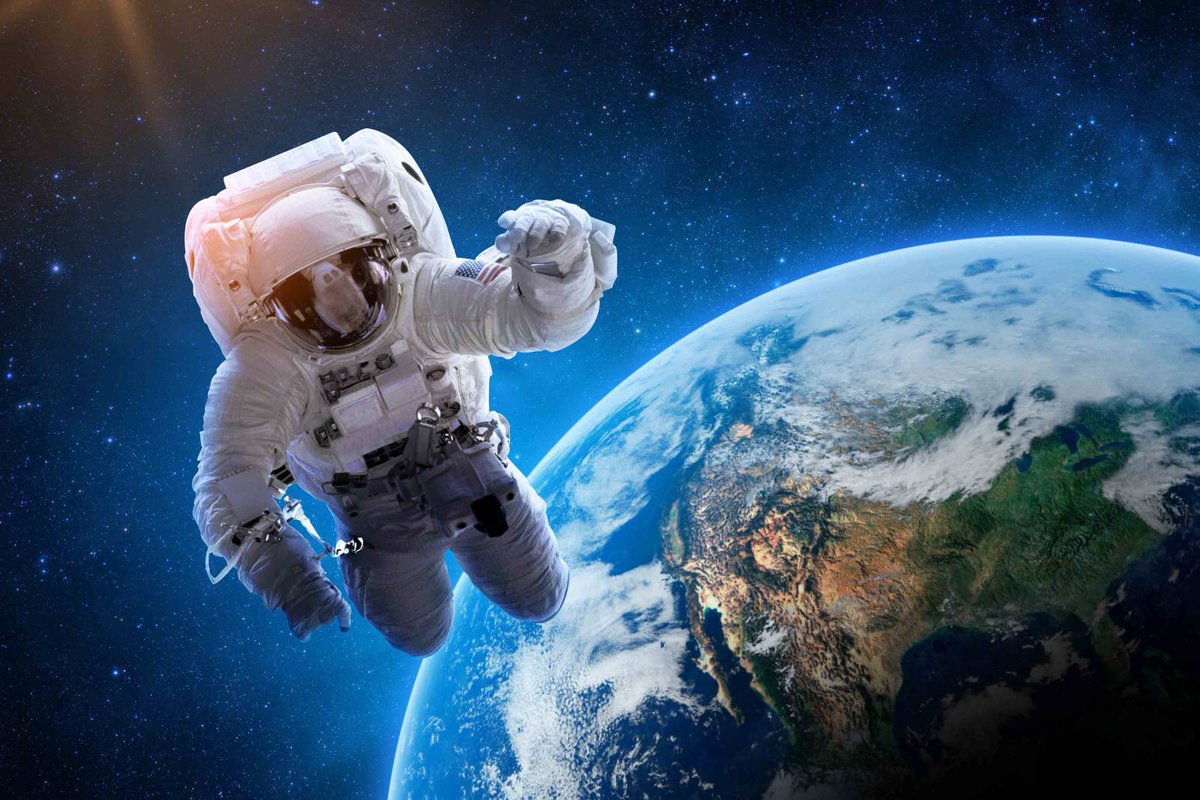 SpaceX is targeting the launch date for its next cargo resupply mission to the International Space Station. A previously used Dragon cargo ship will lift off from Cape Canaveral Air Force Station, ferrying a fresh batch of research experiments and supplies to the orbital outpost.

On the ground, the therapy has proven to be incredibly effective in mice. The drug not only targets tumors but also the blood vessels that support them. Much like healthy cells in cases of heart attack or stroke, when the blood vessels connected to a tumor die, the tumor dies along with it.

Previous work has shown that endothelial cells do not grow very well in space. So, this experiment will further explore how endothelial cells grow in a microgravity environment and measure how those cells respond to the treatment.

They will be treating these cells in space with our drug. They can see if the response to the drug is different in microgravity than it is on the ground. And if it is, then that would be really interesting biology.

Researchers know that the population of bacteria in your gut has an impact on your overall health. As missions become longer and humanity ventures farther out into space, it's essential that we understand how spaceflight affects humans' microbiome.

This is the longest spaceflight experiment for rodents to date, allowing researchers to look at what the long-term changes are in response to spaceflight. But they're not just looking at the gastrointestinal tract's microbiome.

Algae are incredibly efficient at using low-intensity light conditions for photosynthesis, perfect for on-orbit growing. There's one major concern, however: Most species of algae grow best in liquid, but liquids don't behave the same in space as they do on Earth.

Settles explained that the crew would attempt to grow several strains of algae in breathable, plastic bags within the Veggie plant growth chambers already on board the space station. By identifying the genes associated with more rapid growth, they hope to engineer the algae for mass production in space eventually.

Microorganisms can grow on metal electrodes and convert organic waste (such as urine) to electrical power. Hogan said that research in microbial fuel-cell technologies, including work in his lab, is developing ways to treat wastewater while also making electricity to power that process.

Microbial fuel cells are an excellent way to treat wastewater. They can offset power needs by simultaneously producing electricity while processing waste. As humans embark on future long-duration missions, they will need a higher degree of self-sustainability. Microbial-assisted processes can help provide that.