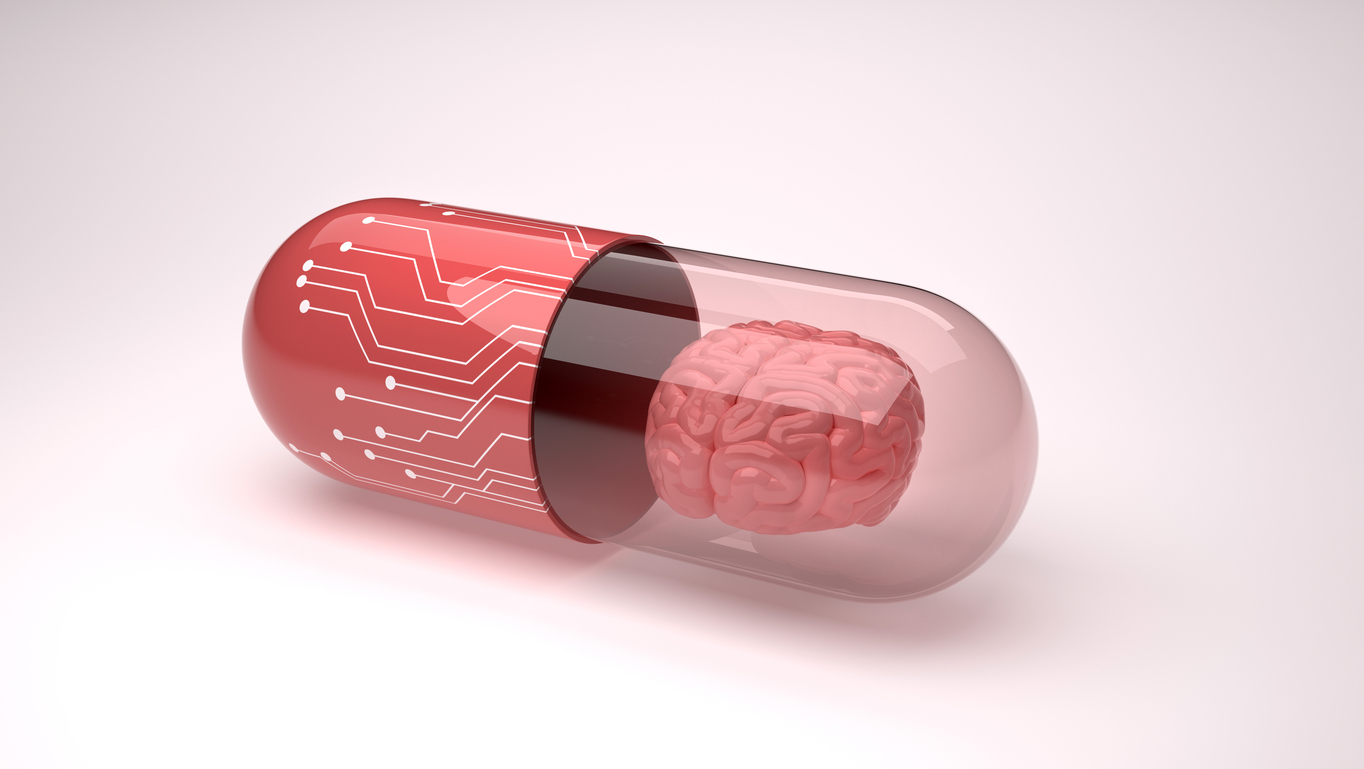 Caltech scientists have developed a prototype microscale device that could be used in smart pills to diagnose and treat diseases. The location of the device could be accurately identified within the body which was challenging earlier. A paper describing the new device appears in the September issue of the journal Nature Biomedical Engineering.

Azita Emami, the Andrew and Peggy Cherng Professor of Electrical Engineering and Medical Engineering and Heritage Medical Research Institute Investigator, co-led the study, said, "The dream is that we will have microscale devices that are roaming our bodies and either diagnosing problems or fixing things." "Before now, one of the challenges was that it was hard to tell where they are in the body."

The microdevices would be located in the body using magnetic fields — but rather than relying on the body's atoms, the chips contain a set of integrated sensors, resonators, and wireless transmission technology Shapiro, an investigator, said, "A key principle of MRI is that a magnetic field gradient causes atoms at two various locations to resonate at two different frequencies, making it easy to tell where they are”.

“We wanted to embody this elegant principle in a compact integrated circuit. The ATOMS devices also resonate at different frequencies depending on where they are in a magnetic field”, the author reported. The scientists said the devices could screen a patient's gastrointestinal tract, blood, or brain and could measure factors that indicate the health of a patient such as pH, temperature, pressure and sugar concentrations.

The devices could even be instructed to release drugs. Shapiro said the ATOMS devices would allow identifying where they all are and talk to all of them at once. The chip was unique that operated using the MRI principles. Integration of all components together in a very small device while keeping the power low was a big task, said the lead author of the study Manuel Monge.

The final prototype chip was tested in mice and proved to work. It had a surface area of 1.4 square millimeters and contained a magnetic field sensor, integrated antennas, a wireless powering device, and a circuit that adjusts its radio frequency signal depending on the magnetic field strength to wirelessly transmit the chip's location.

Monge said that the aim was to build a device that could go through the gastrointestinal tract and relay its location and transmit information about the various parts of the body and the states of the body.