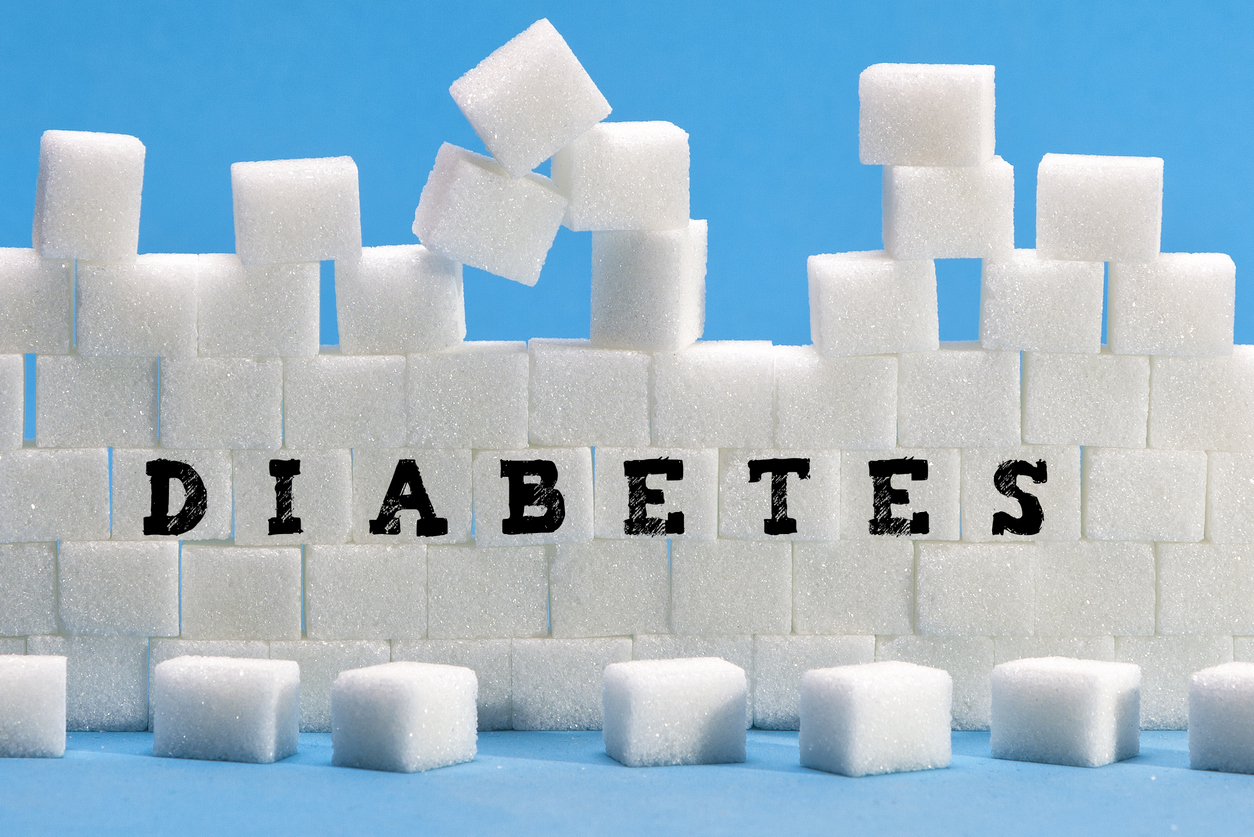 A new study published in the Journal of Bone and Joint Surgery reported that scientists found a novel way to lower the risk of complications after joint surgery by using a simple blood test.

Patients with diabetes are more likely to need joint replacement surgery but also have a greater risk of serious complications after surgery. Current guidelines suggest testing diabetic patients for stable glucose control prior to surgery, but the recommended blood test or marker is slow to detect the change and does not correlate well with risk of surgical complications.

However, the researchers have found a different blood-sugar marker that is able to predict patients (both diabetic and non-diabetic) with the highest risk of complications more precisely, and detect changes in glucose control much faster.

Many diabetic patients are familiar with the HbA1c blood test. It is often given at the doctor's office to measure how well blood glucose is maintained over a period of 2-3 months. The American Diabetes Association (ADA) recommends a patients' HbA1c levels stay below seven percent to prevent general complications from diabetes.

However, there are no current guidelines governing glucose levels prior to surgery, and there has been little evidence to showing that staying at this level will help prevent complications from surgery. In addition, using this test can delay surgery for many months while the patient's HbA1c levels come into range.

The investigators tested the blood levels of a similar glucose-monitoring compound called fructosamine. Its rapid detection of a change in glycemic control (14-21 days versus 120 days for HbA1c), made it an intriguing candidate for use in the surgical setting. To our knowledge, this is the first study to test whether blood fructosamine levels could give us better information about glycemic control before surgery, said Dr Parvizi, senior author of the study.

In order to test its ability to predict patients with a higher risk of complications, Dr Parvizi and colleagues enrolled 829 patients who had a planned total joint replacement between 2012 and 2013, and assessed their glycemic levels via the traditionally used maker called HbA1c, side by side with fructosamine.

By using the same relative cut-off level for both HbA1c and fructosamine (seven percent HbA1c correlated to 292 micromolar/ litre of fructosamine) the researchers examined whether patients who tested above these thresholds had a higher likelihood of complications.

The results showed that high HbA1c levels did not predict an increased risk of complications. However, high fructosamine levels were associated with a greater risk for deep infection, readmission, and reoperation. In addition, 35%of patients with fructosamine levels higher than the cut-off, had no history of diabetes, indicating increased risks in patients who might not otherwise have been identified.