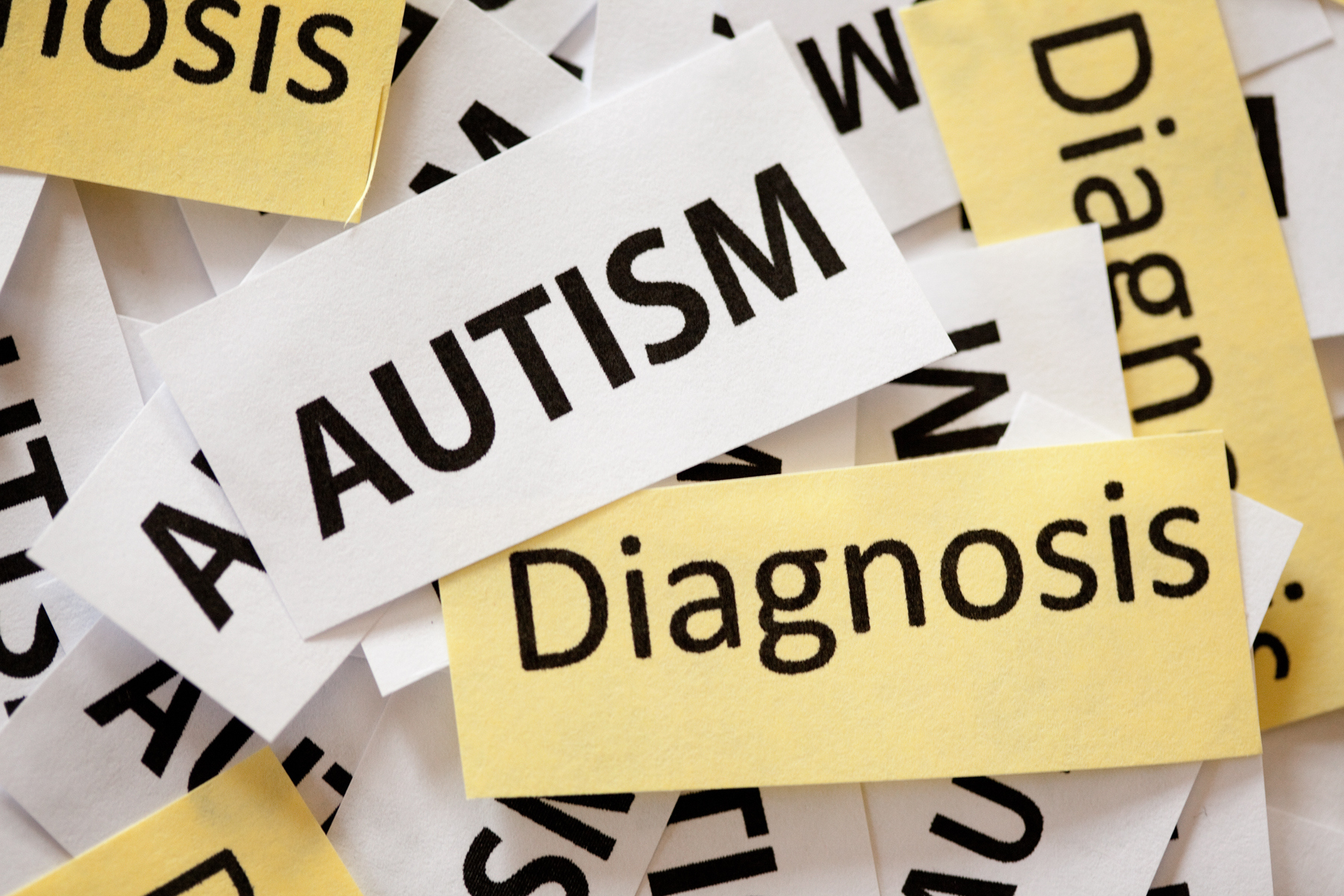 New blood and urine tests which can indicate autism in children have been developed by researchers at the University of Warwick. The tests could lead to earlier detection of autism spectrum disorders (ASD) and consequently, children with autism could be given appropriate treatment much earlier in their lives.

ASDs are defined as developmental disorders mainly affecting social interaction and they can include a wide spectrum of behavioral problems. Since there is a wide range of ASD symptoms, diagnosis can be difficult and uncertain, particularly at the early stages of development.

In the study published in Molecular Autism, lead researcher Dr. Naila Rabbani, Reader of Experimental Systems Biology at the University of Warwick, said, "Our discovery could lead to earlier diagnosis and intervention."

"We hope the tests will also reveal new causative factors. With further testing we may reveal specific plasma and urinary profiles or "fingerprints" of compounds with damaging modifications. This may help us improve the diagnosis of ASD and point the way to new causes of ASD."

The researchers found a link between ASD and damage to proteins in blood plasma by oxidation and glycation – processes where reactive oxygen species (ROS) and sugar molecules spontaneously modify proteins.

They found the most reliable of the tests they developed was examining protein in blood plasma where, when tested, children with ASD were found to have higher levels of the oxidation marker dityrosine (DT) and certain sugar-modified compounds called "advanced glycation endproducts" (AGEs).

Genetic causes have been found in 30-35% of cases of ASD and the remaining 65-70% of cases are thought to be caused by a combination of environmental factors, multiple mutations, and rare genetic variants. However, the research team also believe that the new tests could reveal yet to be identified causes of ASD.

The team's research also confirmed the previously held belief that mutations of amino acid transporters are a genetic variant associated with ASD. The research team recruited locally 38 children who were diagnosed with ASD and a control group of 31 healthy children (ages 5–12 years). Blood and urine samples were taken from the children for analysis.

The Warwick team discovered that there were chemical differences between the two groups. Further studies show that changes in multiple compounds were combined together using artificial intelligence algorithms techniques to develop a mathematical algorithm to distinguish between ASD and healthy controls. The outcome was a diagnostic test better than any method currently available.

The next steps are to repeat the study with further groups of children to confirm the good diagnostic performance and to assess if the test can identify ASD at very early stages, indicate how the ASD is likely to develop further to more severe disease and assess if treatments are working.