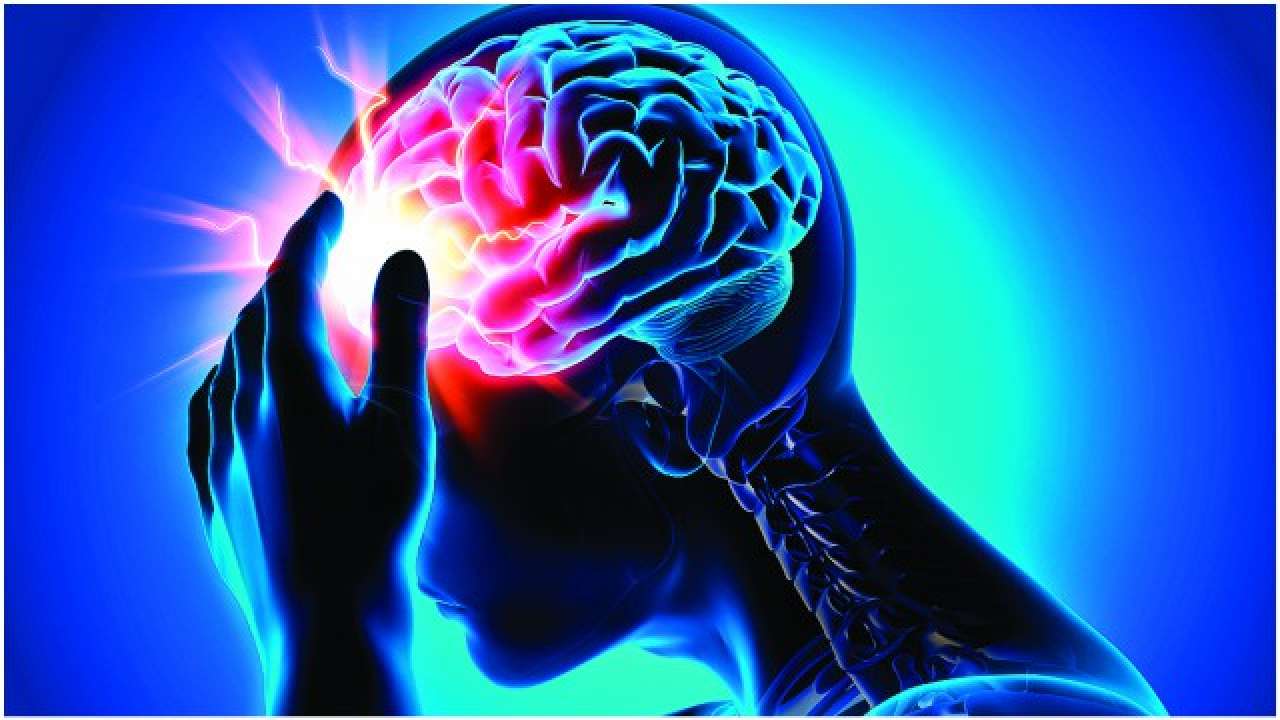 Amid the rising brain stroke rates, the National Institute of Neurosciences and Hospital for the first time in Bangladesh brought the treatment to restore blood flow by dissolving the blood clot causing the stroke without cutting the skull open.

Dr. Sirajee Shafiqul Islam, an associate professor at the institute and one of the specialists of the hospital’s Neurointervention Team, told UNB that in developed countries, an alteplase (recombinant tissue plasminogen activator) injection is pushed into patient’s vein in the arm within 4.5 hours from the stroke symptom onset.

But, if the patient comes to the hospital within 4.5 hours then doctors apply a treatment called ‘Mechanical Thrombectomy’ through which they remove clots that block large blood vessels. This procedure is particularly beneficial for people with large clots that cannot completely be dissolved with alteplase injection.

In medical term, the process is called stent retriever, and it does not require any kind of surgery, said the neuroscience specialist. Though the Mechanical Thrombectomy treatment has been so far widely used in Europe and countries like Singapore, Japan and even India, Bangladesh Institute of Neurosciences and Hospital has for the first time started the treatment in Bangladesh as well, said Dr. Shiraji Shafiqul Islam.

After identifying the clot through CT scan and angiogram test, a catheter is threaded into the vein to reach the blood clot and the process of dissolving the clot is continued then, the doctor added. In February last, Dr. Shiraji along with his specialist team conducted the first successful Mechanical Thrombectomy procedure at the hospital.

On February 23, when a 55-year-old patient, Harun Ur Rashid, was brought to the hospital, Dr. Shiraji along with his team conducted the procedure in their cath lab and removed the clot within half an hour saving the patient’s life, said the doctor. “The patient had multiple clotting on the right side of his brain and the left side of his body was already paralyzed. Though we managed to save his life, it would take some time for him to fully recover,” he said.

Jafar Iqbal, brother of the patient, told UNB that his brother’s condition started improving two days after the operation and he was still under doctor’s observation. Mentioning the treatment as a costly one, Dr. Shiraji said the cost is about Tk3-4 lakh, but it may decrease in near future if the government comes forward with its support.

If the government takes initiative to modernize the cath labs that already exist in all the institutes which deal with heart diseases, then the treatment can be possible in those hospitals. It will also widen the door of facilities for the general people, said the doctor adding that training the country’s neurologists about on updated neuro intervention technologies is also equally important.

The alteplase injection, which is still not available in Bangladesh, will soon be introduced in the country as a company has received its licence recently.

While the risk is getting higher with the changing lifestyle of people, this treatment can be a boon, and the government needs to come forward so that other hospitals of the country can also start this treatment to save people’s lives as well, said the doctors.