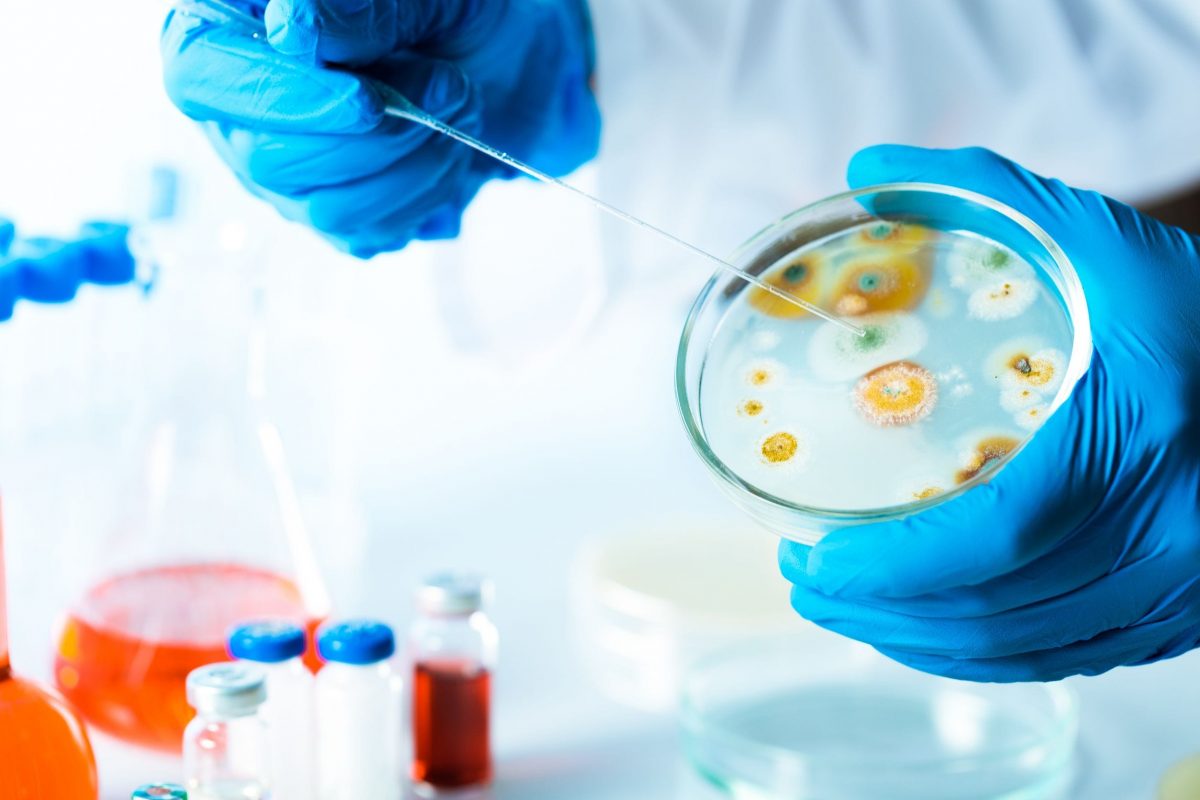 "Staphylococci are among the most common causes of blood infection in the country," said Thomas L. Holland, M.D., assistant professor of medicine at Duke and lead author of a study appearing in the Journal of the American Medical Association.

Holland and colleagues in the Staphylococcal Bacteremia Investigators initiative tested an algorithm that defines how long patients with staph bloodstream infections should receive IV antibiotics.

The algorithm is based on specific clinical characteristics, such as how long the patient has had a fever, blood culture results, findings of heart infection, and other criteria. These criteria help doctors determine whether the infection is simple, uncomplicated or complicated—the most severe—in which infection has spread to the heart, spine or some other site in the body.

The study included 509 patients with staph bloodstream infections at 16 medical centers in the U.S. and Spain. Roughly half of the patients were randomly assigned to receive the algorithm-guided duration of antibiotic. For the other half, doctors determined the duration of their antibiotic treatment based on standard practice.

Patients in both groups recovered at the same rate: 82% of the algorithm patients and 81.5% of the standard care patients had positive outcomes, according to the study.

Complications were also statistically similar between the two groups, with 32.5% of algorithm patients and 28.3% of standard practice patients developing an adverse event, such as the infection spreading or getting worse.

However, the data showed a significant difference in antibiotic duration among patients with simple and uncomplicated infections—those in which infection had not spread to other parts of the body.

"Any reductions in the use of antibiotics to treat these infections would be a significant benefit in our effort to fight antibiotic resistance, particularly when these measures can be undertaken without harm to patients," Holland said.

"The big point of this study is doing the same with less," said senior author Vance G. Fowler. "If we are able to have the same outcomes but useless antibiotics, that has a tremendous benefit at all levels of care."