Neuronal Heterogeneity And Stereotyped Connectivity In The Auditory Afferent System 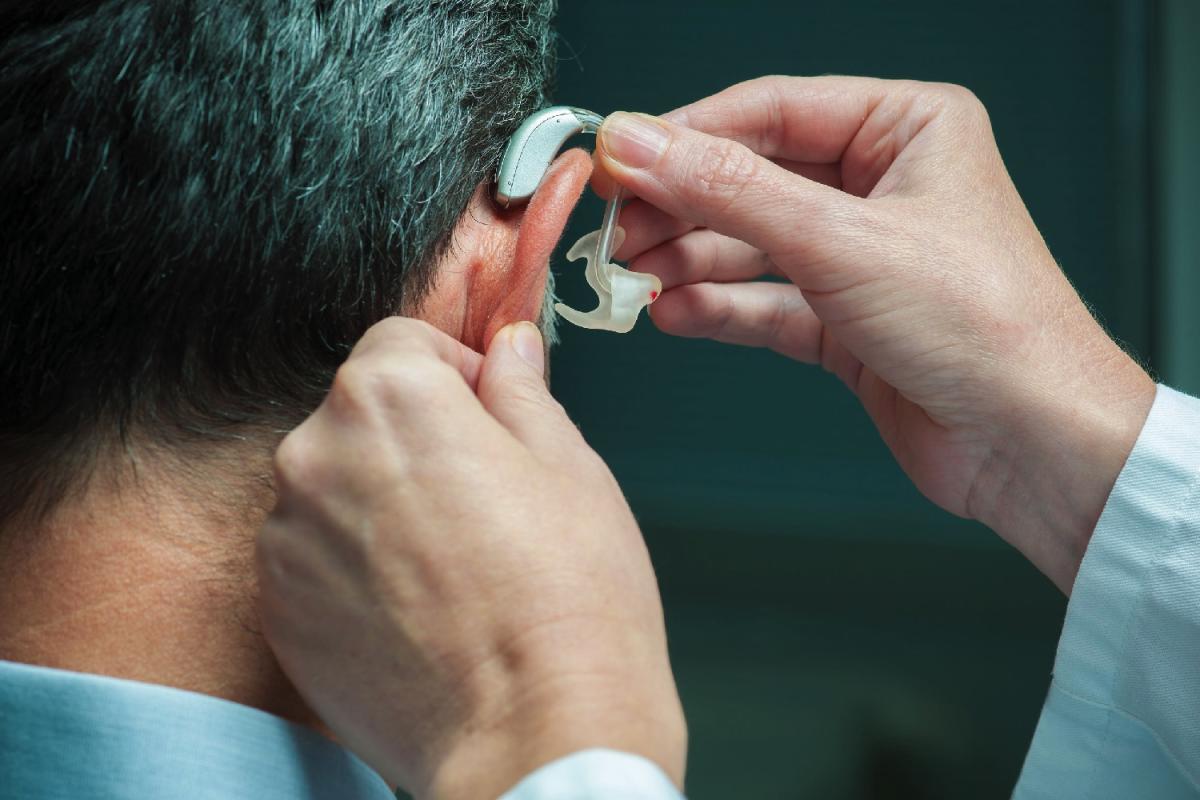 Researchers have identified four types of neurons in the peripheral auditory system, three of which are new to science. The analysis of these cells can lead to new therapies for various kinds of hearing disorders, such as tinnitus and age-related hearing loss. The study is published in Nature Communications.

When sound reaches the inner ear, it is converted into electrical signals that are relayed to the brain via the ear's nerve cells in the cochlea. Previously, most of these cells were considered to be of two types: type 1 and type 2 neurons, type 1 transmitting most of the auditory information.

We now know that there are three different routes into the central auditory system, instead of just one. This makes us better placed to understand the part played by the different neurons in hearing. They have also mapped out which genes are active in the individual cell types.

The team conducted their study on mice using the relatively new technique of single-cell RNA sequencing. The result is a catalog of the genes expressed in the nerve cells, which can give scientists a solid foundation for better understanding the auditory system as well as for devising new therapies and drugs.

Our study can open the way for the development of genetic tools that can be used for new treatments for different kinds of hearing disorders, such as tinnitus. Our mapping can also give rise to different ways of influencing the function of individual nerve cells in the body.

The study shows that these three neuron types probably play a part in the decoding of sonic intensity (i.e. volume), a function that is crucial during conversations in a loud environment, which rely on the ability to filter out the background noise. This property is also important in different forms of hearing disorders, such as tinnitus or hyperacusis (oversensitivity to sound).

Once we know which neurons cause hyperacusis we'll be able to start investigating new therapies to protect or repair them. The next step is to show what effect these individual nerve cells have on the auditory system, which can lead to the development of better auditory aids such as cochlear implants.

The researchers have also shown through comparative studies on adult mice that these different types of neurons are already present at birth.