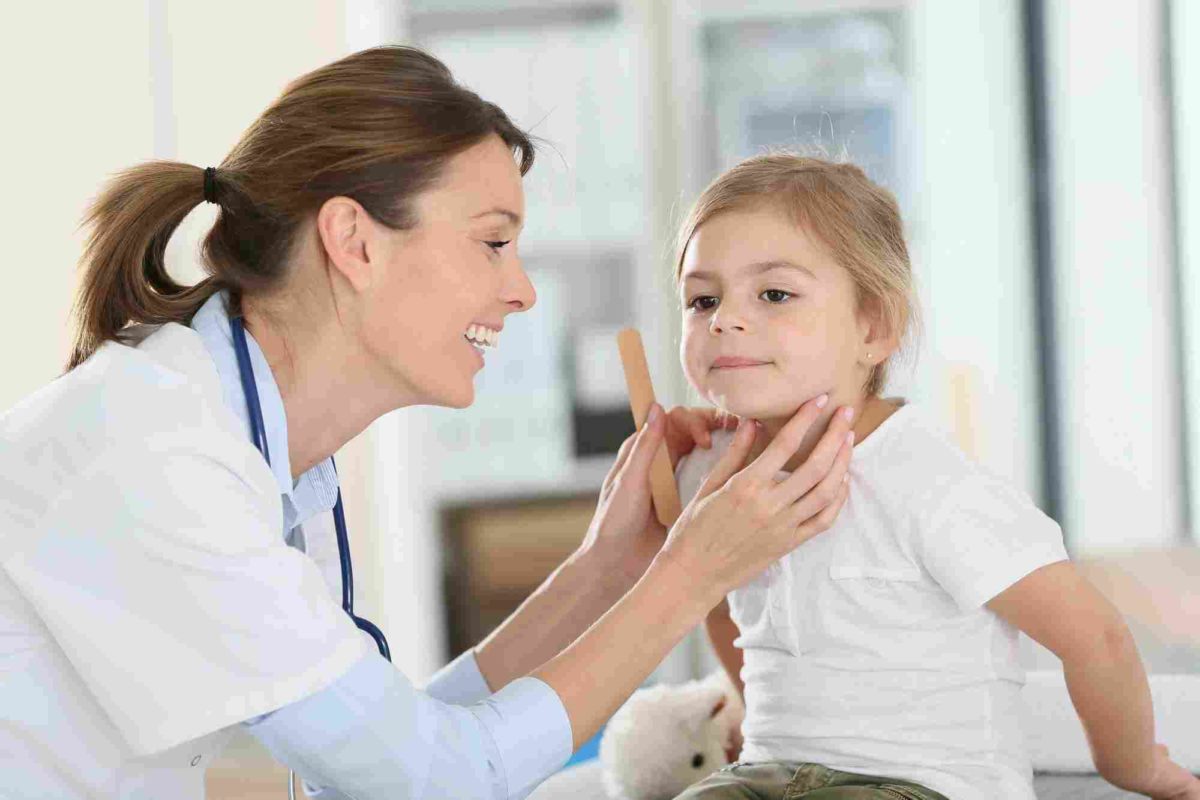 The speed at which someone speaks influences the way we hear upcoming words. But, until recently, little was known about the neural mechanisms behind this phenomenon. A recent study reveals that our brainwaves synchronize to the speech rate, thereby influencing how we hear and perceive words.

Have you ever found yourself finishing someone else's sentences, even though you don't really know them that well? Fortunately, the ability to predict what someone is going to say next isn't the preserve of turtledoves or those in long-term relationships.

Our brain processes all kinds of information to estimate what's going to come next, and the speed at which the speaker is talking, or speech rate, plays an important role. This study was published in the journal Current Biology, delved deeper to find out what happens on a neural level.

The findings show neural dynamics predict the timing of future speech items based on past speech rate, and this influences how ongoing words are heard.

"We asked native Dutch participants to listen to Dutch sentences that suddenly changed in speech rates: the beginning of the sentence was either compressed or expanded in duration, leading to a fast or a slow speech rate, while the final three words were consistently presented at the originally recorded speech rate."

Our findings suggest that the neural tracking of speech dynamics is a predictive mechanism, which directly influences perception.

"Imagine the brain acting like a bicycle wheel. The wheel turns at the speed imposed by pedaling, but it continues rolling for some time after pedaling has stopped because it is dependent on the past pedaling speed." This sustained synchronization between brainwaves and speech rate helps us predict the length of future syllables, ultimately causally influencing the way we process and hear words.

The team believes that, in the future, these findings may help researchers improve speech perception in adverse listening conditions and for the hearing impaired. Kösem added: One follow-up study currently being performed tests if word perception can be modulated by directly modifying brain oscillatory activity with transcranial alternating current stimulation.