Neostigmine and Atropine: In Management Of PDPH 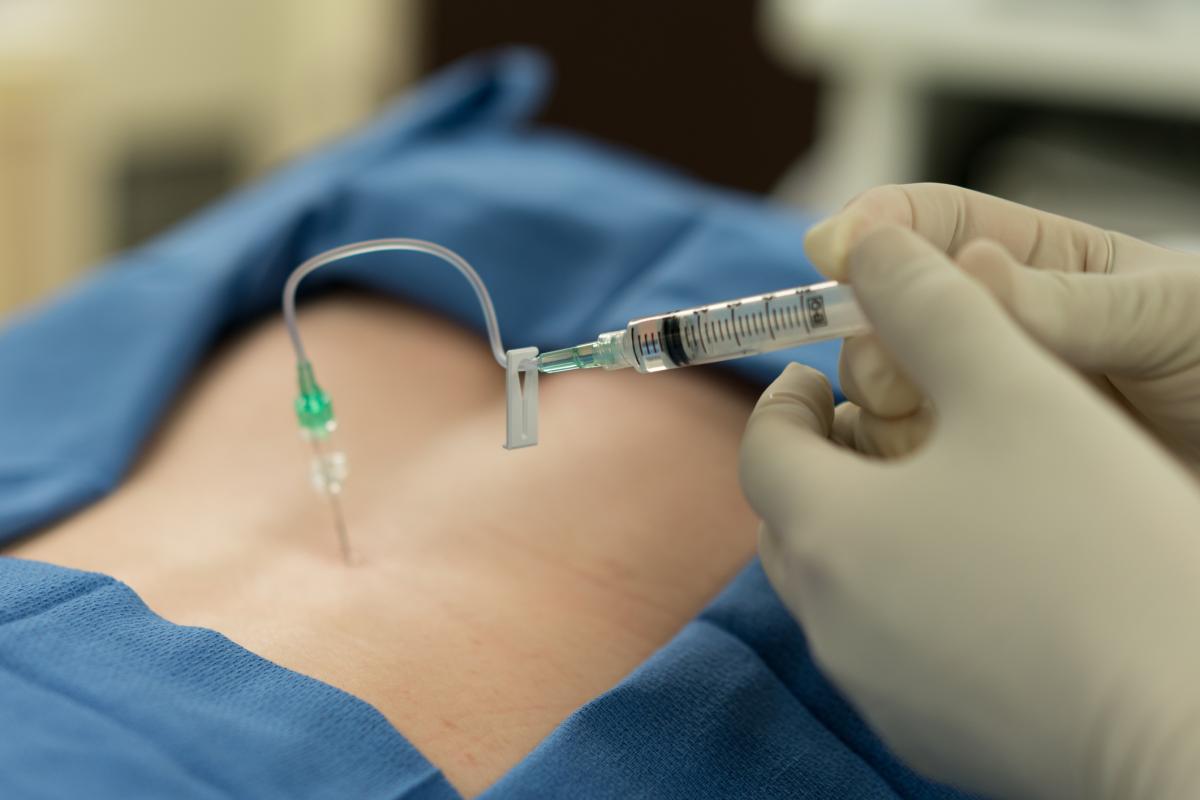 Postdural puncture headache (PDPH) is a complication of spinal anesthesia or lumbar puncture and is an unpleasant experience for the patient as well as the anesthetist. It is thought to result from meningeal traction related to low cerebrospinal fluid (CSF) pressure or cerebral vasodilation as an indirect effect of decreased CSF pressure. A clinical experience with neostigmine prompted the comparison of the efficacy of neostigmine and conservative management for the treatment of PDPH.

This is the first randomized controlled trial to examine the addition of neostigmine and atropine to conservative treatment for PDPH. Neostigmine significantly lowered VAS scores, shortened the duration of PDPH and avoided the need for EBP. No >2 doses were needed to reach the study end point.

Neostigmine increases acetylcholine levels. In animal studies, neostigmine was found to have an initial direct stimulatory action on depolarization of cerebrospinal ganglia and resulted in cerebral vasoconstriction. This effect of neostigmine antagonizes the cerebral vasodilation associated with PDPH and explains the rapid improvement of a headache.

Neostigmine does not cross the blood–brain barrier

Neostigmine does not cross the blood–brain barrier but can enter the CSF. The presence of neostigmine in CSF would be expected to increase the level of acetylcholine in CSF and subsequently in the brain through inhibition of cholinesterase. The increased level of acetylcholine would produce clinically relevant effects that include migraine relief and treatment of central cholinergic syndrome.

Atropine crosses the blood–brain barrier and is a parasympatholytic that was found to inhibit parasympathetic cholinergic cerebral vasodilatation in an animal study. Atropine increases CSF secretion by antagonizing the effect of acetylcholine on the choroid plexus, possibly by its effect on muscarinic receptors in the choroid plexus and possibly on nicotinic acetylcholine receptors.

Recent studies discovered that CSF is predominantly drained by cerebral vessels on the brain surface and not by the subarachnoid villi. Considering the combined effects of neostigmine and atropine on cerebral vasoconstriction, neostigmine may act to increase CSF pressure by reducing CSF absorption by vessels on the brain surface. The possible pathways and mechanisms by which the neostigmine/atropine combination acts to resolve PDPH are shown in the Figure.

PDPH  limits the ability of the new mother to resume walking

PDPH after cesarean delivery is a disabling condition that limits the ability of the new mother to resume walking or breastfeed in a semirecumbent position. In addition to delayed hospital discharge, patients may require an EBP or the prolonged use of analgesics that are not free of side effects. The use of neostigmine/atropine significantly accelerated the recovery from PDPH.

As this was the first study to evaluate neostigmine/atropine in PDPH, ethical reasons prevented investigation of neostigmine/atropine alone. All participants received routine conservative care including analgesics. Future studies in either animals or critical patients in whom the use of invasive monitors is planned or required can include the measurement of cerebral blood flow.