Neglected Problem of Typhoid Fever in the Pacific, Highlights 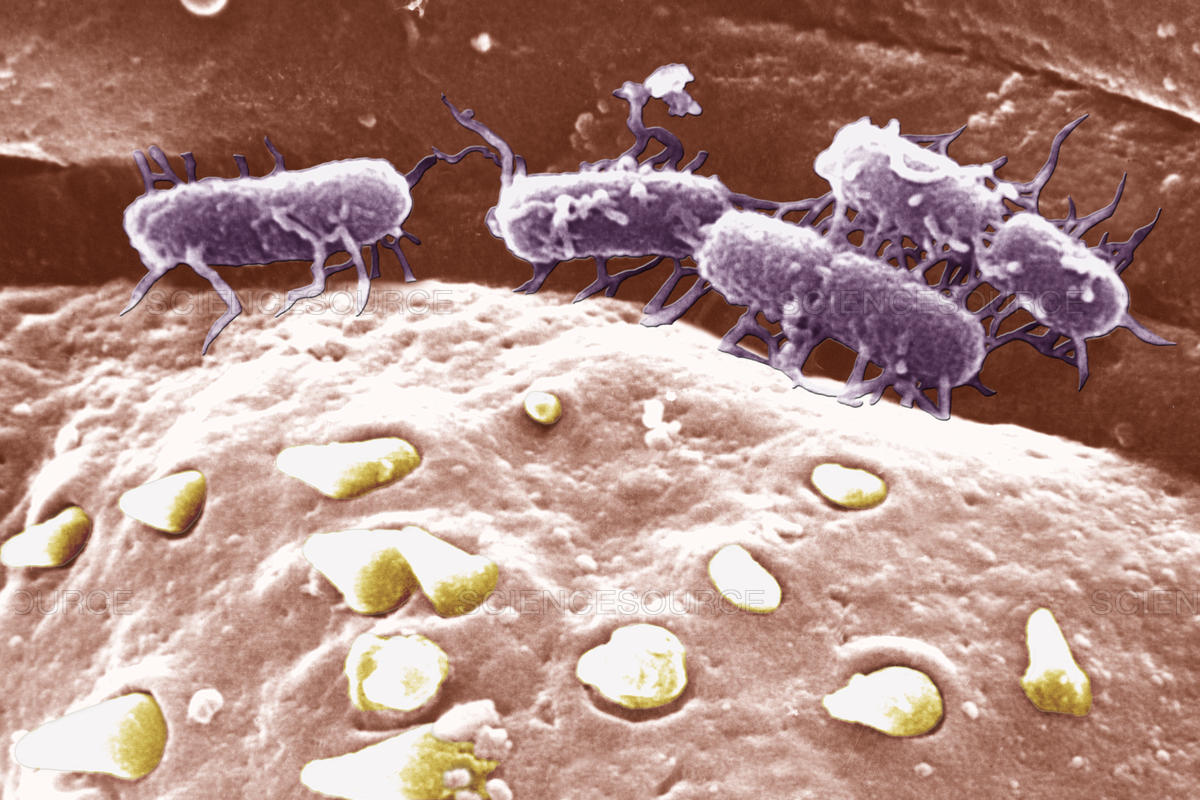 University of Otago researchers have been key partners in a study which has found poor sanitation facilities appear to be a major source of Salmonella Typhi, the cause of typhoid fever, in Fiji.

Typhoid fever is endemic in Fiji with the country experiencing an increase in the disease over the past decade. The research identified that transmission is predominantly through consumption of contaminated surface water and unwashed produce, Co-Director of the Otago Global Health Institute Professor John Crump says.

The research concludes that improved sanitation facilities and protection of surface water sources and produces from contamination by human feces are likely to contribute to typhoid control in Fiji.

Namrata Prasad, a Fijian and Masters of Public Health graduate from the University of Otago, was the first joint author of the paper and led the analysis of the study, just published in leading tropical medicine journal PLoS Neglected Tropical Diseases.

Professor Crump, an international typhoid fever expert who oversaw the study design, says the study is important because typhoid fever is a substantial cause of morbidity and mortality in many low and middle-income countries and Oceania is now the global region thought to have the highest typhoid fever incidence.

"We are delighted to help shed light on the neglected problem of typhoid fever in Oceania," Professor Crump says. "Even more to be able to provide evidence to inform much-needed non-vaccine control measures."

Professor Crump says the research also highlights the serious concern that Oceania has fallen behind both Asia and sub-Saharan Africa to become the region with the lowest coverage of improved drinking water and improved sanitation.

The results show typhoid to be common among both the rural and urban population in Fiji. People without access to improved sanitation facilities or with damaged "improved" sewerage systems were at particular risk.

Those with typhoid fever were more likely to have someone within their household build their toilet. In Fiji, a common "improvement" to sewerage systems is the use of buried steel drums as the receptacle for sewage. Such receptacles are subject to flooding, corrosion, and leakage, leading to contamination of surface water and crops by human feces.

Related research has shown that gardens of patients with typhoid fever were more often positioned closer to the household toilet or septic tank than in control households and the majority of cases propagated vegetables directly on or below the toilet drainage area.

"In contrast to water-related factors, poor sanitation has seldom been identified as a risk factor for typhoid fever, highlighting the value of our local research," the research paper states.

"As a Fijian, I am very happy to see University of Otago scientists collaborating effectively with the Fijian Ministry of Health and Fiji National University, as well as the University of Melbourne and Edith Cowan University on a health problem of regional concern," Dr. Vakaoti says.

"Such partnerships are vital to understand and address health issues in Pacific countries challenged by more limited resources and research capacity."