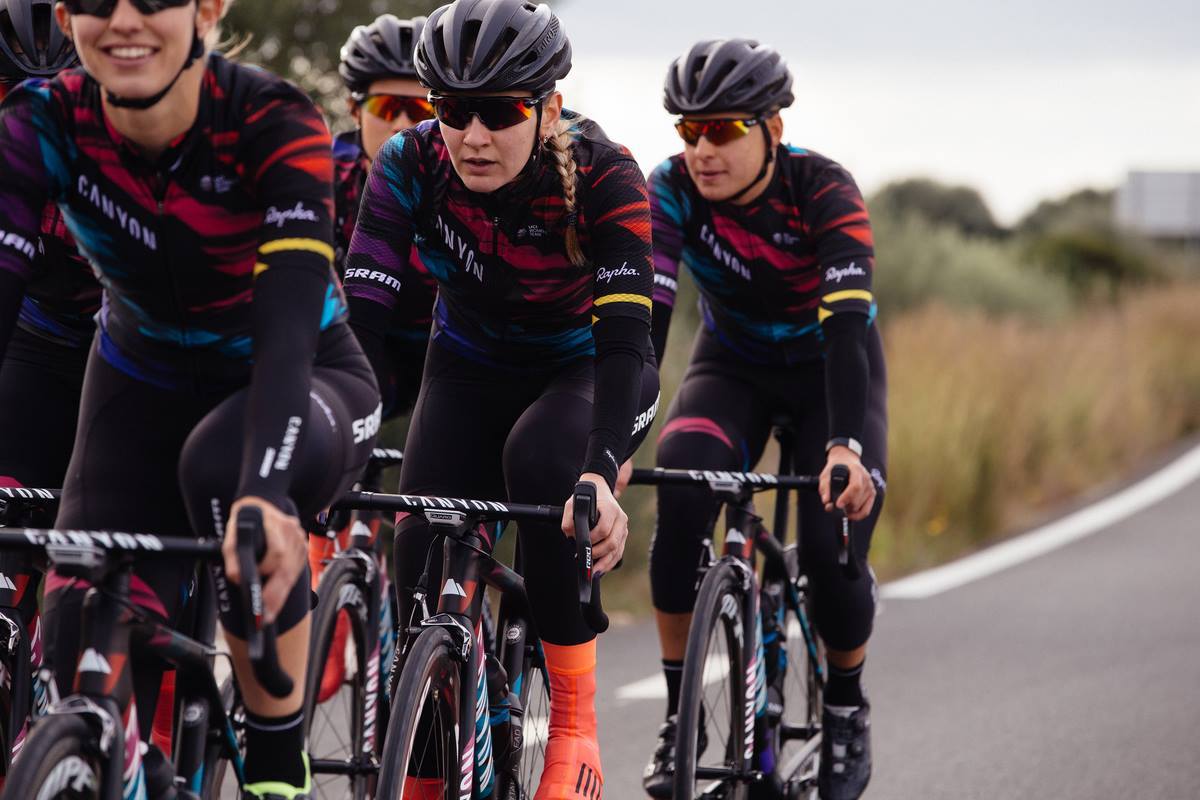 Women bicycle riders are more likely to experience urinary tract infections, genital numbness, and saddle sores, but not more likely to have serious sexual and urinary symptoms than non-cyclists. In fact, high-intensity female cyclists had better sexual function, according to a new study led by UC San Francisco. The study will is published in the Journal of Sexual Medicine.

The research, which analyzed data from women athletes in five countries, including the United States, investigated whether cycling negatively impacts urinary and sexual function in women.

Previous small studies have demonstrated a possible relationship between cycling and sexual dysfunction, which has led to wide-scale assumptions that biking could impair urinary or sexual function.

However, the new study showed no worse sexual or urinary function in women cyclists than non-cyclists, although the authors noted that the problematic genital symptoms could possibly lead to issues related to sexual dysfunction down the road.

Women bicycle riders now make up about half of all cyclists in the U.S., an 8% increase from 2011, recent surveys have reported. The health benefits are numerous, including improved heart function and lower rates of obesity. Still, there have been reports linking cycling to urinary or sexual dysfunction.

For the new study, participants were recruited from major cycling, swimming and running organizations in the U.S., Canada, the United Kingdom, Australia and New Zealand. Swimmers and runners were recruited as a comparison group.

Altogether, 3,118 women completed the survey. Of those, 34% were non-cyclists, 53% were low-intensity cyclists, and 13% were high-intensity cyclists. The majority of participants were white, under age 40, single and normal weight. In addition to the Female Sexual Function Index, they also completed the American Urological Symptom Index questionnaire.

The present study also showed some indication of improved sexual function among high-intensity bike riders, as measured by significantly greater scores on the Female Sexual Function Index and a lower odds of reporting sexual dysfunction than non-cyclists. They said further study is warranted, particularly concerning a possible link between cycling and urinary tract infections.