'Negative emotions' and higher rates of opioid use are linked 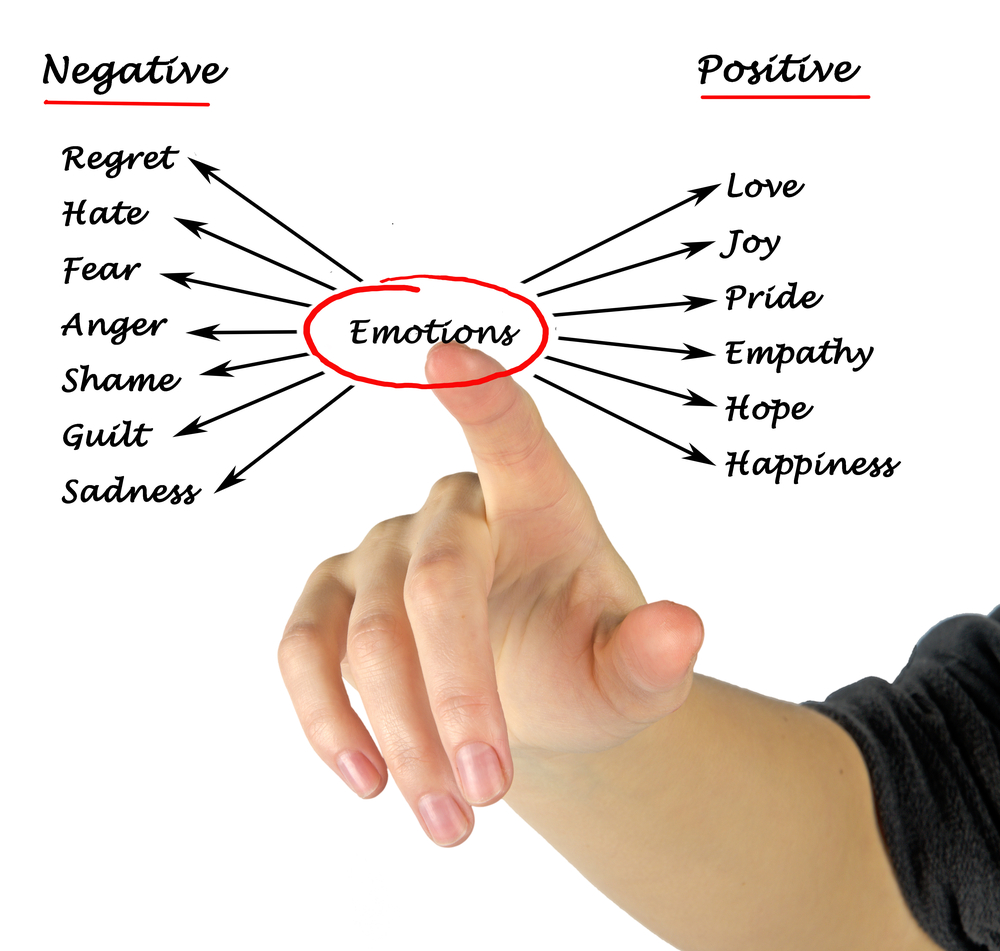 In a small study using data from daily electronic patient diaries, Johns Hopkins researchers say they have found a link between negative emotions, such as sadness and anxiety, and higher opioid use in people with sickle cell disease whose pain levels was self-reported as relatively low.

People having blood disorders suffer from chronic pain and episodes of severe pain that frequently send patients to emergency rooms. The study published online in The Journal of Pain, adds to efforts to better identify those at risk for overuse of opioids, improve pain control and decrease dependency and side effects of long-term opioid use.

"We showed that the way we think about pain is associated with opioid use even if our pain levels are low," says Patrick Finan, assistant professor of psychiatry and behavioral sciences. "These data argue that physicians need better communication with patients on how to take their medications from day to day to minimize fluctuations based on mood or way of thinking."

Patients with the sickle cell disease are commonly prescribed a daily, long-acting painkiller taken at a constant dose, and a short-acting painkiller to be taken as needed for episodes of more severe pain. Long-acting drugs (morphine, oxycodone), and rescue painkillers (oxycodone, tramadol)

For their analysis, the researchers included only 45 participants, those who filled out the diary more than 25% of the time and had taken opioid pills at least once during the study period. Participants were an average age of 37; 71% were women and 93% were African-American.

At the start of the study, participants reported on the dosage and type of opioid pill they were prescribed for long-acting daily and short-acting use. Participants rated their daily pain level, positive emotions and negative emotions on a scale of zero to 10, with zero being no pain and 10 being worst pain imaginable.

Separately, the researchers measured negative thinking (different than negative emotions) by using a Pain Catastrophizing Scale to rate "rumination," or focus on pain, helplessness, and magnification of a current pain situation.

"When the pain was reported as low, sickle cell disease patients reported higher opioid use if they catastrophized, or focused their thinking on their pain, than if they didn't," says Finan. "When pain levels were higher, negative thinking played less of a role in influencing opioid use."

Finan cautions that studies such as his have some weaknesses, including the fact that self-reports are always uncertain, and the study only looked at a one-time point per day, although a person's mood may fluctuate throughout the day based on life events and experiences.

For future studies, Finan wants to use smartphone technology that can assess moods randomly throughout the day. "Once we have a more intensive study to track mood variations throughout the day, then we can determine when it will be appropriate to send messages through the text to intervene and affect patient behavior."