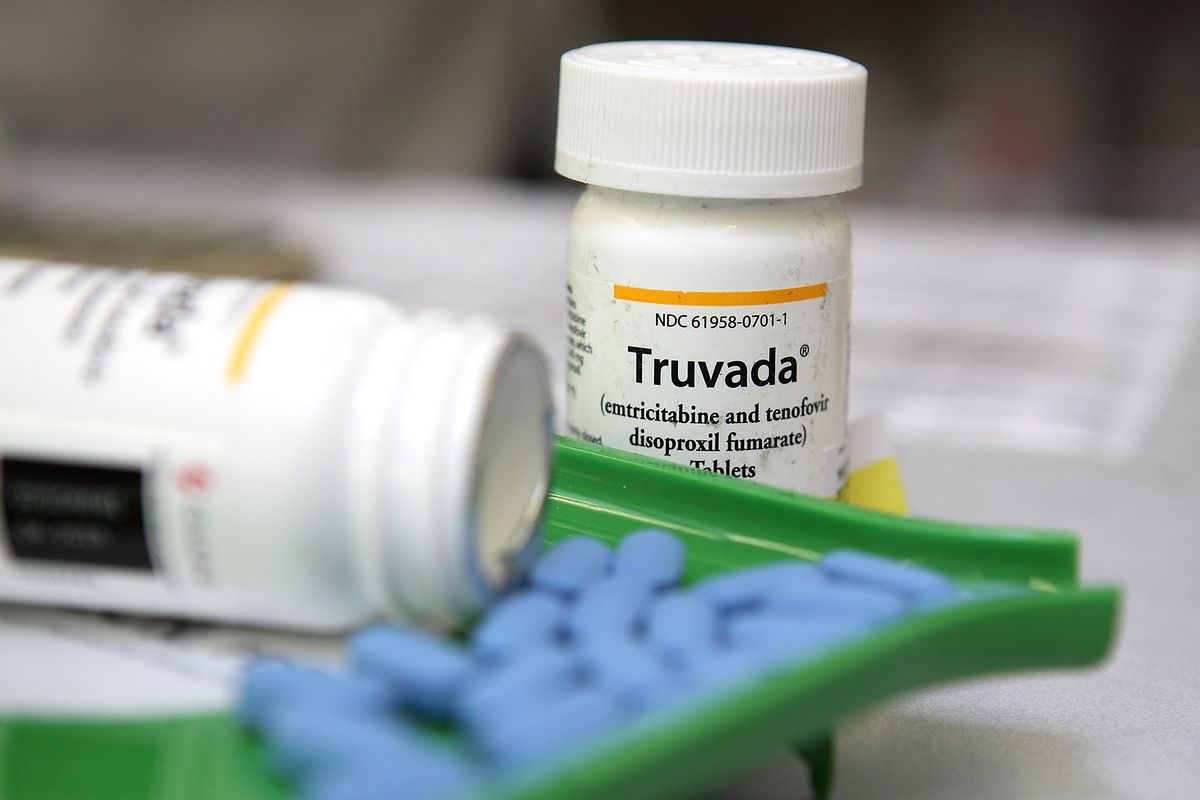 Despite highly effective anti-HIV pharmaceuticals having been used worldwide for almost a decade, HIV (human immunodeficiency virus) has not been conquered. In 2016, there were an estimated 39,782 new HIV diagnoses in the U.S., according to San Francisco State University Associate Professor of Sociology Rita Melendez. Their analysis was published in the journal AIDS and Behavior in June and will be presented at the International AIDS Conference in Amsterdam later this month.

Six years ago, the use of drugs that suppress retroviruses like HIV became the dominant strategy for battling HIV in the U.S. Research predicted that sexual transmission of the virus could be reduced by 96% if anti-HIV drug therapy was used preventatively (called pre-exposure prophylaxis or PrEP). Yet people are still being infected.

"There are a lot of gaps in who is getting PrEP and who is not," said Melendez. "If the goal is for HIV to disappear, you need to have PrEP given in a more equitable way than it is right now."

PrEP is most commonly prescribed to white men in urban areas who have sex with other men. For a variety of reasons, other groups of people do not have the same access. In a separate multi-author paper published in Migration and Health in 2017, Melendez found that many Latino immigrants were not accessing PrEP due to fears related to racism, discrimination, and deportation.

"We did the study after President Trump took office, so Latino immigrants were dealing with a lot of negative anti-immigration discourse," she explained. In addition to that gap in care, she found that African Americans and women, particularly transgender women, also faced barriers to treatment, some due to medical providers' perceptions.

"A lot of times, medical providers think minority groups, including homeless individuals who are HIV positive, won't be interested in PrEP, believing they might be afraid of taking medicine or be unable to take it consistently," said Melendez. But research shows that even if PrEP is taken only three to four times a week, it can be fairly effective.

The researchers also found that medical professionals who know about PrEP and prescribe it are HIV specialists who tend to see patients who are already HIV positive. If an HIV-positive person's partner wants to take PrEP but tests negative for the virus, the doctor can't prescribe it unless that person is also their patient.

Melendez and the other researchers suggest interventions such as increasing HIV and PrEP awareness in at-risk individuals, facilitating better access to PrEP and making sure that people receiving PrEP stay in treatment.

"An ideal [population] for PrEP is sex workers who know they're going to be in situations where they may be at risk and might not have control over condom use," said Melendez. "PrEP can be so effective if targeted."

Melendez says at-risk groups should be asked and informed about PrEP at any and all social service and health appointments. "This can be a good place to provide info and access to PrEP for all."