Need for Antibiotics Reduced with Probiotic Use 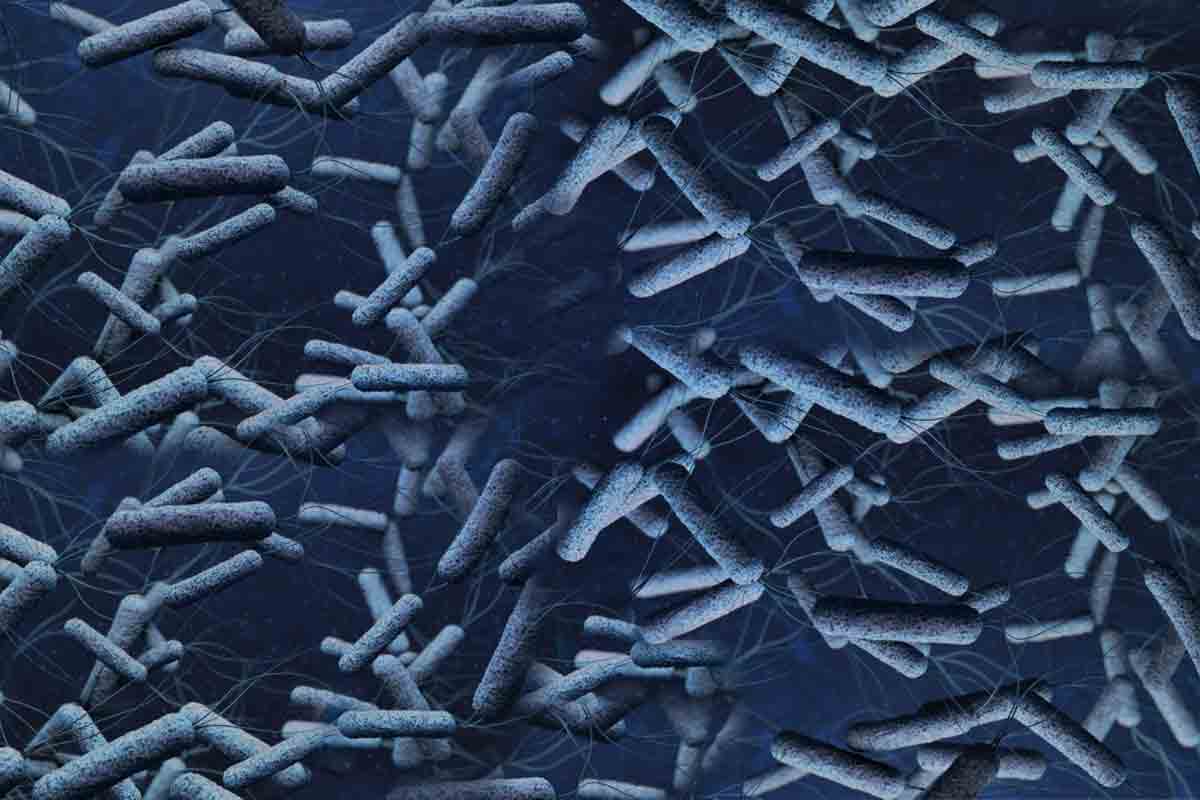 A startling new study has found that regular use of probiotics in infancy and childhood can significantly reduce the number of antibiotic prescriptions administered during this period.

The indiscriminate and excessive use of antibiotics has been linked to the rise of antibiotic resistance in many parts of the world. Data from the Centers for Disease Control and Prevention (CDC) show that in the US alone, about 2 million antibiotic-resistant infections are diagnosed every year, of which 23 000 have a fatal outcome.

Reducing antibiotic prescriptions is a major step in preventing antibiotic resistance. If this could be brought about by a simple and relatively inexpensive step such as regular probiotic consumption, it would signal an important advance in this battle.

The current study reviewed 12 trials using probiotics in infants and children and found that daily supplementation with probiotics as a health supplement led to a 29% fall in antibiotic prescriptions in this population.

This reached an impressive 53% reduction when only the top studies were included. The probiotics used in these studies were Lactobacillus and  Bifidobacteria strains.

Earlier research had already shown that probiotics brought down the incidence, the severity and the duration of common acute infections of the respiratory tract and the gut. The review focused on finding evidence of a firm association between probiotic ingestion and lowered antibiotic use.

Given this fnding, potentially one way to reduce the use of antibiotics is to use probiotics on a regular basis." Dr. Daniel Merenstein, MD, Senior Investigator

The exact mechanisms involved in the probiotic-linked drop in antibiotic usage rates are unknown. However, they could include immune modulation or the production of molecules that reduce pathogenic activity in the gut and airways.

Dr. Merenstein suggests that since the gut contains the major part of the body’s immune system, the consumption of healthy bacteria in the form of probiotics could well lead to the competitive inhibition of the growth of gut pathogens, or strengthen the immune system to combat other disease-causing organisms.

More studies are needed in all ages, and particularly in the elderly, to see if sustained probiotic use is connected to an overall reduction in antibiotic prescriptions. If so, this could potentially have a huge impact on the use of probiotics in general medicine and consumers in general.” Dr. Sarah King, Ph.D., Lead Author

Future research will be required in multiple age groups to establish how long this effect lasts, especially in older people. The study was published in the European Journal of Public Health and was partly funded by the International Scientific Association for Probiotics and Prebiotics.