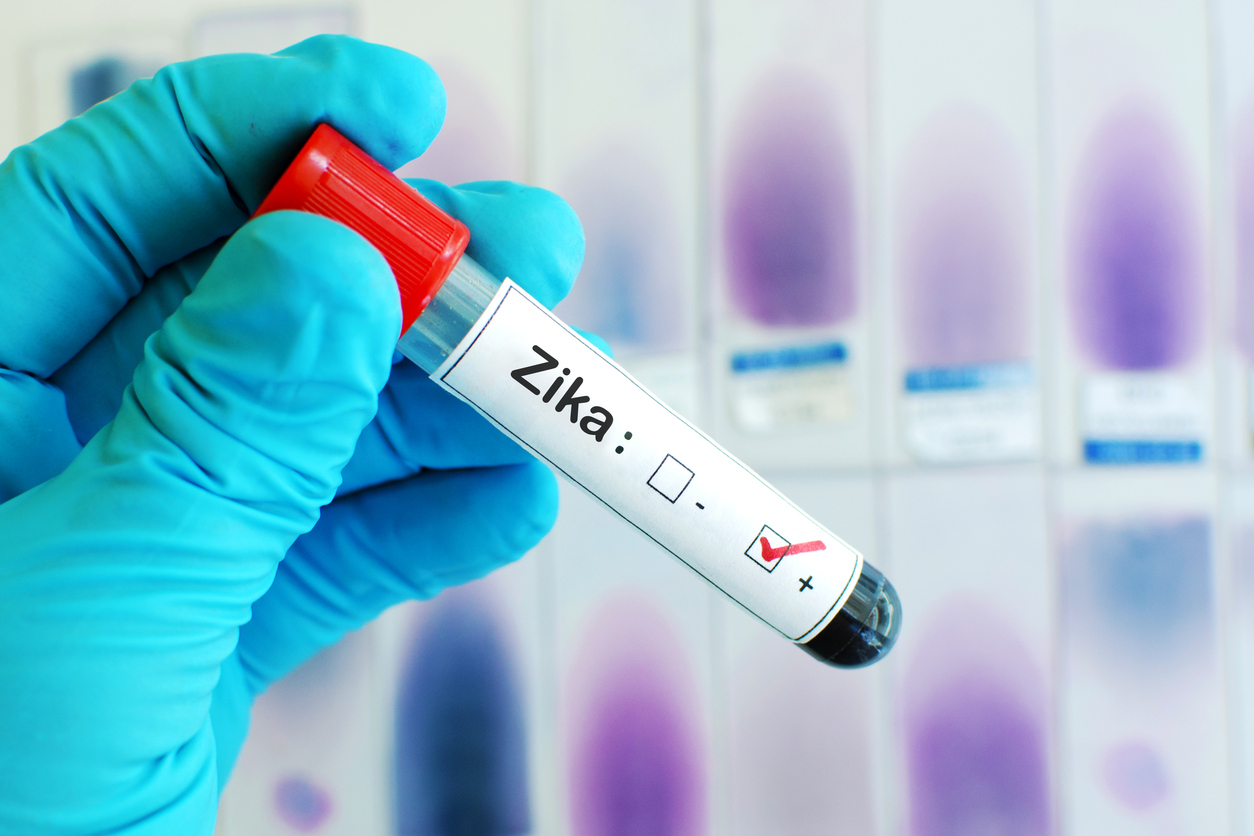 The virologists from the University of Nebraska-Lincoln have identified a mutation in the Zika virus that could confer the lethality associated with infection ; the study was issued in the Journal of Virology.

There was an outbreak in 2015 and 2016 in US, South America and the Caribbean that afflicted tens of thousands of people. According to the genomic and phylogenetic analysis, genetic advancement could transform the mosquito-borne pathogen from one that causes relatively mild illnesses to one that can result in congenital disabilities and neurological impairment.

The research team led by the Asit K. Pattnaik from the Nebraska Center for Virology reported that mutated virus involved in the recent epidemics comprises a sugar (N-linked glycan) molecule in the protein coat of the virus, but it was absent in many older strains of the virus found in Africa.

The researchers examined the mutated virus in a mouse model and found that viruses were more likely to transfer from the bloodstream to the brain and mice were at higher risk of brain inflammation and death.

Pattnaik said that a virus, which contains sugar in outer coat, enters the brain and one that does not have the sugar on the protein envelope does not enter the brain. The virus samples that were isolated before the 1960s were devoid of sugar molecules, but strains emerged after 2007 all have those sugars.

The study could describe the causes for the recent outbreak that increased microcephaly prevalence in infants born to Zika virus-infected women, I have added. The entry of the virus into fetus could destroy the brain neurons and interrupts the fetal growth.

The study results with the previous study led by the China-based scientists showed that single amino acid mutation could make the virus more dangerous to develop the brain cells. The earlier study found that a change in a pre-membrane protein could cause microcephaly, while the study led by Nebraska virologist showed how glycosylation of the protein coat could help pathogen entry into the brain.

Pattnaik concluded that, several factors could lead to the development of a more pathogenic Zika virus, among two factors have been discovered recently. The Nebraska scientists continue to study the mechanism involved in the disruption of the barrier between the brain and the bloodstream and to develop the therapeutic strategy for the Zika infection.