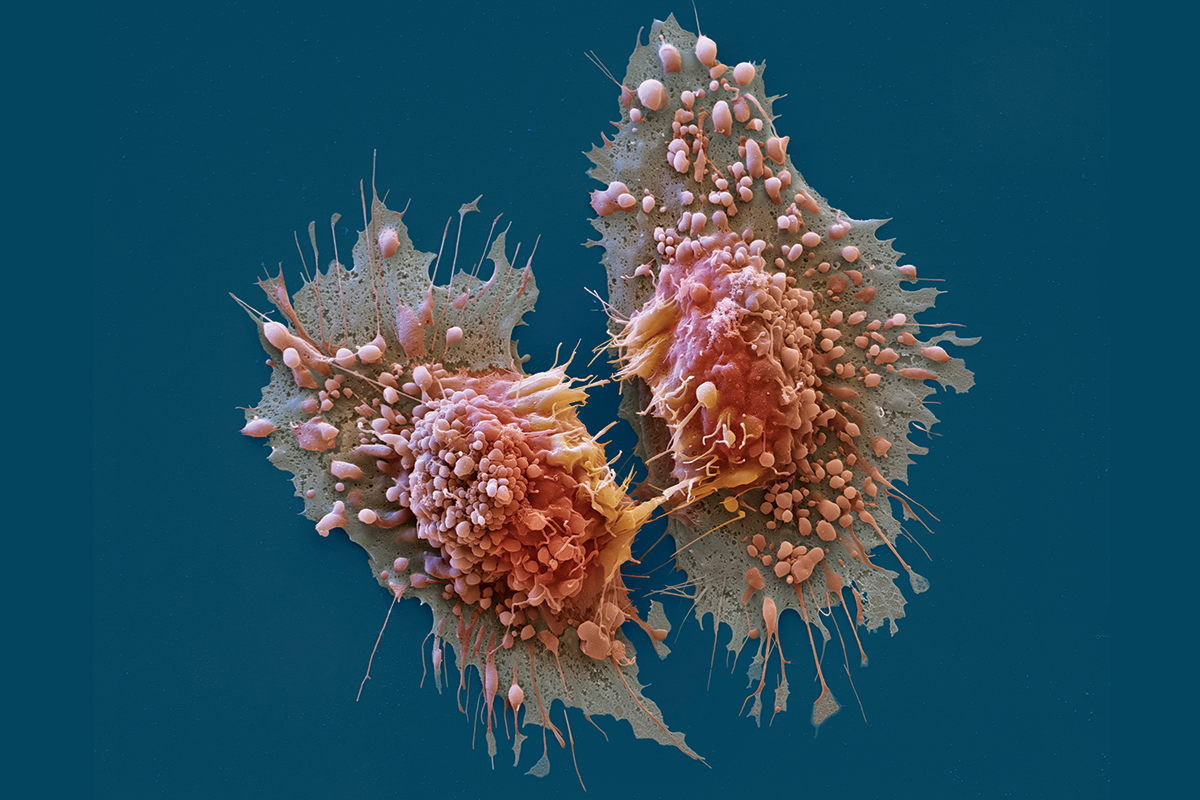 Immune checkpoint inhibitors are revolutionizing the treatment of cancer, but new research challenges the central dogma of how these drugs work. This research shows for the first time that often-overlooked immune cells called Natural Killer (NK) cells play a crucial role in responding to checkpoint inhibitors.

"Checkpoint inhibitors work by waking up the body's immune system and unleashing an immune attack on cancer cells," explained co-senior author Dr. Michele Ardolino, a scientist at The Ottawa Hospital and assistant professor at the University of Ottawa.

"For many years, everyone assumed that checkpoint inhibitors targeted immune cells called T cells. But our research shows that they also target Natural Killer cells, and these cells play a key role in the how this treatment works," said Ardolino.

"In the cancer immunotherapy field there has been a singular focus on mobilizing anti-tumor T cells, said Dr. Raulet. "We believe that NK cells have an important place at the table. Checkpoint therapy combined with other NK-directed immunotherapies may enable us to target many types of tumors that are currently non-responsive to available therapies."

T cells and NK cells can both recognize and kill cancer cells, but they do so in very different ways. NK cells recognize patterns of changes on cancer cells and are the immune system's first line of defense. A T cell, on the other hand, recognizes a single abnormal molecule on a cancer cell and initiates a more focused attack.

"This research helps solve a mystery that has been seen in the clinic, where certain cancers are very susceptible to checkpoint inhibitors even though their T cells do not seem to be activated," said co-lead author Jonathan Hodgins, a Ph.D. student at The Ottawa Hospital and the University of Ottawa. "If we're right, NK cells are probably being activated in these patients."

"I dream that when people come to the hospital with cancer, we will be able to take a biopsy and determine not only the mutations in their cancer, but also profile how their immune system is interacting with their cancer," said Dr. Ardolino. "Then we would give the patient the immunotherapy treatments that are most likely to work for them."