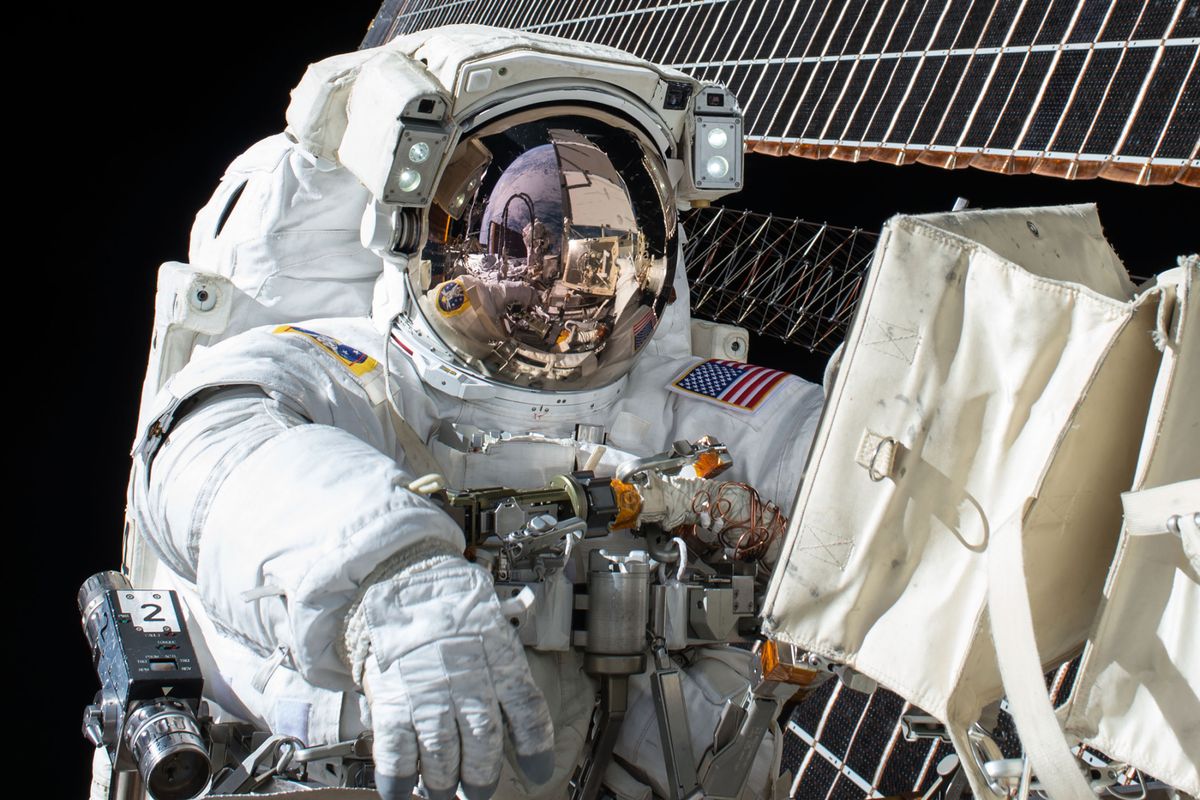 Ultrasound and remote video tools are critical to keeping International Space Station crew members healthy. Much of what makes up a good telehealth program is the ability to deliver high-quality care advice to individuals from a distance. That's especially necessary for astronauts on board the International Space Station, since the closest medical doctor is a rocket-ship ride away, back on Earth.

"Telemedicine really is our only resource," said Shannan Moynihan, deputy chief medical officer for the NASA Lyndon B. Johnson Space Center, during a March 8 session at HIMSS 2018 in Las Vegas. "Unfortunately, we don't get to go make house calls. I've tried that it didn't fly."

Moynihan, and Michelle Frieling, the department manager for flight and medical operations at KBRwyle, dissected the role of telehealth in providing treatment for astronauts, particularly noting the importance of using ultrasound technology and a video connection.

Ultrasound is a great modality for us in orbit. They don't have an X-ray machine, an MRI or anything like that, so this is our go-to piece of hardware when we're trying to get some data." Telehealth deployments are not without challenges. Learn how innovative healthcare organizations overcome obstacles to achieve success.

The crew on board is trained on a modified, color-coded ultrasound machine, but only receives about 40 to 60 hours of instruction as early as two years prior to the launch, according to Frieling. The color coding, in particular, really helps the astronauts orient themselves and get to the button pushes faster since it represents a universal language.

So being able to tell somebody 'I need a purple, two, up arrow' or 'I need you to push the green three button' is much faster than expecting them to fully understand the entire keyboard. In addition to video equipment to help send information to doctors on the ground who guide the crew, the astronauts are also equipped with an IP phone.

Adaptation to microgravity is one of the biggest concerns both from a health and a training perspective. For instance, while a headache is a common complaint heard from astronauts, the cause of that headache might not be all that common.

"For us, we have to think about maybe there's been some elevated CO2 exposure, and that could be the cause of a headache they have. If it's during their first couple of weeks on orbit, perhaps they have some fluid shifts going on that are causing the headache. They are thinking about the common reasons, but also the not-so-common ones.

If they push against you in microgravity, they are going to go in the other direction. Making sure people know how to do the things they need to do, how much extra time it's going to take, is very important.