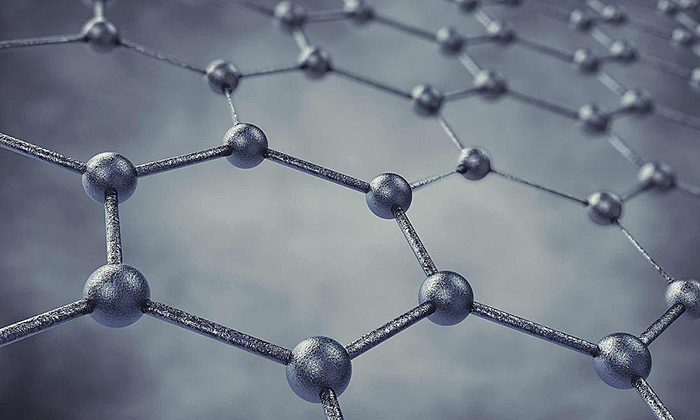 It is difficult to conceptualize a world where humans could casually manipulate nanoscale objects at will or even control their own biological matter at a cellular level with light. But that is precisely what Yuebing Zheng is working toward with his "nanotweezers" — a new tool for handling nanoparticles using light that could create opportunities for innovations in nanotechnology and individual health monitoring. The study is published in the journal Nature Photonics.

Building upon several years of research, Zheng and his team from the Cockrell School of Engineering have developed opto-thermoelectric nanotweezers (OTENT) that will help lead to a greater understanding of matter and biological systems and open a range of possibilities for fundamental and technical innovation in nanophotonics — the study of light-matter interaction on the nanometer scale.

"Until now, we simply did not know how to manipulate nanoparticles using optical heating," Zheng said. "With our nanotweezers, we can not only control particles at the nanoscale, we can also analyze the particles and control the coupling in-situ."

For one of the demonstrated applications of nanotweezers, Zheng worked with UT Austin chemical engineering professor Brian Korgel, who this year was elected to the National Academy of Engineering for his breakthrough work in nanocrystals and nanowires.

Ernst-Ludwig Florin, associate professor of physics and a member of UT's Center for Nonlinear Dynamics, along with graduate student Emanuel Lissek, provided additional expertise in precision measurements by demonstrating the strength of the nanotweezers.

This cooperation between nanophotonics, nanochemistry and nanophysics research has provided the tools to manipulate and analyze nanoparticles in ways that have, until now, been beyond our reach. The UT research team has demonstrated how, using their nanotweezers, light can be used at the nanoscale in the same way mechanical tweezers are used to handle larger samples.

As a general technique, the nanotweezers are applicable to a wide range of metal, semiconductor, polymer and dielectric nanostructures with charged or hydrophobic surfaces.

In a biological setting, Zheng believes that live cell manipulation and cell-to-cell communication will probably be a primary research focus for engineers wishing to exploit the capabilities afforded by the nanotweezers.

"Optimization of the current system to make it bio-compatible is the next step of our project," Zheng said. "We expect to use our tweezers to manipulate biological cells and molecules at single-molecule resolution, to control drug release and to study the cell-cell interaction. The manipulation and analysis of biological objects will open a new door to early disease diagnosis and the discovery of nanomedicine."

Zheng is confident the technology will be commercialized, even to the point where nanotweezers could be adapted for use in a smartphone app, almost like a modern-day Swiss army knife.

"That's what we hope," he said. "We also see great opportunities in outreach education, perhaps for students who want to see what a cell really looks like. In addition, it could be used to assess how healthy one's immune system is functioning. It has the potential to be an important mobile diagnostic tool, giving people more autonomy over their own health care."