Nanoparticles Use to Lower Antibiotic Resistance 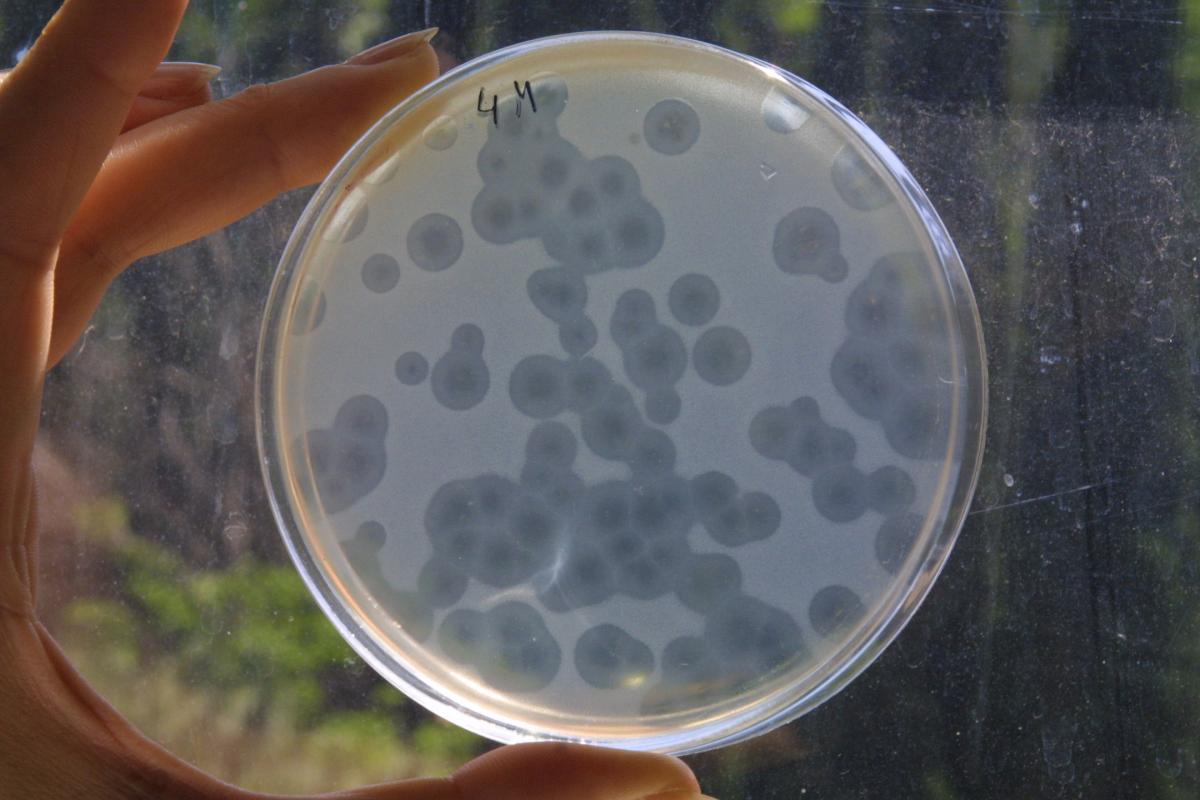 Antibiotic resistance is one of the world's most serious threats to public health, forcing the use of medications that are more toxic, more expensive and not always effective. There are several causes, including over-prescription of antibiotics in both humans and in livestock.

Two engineers with the University of Houston have embarked on a project to determine whether the use of tiny amounts of antibiotics embedded in corn-based nanoparticles could allow the use of lower dosages and avoid wiping out the microbiome – the collection of both healthy and disease-causing bacteria found in the intestines – and the resulting genetic mutations that lead to antibiotic resistance.

"Pigs have a lot of similarities to humans," said Rodrigues, principal investigator on a $437,535 grant from the USDA National Institute of Food and Agriculture. "We are working with livestock, but ultimately it could be helpful for humans."

Collaborators Cristina Sabliov and Carlos Astete at Louisiana State University will create corn-based nanoparticles loaded with antibiotics for the project.

Early data support the researchers' hypothesis that the plant-based nanoparticles will be less toxic than many other forms of the nanoparticle. They are designed to dissolve in the simulated pig intestine.

The reactor mimics a pig's lower intestine, with a dialysis bag positioned to capture nutrients as pig slurry is funneled through. Louie said the bag functions much like the gut, allowing water, sugars and other nutrients to pass through.

Antibiotics – both at regular dosages and the minute amounts in the nanoparticles – will be added to the slurry, allowing the researchers to test how the drugs affect the microbiome at different dosages.

The goal is to determine if administering antibiotics in a different way will avoid the widespread damage to the microbiome associated with current practices. "We'll study how the microbial community is changing and what genes related to antibiotic resistance are emerging," Rodrigues said.