Nalbuphine Should be Considered As Option for Opioid-Induced Urine Retention 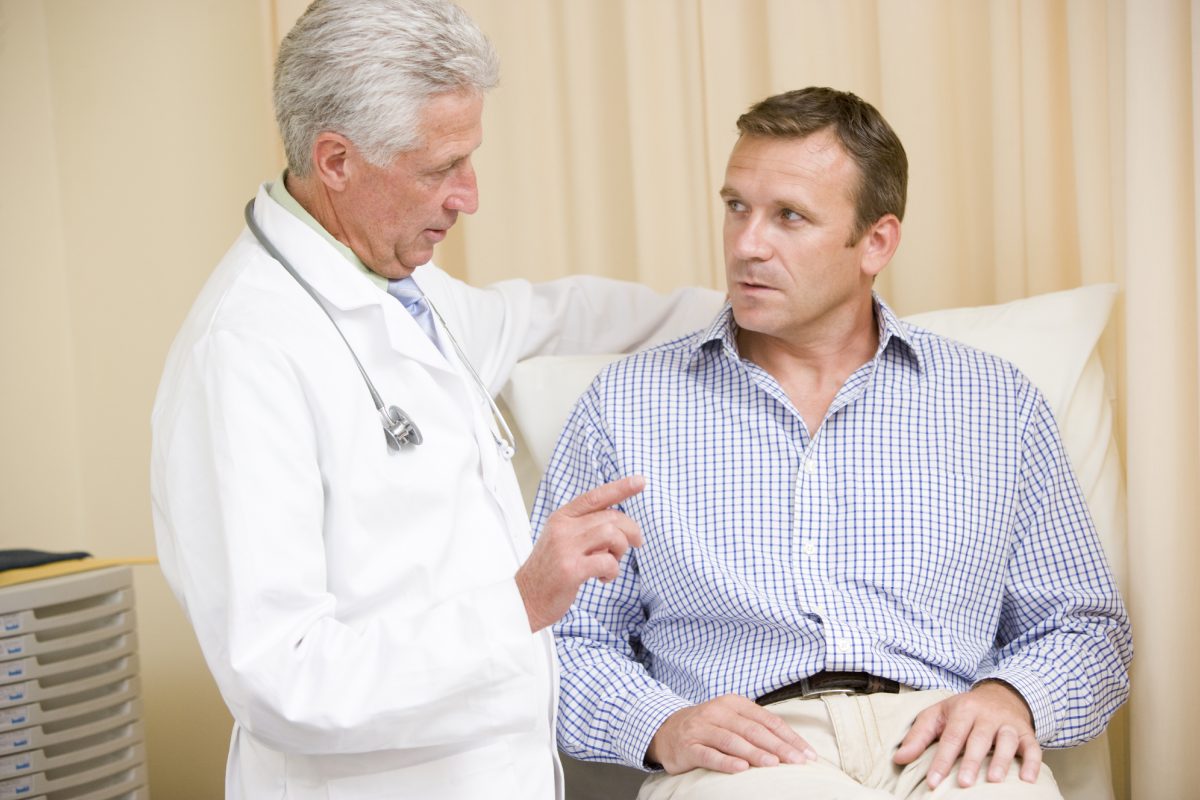 Clinicians should consider nalbuphine for patients with opioid-induced urine retention who do not respond to alpha-1 blockers or who want to stop bladder catheterization, the authors of a case report suggest

Nalbuphine is an opioid approved by the U.S. Food and Drug Administration to treat moderate-to-severe pain and for perioperative and labor analgesia.

"Nalbuphine differs from other opioids by preserving the opioid analgesic effects through its kappa activity and reversing urine retention by antagonizing the mu receptors," Dr. Abdisamad Ibrahim of Southern Illinois University School of Medicine in Springfield told Reuters Health by email. "Clinicians should consider offering nalbuphine to patients with opioid-induced urine retention who fail conservative treatment."

"Caution is advised in patients on chronic opioid therapy, as nalbuphine may precipitate opioid withdrawal through its opioid antagonistic effects," he added.

As reported online September 3 in Annals of Internal Medicine, the patient was a 59-year-old man with a history of alcoholic cirrhosis who was diagnosed with portal vein thrombosis and hepatocellular carcinoma. Dr. Ibrahim and colleagues treated his pain with hydromorphone, 2 mg IV every two hours and 4 mg orally every two hours because liver disease excluded other pain-control options.

After starting therapy, the man developed urine retention that did not respond to alpha-1 blockers; eventually, he required frequent, intermittent urinary catheterization. This provided relief, but the patient found the treatment inconvenient and also declined a permanent Foley catheter.

The team tried 10 mg of IV nalbuphine instead. The patient voided 850 mL in the first six hours after receiving the drug, and pain remained controlled. The next day, his bladder volume was 77 mL. No additional nalbuphine was required and the man was discharged to hospice the next day.

"To our knowledge, this is the only medical case where nalbuphine has been used for opioid-induced urinary retention," Dr. Ibrahim said. "One other case (was) reported (in the literature), where a postoperative patient was given nalbuphine with the same outcome (https://www.ncbi.nlm.nih.gov/pubmed/12477591).

"There is certainly a need for studies with sample sizes larger than two patients to further highlight nalbuphine's value in the reversal of opioid-induced urinary retention," he concluded.

Dr. Michael Weaver, an addiction expert with McGovern Medical School at UTHealth/UT Physicians in Houston, told Reuters Health by email, "The authors could also have used other opioid agonist-antagonists such as pentazocine, butorphanol, or buprenorphine."

"Nalbuphine and other opioid agonist-antagonists still have other typical opioid side effects such as nausea and sedation that vary with the dose," he added.

"The other case report cited is a markedly different situation involving post-operative retention, which is typically multifactorial in etiology," she said by email. "Certainly, more studies would be required before recommending this as a routine treatment for urinary retention in any patient population."