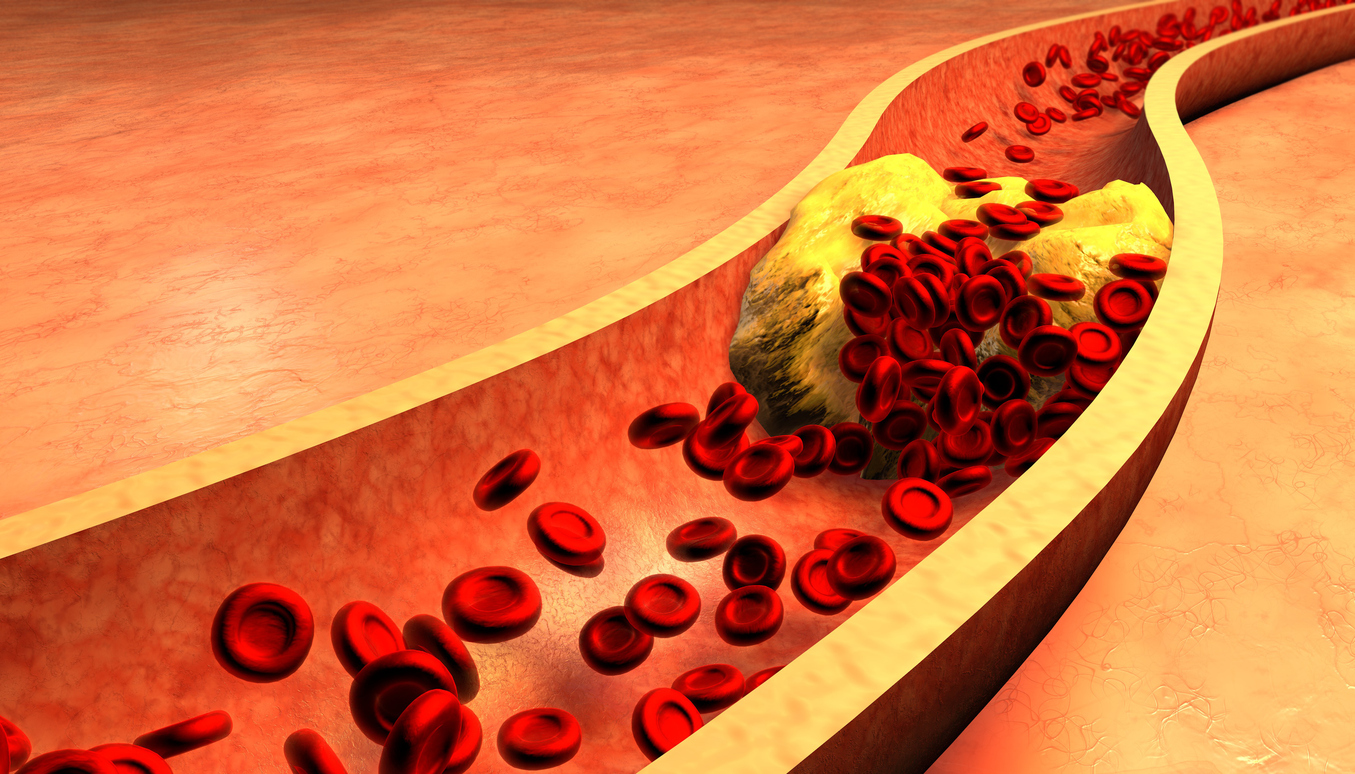 In the study published in Science Signaling, the researchers elucidated the role of immunoresolvents in blood coagulation using a novel profiling technique, developed by the investigators from Brigham and Women's Hospital.

Charles N. Serhan, director and principal investigator at the Center for Experimental Therapeutics and Reperfusion Injury at BWH, said that they had identified factors biosynthesized by human blood during coagulation that stimulates the immune responses which protect the host. "Our results uncover a previously uncharacterized connection between the coagulation of blood and innate host defence mechanisms. We have demonstrated for the first time how the innate immune response is connected to coagulation via novel pro-resolving mediators,” he added.

With the aid of new profiling procedure, the research team identified a cluster of immunoresolvents, i.e., resolvin D1, D5, E1, lipoxin B4 and maresin 1. These molecules are involved in phagocytosis (engulf and kill bacteria in the blood) as it activates the phagocytes.

The Investigators from Brigham and Women's Hospital treated human blood with immunoresolvent components and found that it could improve phagocytosis, helping the immune system to attack micro-organisms like E. coli.

The newly designed profiling technique could be used for profiling immunoresolvants in several circumstances. The current study provides insights into the immunoresolvents present in the blood of healthy people, but researchers are interested to work on blood samples of patients with sepsis to know the difference in immunoresolvents.

Including blood, they also succeeded in profiling immunoresolvents in samples of healthy versus cancerous tissue from the testes. They expect this technique to be beneficial in future to differentiate healthy and cancerous tissues of human body.