Myocardial Infarction May Not Be Helped By Beta-blockers, Study Suggests 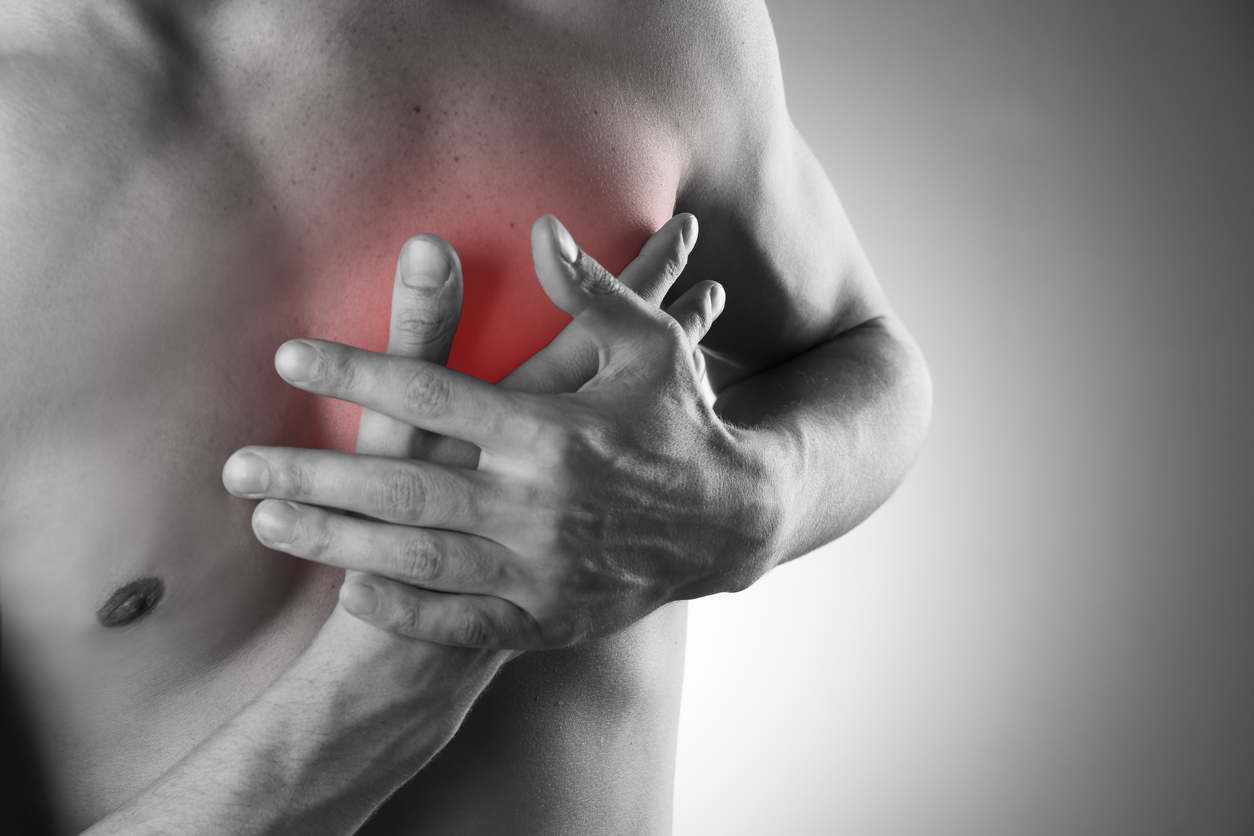 MI or heart attack occurs when the supply of oxygenated blood to the heart decreases and heart tissue dies. Every year heart attack causes about 10% of deaths worldwide. Quick action in treating a heart attack is vital to save lives. Beta-blockers are typically used as the first-line of treatment for patients with MI. However, their long-term effectiveness in patients without heart failure has not been tested, and recommendations about their use differ.

The research team led by Dondo studied the data received from MINAP, a registry of cardiac-related hospitalizations in the United Kingdom. The study included a total of 179,810 patients who were first admitted to hospital between 2007 and 2013 with a final diagnosis of MI, who had not previously experienced heart failure, and not prescribed beta-blockers for any conditions. Later the team analyzed the survival rate over a year.

The researchers found about 93%–95% of patients, who received beta-blockers as the treatment after their diagnosis with different kinds of MI. Among patients, who did not receive beta-blockers were typically older, female, and usually had conditions other than myocardial infarction as well, including asthma, kidney failure, diabetes, or other diseases. But there were no significant differences found in one-month, six-month, or one-year survival rates for patients who were prescribed beta-blockers and those who were not.

European and U.S. guidelines differ in their recommendations about beta-blocker as a treatment for patients without heart failure, because earlier studies have shown mixed results about the effectiveness of beta-blockers in those patients. While the present research has shown that there is no benefit in using beta-blockers for long-term in patients without heart failure. But the study fails to address the role of beta-blockers in patient survival when the drugs are administered during hospitalization. In case of heart failure following the heart attack, beta blockers would significantly improve the survival rate.