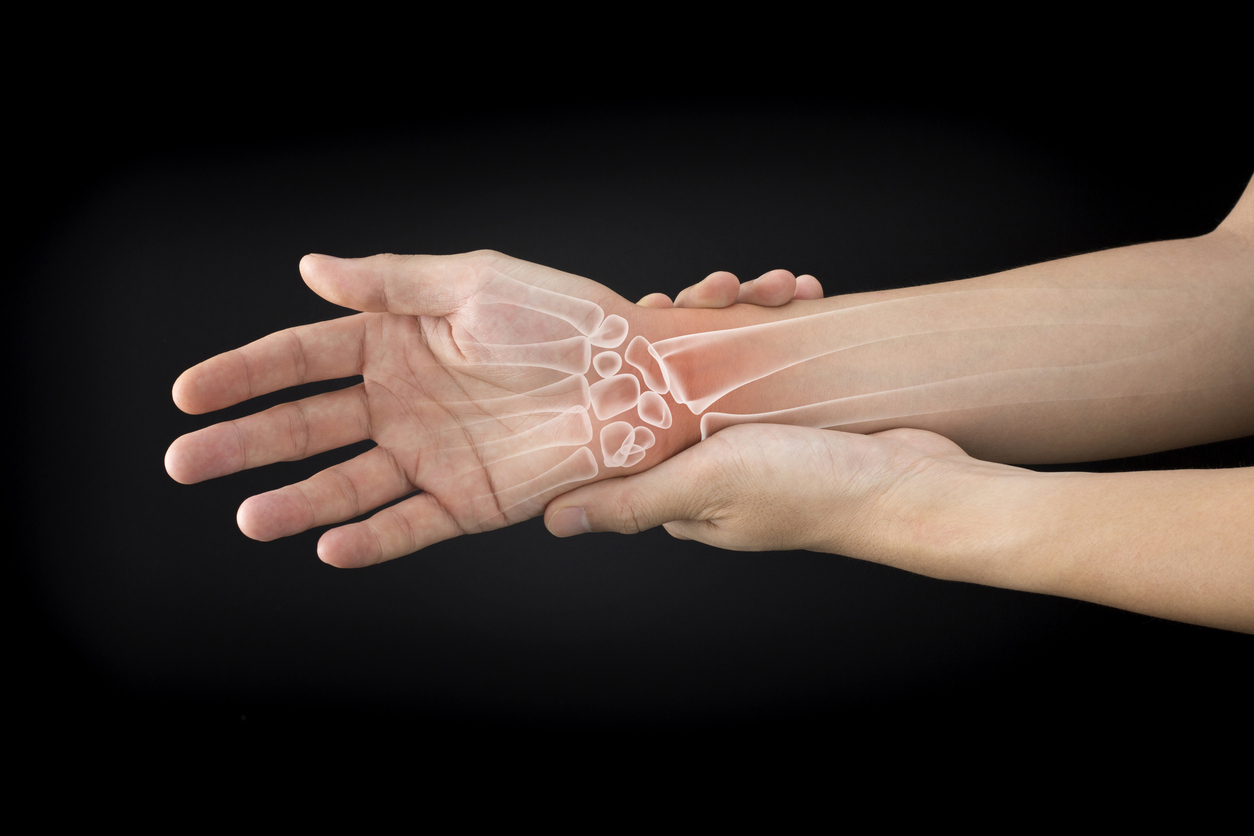 Network science examines how the actions of a system's individual parts affect the behavior of the system as a whole. Some commonly studied networks include computer chip components and social media users, but University of Pennsylvania engineers are now applying network science to a much older system: the human body.

Although the authors' network model simplifies matters by treating bones as "balls" and muscles as "springs," it can nevertheless provide sharper insight into how an injury in one part of the body can lead to increased strain on another.

The authors said that as the model becomes more realistic and tailored to individuals, it could help clinicians and physical therapists predict compensatory injuries and suggest ways of avoiding them.

Bassett said, "People who study biomechanics tend to focus on a single part of the body, the shoulder, the wrist, or the knee." "Because that knowledge is so localized, they do not have a way of connecting it to the rest of the body or to think about compensatory injuries that are far away.

"We actually had to go back to 'Gray's Anatomy' type texts. It was a long, painstaking effort figuring out which bone connects to which muscle and collating that data into a full network." Even in its highly abstract form, this network provides a picture of how forces are transmitted throughout the musculoskeletal system.

"We can say, 'if this is the muscle you injured, here are the other muscles we should be most worried about,'" Bassett said. The researchers also compared their network to the "motor homunculus," a way of mapping specific brain regions to the parts of the body they control.

Future work will refine the network, adding more realistic masses for individual bones and stretchiness for individual muscles. The modeling of tendons, and muscles that have more complicated flexing behaviors, will also be improved.