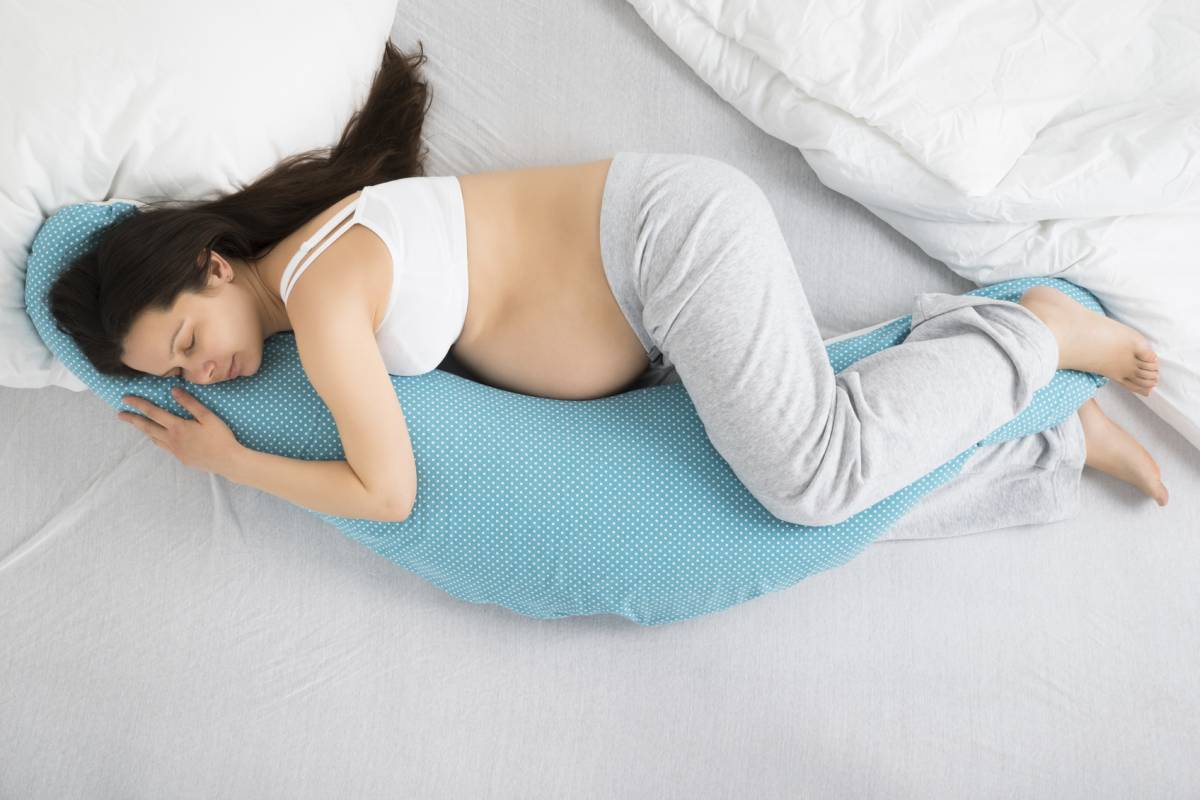 How much sleep mothers get when they are pregnant can impact on the health of their growing baby, according to a new scoping study conducted by the University of South Australia

"We already know that if a mother sleeps on her back, it can negatively impact the unborn baby, probably by reducing the delivery of oxygen and nutrients to the placenta.

"But across these studies, we also found consistencies among mothers suffering from obstructive sleep apnea, short nights of sleep, and poor quality sleep which could increase the likelihood of pre-term birth, and perhaps even stillbirth.

"The most significant finding suggested a relationship between premature birth and maternal sleep apnea, with four out of the five larger studies showing a clear connection between the two."

Adverse outcomes for an unborn baby remain a reality in Australia, with about 15% of newborns needing extra care at birth, one in 10 babies born prematurely, and six babies stillborn every day.

"By investigating this important field of study we're hoping to provide clinicians and families with important information that may safeguard the health and well-being of an unborn baby and reduce the incidence of poor fetal outcomes."