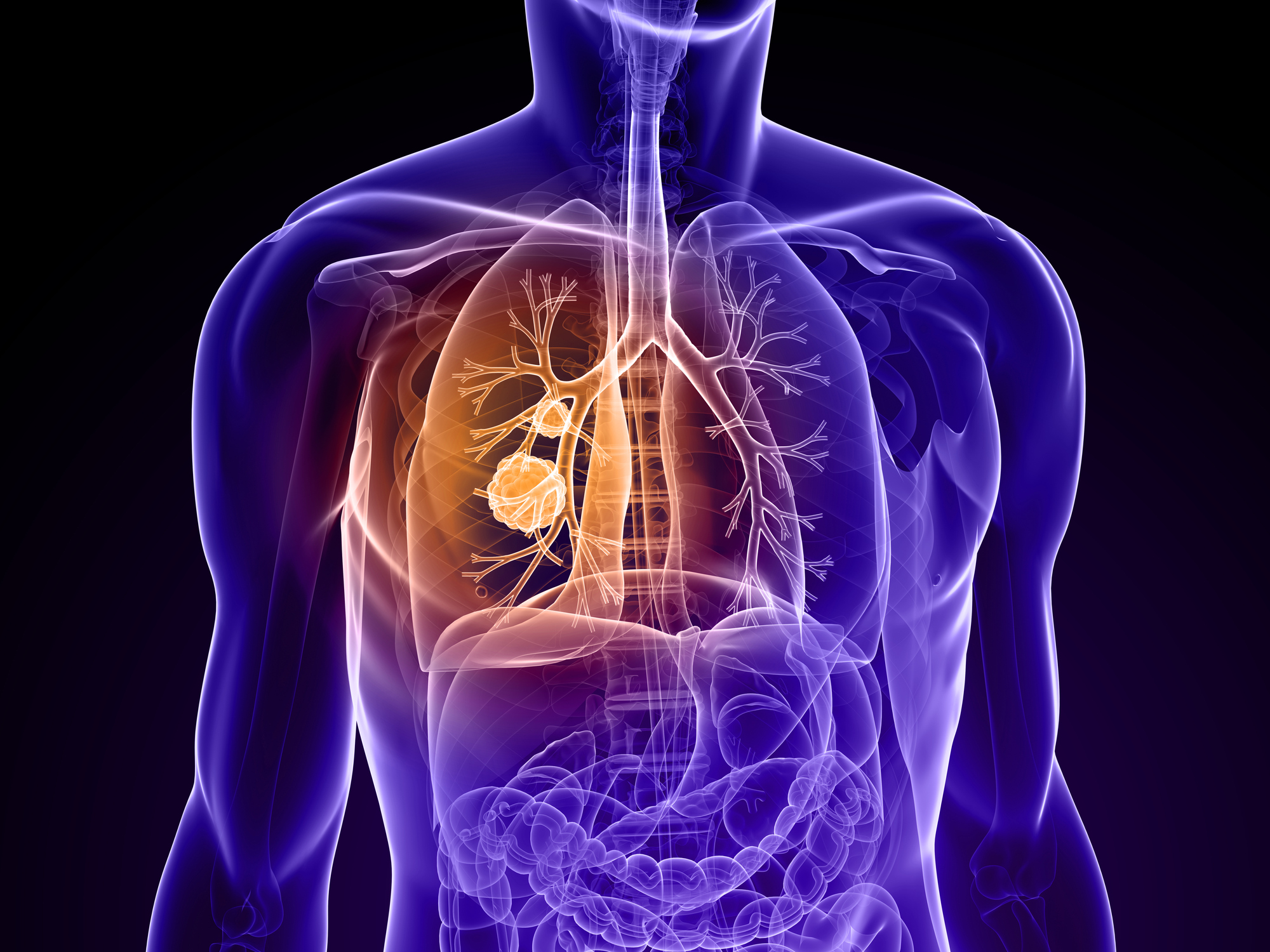 A new study published in the recent issue of Nature Genetics revealed that most deadly forms of lung cancer are caused by the mutation in multiple different genes that seems to work together for the evolution of disease and to allow cancer cells to evade targeted treatment.

Research led by UC San Francisco investigators challenges the conviction in oncology that many of the cancers are caused by a ‘driver’ mutation that could be treated in isolation with a single targeted drug. The study suggests that there is a need for new first-line combination therapy, which could treat the entire array of mutations that contribute cancer and reduce the rise in drug resistance.

UCSF Medical Center oncologist Trever Bivona said, “Currently we treat patients as if different oncogene mutations are mutually exclusive. If you have an EGFR mutation, we treat you with one class of drugs, and if you have a KRAS mutation, we pick a different class of drugs. Now we see such mutations regularly coexist, and so we need to adapt our approach to treatment.”

Lung cancer is the most common cause of cancer death worldwide. Although efforts made to detect the disease-causing genetic mutations could lead to the targeted therapy that improves life expectancy for many patients, these drugs produce remission at best -; earlier or later, cancers evolve drug resistance and return, deadlier than ever.

The researchers from UCSF Medical Center, in collaboration with the colleagues of Redwood City-based Guardant Health, profiled the genetic pattern of advanced-stage non–small cell lung cancer, by analyzing the tumor DNA isolated from more than 2,000 patients. The study targeted the ‘driver’ mutation that could control the tumor growth.

Most of the researchers assumed that drug resistance might have developed from a new mutation in the oncogene. However, there are several other genetic routes for a tumor to develop resistance to the treatment. “This could also explain why most of the tumors develop resistance for treatment during their first application”. Bivona concluded.