Multimodal Imaging of Browning of Adipose Tissue In Vivo, A New Approach 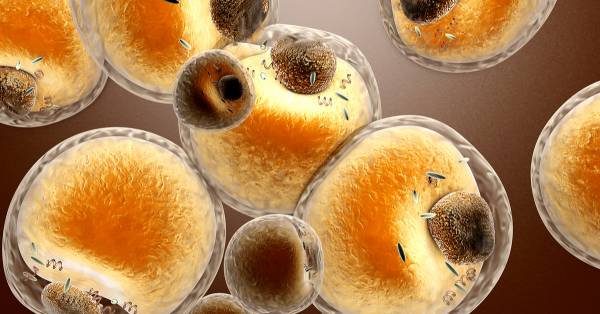 In the present study, researchers detected compounds that promote adipose browning using MSOT-US and PET/MR, which are well correlated with Ucp1 induction and translation of these discoveries into clinical studies of humans

Brown adipocytes are responsible for dissipating chemical energy in the form of heat mediated by the function of uncoupling protein-1 (UCP1). UCP1 is responsible for reducing the membrane potential and thereby uncoupling oxidative phosphorylation from ATP synthesis, burning glucose and fatty acids, leading to improved glucose homeostasis and blood lipid profiles.

To date, several imaging approaches such as PET/CT and magnetic resonance imaging (MRI) have attempted to quantify BAT in vivo. Although PET/CT imaging has been instrumental in the identification of BAT in humans and is routinely used in the functional characterization of BAT activity in rodents, it necessitates exposure to ionizing radiation and thus not suitable for longitudinal studies where repeated scans are required.

On the other hand, MRI has been employed for characterizing BAT independent of its metabolic activity, based on the unique chemical-shift water-fat signals due to differences in morphology and chemical composition between WAT and BAT.

To overcome the challenges associated with the imaging above techniques, PET/MR hybrid imaging modality has been developed as an alternative to PET/CT, which enables the assessment of radio-labeled tracer 2-deoxy-2- 18F-fluoro-D-glucose (18F-FDG) uptake by PET along with the anatomical description measured from MR.

However, the study of adipose browning has been impeded by lack of imaging tools that allow longitudinal and non-invasive monitoring of this process in vivo.

In this approach, researchers expressed near-infrared fluorescence protein iRFP720 driven under a Ucp1 promoter in the mouse by viral transduction and use multispectral optoacoustic imaging technology with ultrasound tomography (MSOT-US) to assess adipose being during adrenergic stimulation.

The researchers observed increased iRFP720 fluorescence, coupled with attenuated lipid signals in stimulated animals. As a proof of concept, we validate our approach against the hybrid positron emission tomography combined with magnetic resonance (PET/MR) imaging modality and quantify the extent of adipose browning by MRI-guided segmentation of 18F-FDG uptake signals.

The browning extent detected by MSOT-US and PET/MR are well correlated with Ucp1 induction. Taken together, these systems offer excellent opportunities for preclinical screening aimed at identifying compounds that promote adipose browning and translation of these discoveries into clinical studies of humans.

The development of new pharmacological agents that augment browning activity necessitates the use of sensitive and specific preclinical imaging methodologies that are well correlated with Ucp1 expression, which is a marker for browning, research concludes