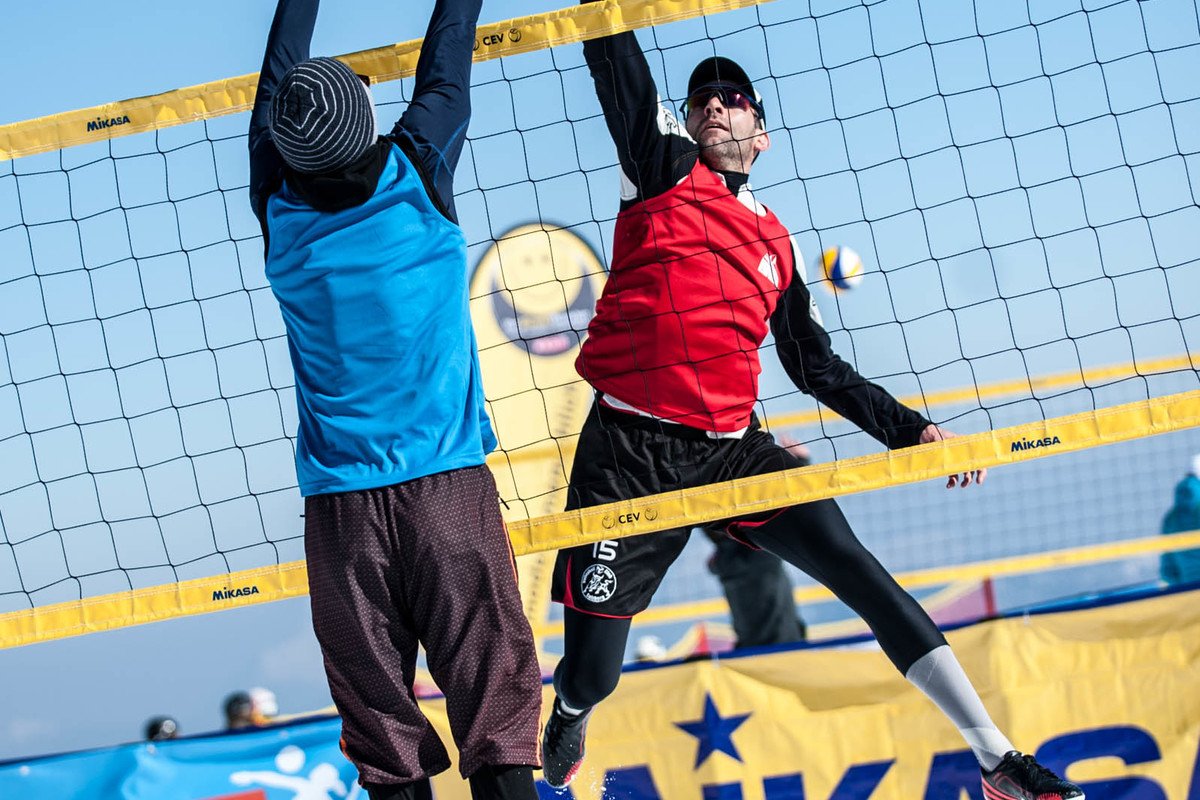 Pulling fans into an emotionally connected group atmosphere can enhance brand recall and may secure repeat attendance. That's the key message of a study that analyzed the feelings of fans at a six-day, biannual international track-and-field event.

Sports fans who engage with other fans they've never met at a multiday sporting event tend to remember the sponsors and want to attend again, according to a University of Oregon study.

"Event organizers should think about the extent to which they can develop this sense of fans' feeling to be part of a group," said T. Bettina Cornwell, head of the Department of Marketing and academic director of the Warsaw Sports Marketing Center in the Lundquist College of Business. "This can happen spontaneously, and organizers should know that."

The study drew from interviews with 232 fans at a six-day international track-and-field event on the U.S. West Coast. The study, led by Cornwell, has been accepted for publication in the Journal of Sport Management.

The sporting event covered by Cornwell's team drew athletes from 175 countries competing in 44 athletic events in front of more than 50,000 fans. Fans arrive with interest in such an event but without a psychological connection to others. Emotions are considered powerful in sporting events, but previous studies have not considered their role in depth, Cornwell said.

Cornwell, coauthor Steffen Jahn of University of Goettingen and a team of students surveyed fans about their emotions and behaviors on the third-through-sixth days of the event. Two of the UO student researchers, Jeffrey Xie, now an assistant professor at Western Michigan University and Wang Suk Suh, a doctoral student in the business college, were co-authors.

"People at the event were engaged in various things, but also swept up in what others were doing" Cornwell said. "Inside the stadium, a group begins to cheer for The Netherlands. You may know nothing about the athletes, but you get this feeling of being part of that."

The things people experience in and around the venue, she said, end up being part of the overall event experience. "Even the ambush marketers — those non-sponsors with related sales booths in the surrounding area — may not be a bad thing if their presence adds to the overall atmosphere," Cornwell said.

As group connection increased, recall of specific sponsors also increased. Excitement, joy, boredom and overall group atmosphere were emotions that had more positive outcomes for both the event and sponsors when "in-group" feeling was strong.

"The more you feel part of a group, the more you do common things such as pay attention, be involved and want to come back," Jahn said. Event organizers should recognize these dynamics, Jahn said, and consider working with off-site venues that might help foster a group atmosphere.

"If surrounding activities such as restaurants and other nearby businesses are open and welcoming and doing things that connect them with the event, that can be part building the feeling," Cornwell said.