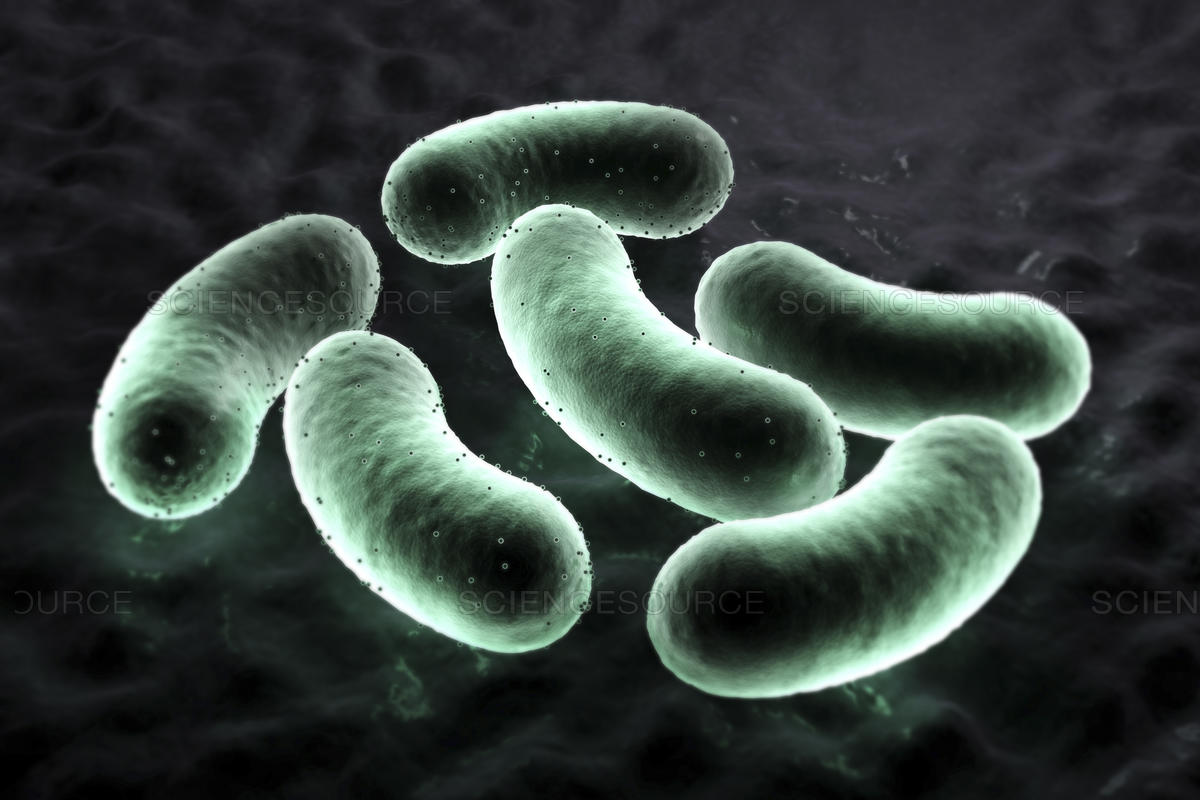 A new study has found that the majority of residents in a rural village of Vietnam harbored multi-drug-resistant (MDR), colistin-resistant E. coli bacteria. Colistin is typically used as a last-resort treatment when there are no other therapy options available. The research is presented at ASM Microbe, the annual meeting of the American Society for Microbiology, held from June 7th to June 11th in Atlanta, GA.

The minimum inhibitory concentrations of mcr (+) isolates to colistin were ≥ 8 μg/ml. Pulsed-field gel electrophoresis analysis indicated no clonal expansion of any specific strain. The majority of mcr (+) isolates showed that the rate of multidrug resistance (MDR) of colistin-resistant E. coli isolates was 91.4%, which means that they show resistance to at least one antibiotic drug in three or more antibiotic classes.

"It is a remarkable finding from a public health viewpoint that most households that participated in the study had colistin-resistant E. coli carriers," said Dr. Yamamoto, "Thus, this requires urgent public health attention."

The researchers conducted the study in Nguyen Xa village, Thai Binh province, Vietnam, from November 2017 to February 2018. The village, a representative rural community in Vietnam, had 7,730 residents in 2,008 households in 2015.

A total of 98 healthy participants from 36 households were enrolled (an increase from what was recorded in the abstract). The researchers obtained one stool specimen from each participant to test for the presence of colistin-resistant E. coli, using a selective medium.

Current reports show an increase in colistin-resistant bacteria worldwide due to the abuse of colistin in the livestock sector. Furthermore, the discovery of mobile antibiotic resistance genes, such as mcr-1, in 2015 indicates the possibility of further spread of colistin-resistance to other bacteria.

Extensive studies on colistin-resistant bacteria possessing mcr are being carried out on infectious disease specimens and livestock. The colistin-resistance with mcr represents an emerging global health threat.