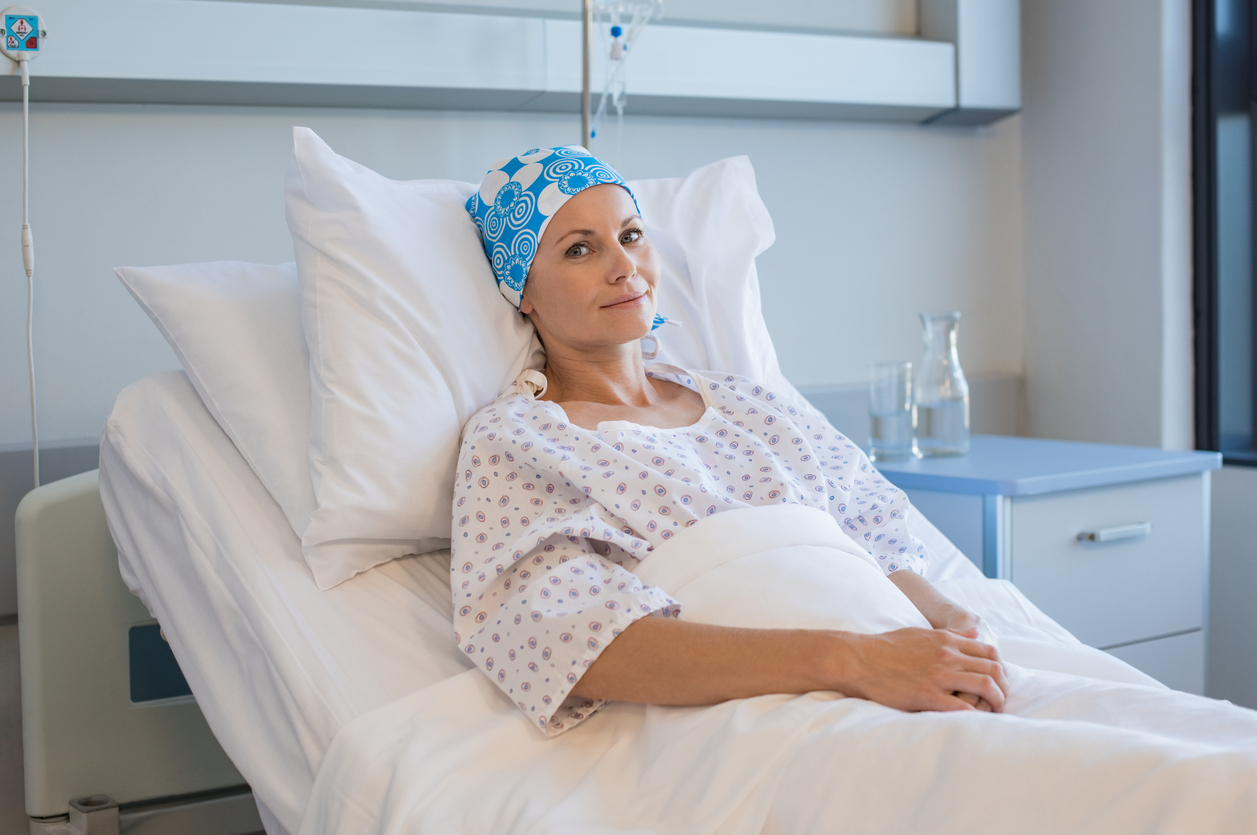 Researchers from the Saint Louis University School of Medicine have discovered why many cancer patients experience severe pain when treated with the anticancer drug bortezomib. The study, to be published in the Journal of Experimental Medicine, suggests that a drug already approved to treat multiple sclerosis could mitigate this effect, allowing myeloma patients to successfully complete their treatment and relieving the pain of myeloma survivors.

Chemotherapy-induced peripheral neuropathy (CIPN) is a common, painful side effect of many anticancer drugs that can cause patients to discontinue treatment or, because symptoms can persist for years, reduce the quality of life for cancer survivors.

"This growing problem is a major unmet clinical need because the increased efficacy of cancer therapy has resulted in nearly 14 million cancer survivors in the United States, many suffering from the long-term side effects of CIPN," says Daniela Salvemini, Professor of Pharmacology and Physiology at the Saint Louis University School of Medicine.

Bortezomib, which is widely used to treat multiple myeloma and mantle cell lymphoma, causes CIPN in over 40% of patients, but the reasons for this are unclear. Salvemini and colleagues found that bortezomib accelerates the production of a class of molecules called sphingolipids that have previously been linked to neuropathic pain.

Sphingosine 1-phosphate and dihydrosphingosine 1-phosphate can activate a cell surface receptor protein called S1PR1. Salvemini and colleagues determined that the two metabolites cause CIPN by activating S1PR1 on the surface of specialized nervous system support cells called astrocytes, resulting in neuroinflammation and enhanced release of the excitatory neurotransmitter glutamate.

Drugs that inhibit S1PR1 also prevented rats from developing CIPN in response to bortezomib. One such inhibitor was fingolimod, an orally administered drug approved to treat multiple sclerosis. Importantly, fingolimod did not inhibit bortezomib's ability to kill myeloma cells. Indeed, fingolimod itself has been reported to inhibit tumor growth and enhance the effects of bortezomib.

"Because fingolimod shows promising anticancer potential and is already FDA approved, we think that our findings in rats can be rapidly translated to the clinic to prevent and treat bortezomib-induced neuropathic pain," Salvemini says.