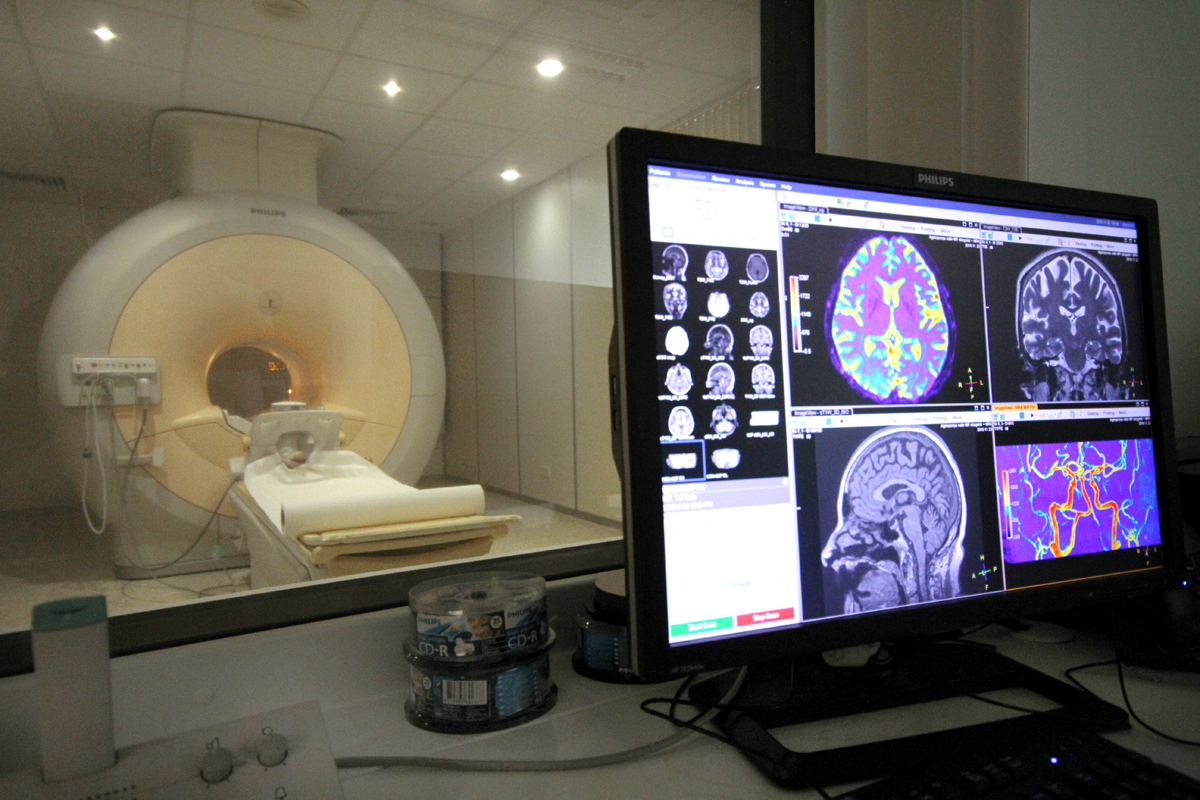 Investigators studied 65 adult patients with RCVS using MRI and found the total WMH load changed dynamically in parallel with disease severity, peaking during the third week after onset of the condition and then falling in the fourth week.

Moreover, these WMHs were predominantly located in the frontal and periventricular areas of the brain and differed in location from the locations of other neurologic conditions, such as a migraine.

"The key message of this study is that these RCVS-related WMHs have disease-specific dynamic changes that could, at least partially, be reversible within the 4-month observation period, providing reassurance to patients and clinicians," said Shih-Pin Chen, MD Taipei Veterans General Hospital, told.

WMHs or leakage of the blood-brain barrier may be the only imaging findings in these patients, who do not have overt vasoconstrictions on initial angiographic studies, "making diagnosis challenging."

Participants underwent a total of 162 MRI examinations; 33 patients had 2 scans, and 32 had 3 scans. Of the patients, 11% had a history of hypertension, 43% experienced blood pressure surges during headache attacks, and 25% had a history of migraine.

Six of the patients (9%) had secondary causes or associated conditions, including ingestion of pseudoephedrine or sibutramine, massive blood transfusion, and right vertebral artery dissection.

Two of the six patients had PRES, one had intracerebral hemorrhage, one had an ischemic stroke, and another had a cortical subarachnoid hemorrhage. The first image was taken a mean of 12.2 (SD, 7.0) days after disease onset.

Maximal WMH volume (mean [SD] volume, 3.05 [4.35] cm3) took place during the third week after headache onset, with a similar change in volume dynamics in periventricular (but not in deep) WMHs.

Like total WMHs, the frontal, parietal, and limbic areas of the brain also exhibited maximal changes in the third week, but the dynamic changes were not statistically significant in temporal, occipital, or subcortical areas.

This temporal trend remained in the periventricular frontal and limbic WMHs, even after being analyzed separately. WMH volume was significantly decreased (mean reduction, −0.66 [SD, 1.31] cm3; 95% confidence interval, −0.99 to −0.34 cm3; P < .001) when WMH loads on the final MRI scans were compared with the corresponding initial scans in all patients.

There was a strong correlation between the Lindegaard index, measuring vasoconstriction severity, and WHM load during the second week of the disease course (r = .906; P < .001), which was found in periventricular as well as deep white matter.

However, although the correlation remained "remarkable" in the third week (r = .640; P = .008), it became "marginal" when the SMHs were divided into periventricular and deep subgroups.

WMH also correlated with the pulsatility and resistance indices of the internal carotid artery, with a particularly strong correlation in the periventricular frontal white matter.