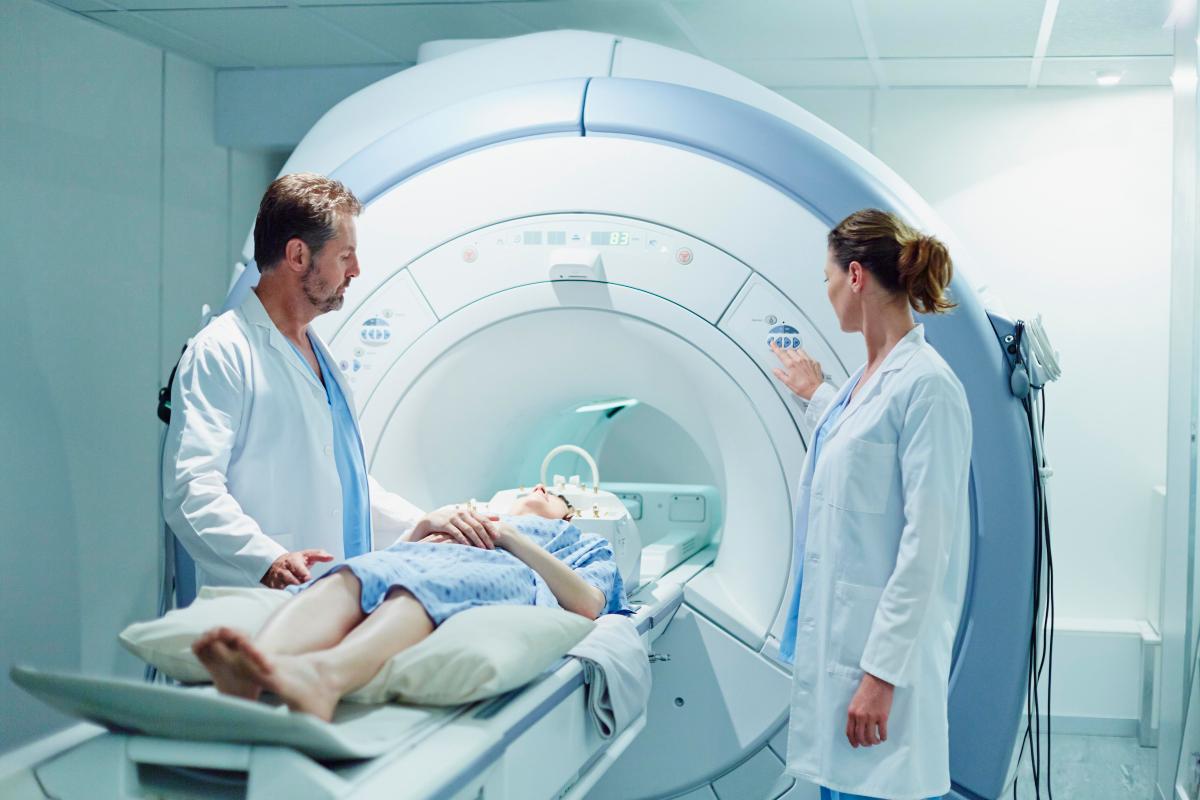 A new study, published in the New England Journal of Medicine , has found that MRI scan and targeted prostate biopsies are significantly better at making a positive prostate cancer diagnosis than standard biopsies. The study results were presented at the European Association of Urology Congress in Copenhagen.

The PRECISION Trial randomly allocated 500 men with suspected prostate cancer from 23 international centers and found that using MRI to target prostate biopsies leads to more of the harmful prostate cancers, and fewer harmless cancers being diagnosed, than the standard way of performing biopsies.

Researchers found the MRI approach can also reduce the number of men undergoing biopsy by 28% , as men who did not present with abnormal areas in the prostate may be able to avoid biopsy altogether. This is particularly important as over 1 million men in Europe undergo biopsy every year and biopsies can be uncomfortable, costly, and carry a risk of infection.

Currently, men who have suspected prostate cancer, typically undergo a standard biopsy test called TRUS (TRansrectal UltraSound guided prostate biopsy), which requires a doctor to pass an ultrasound probe into the back passage and takes a sample of cells from the prostate that might contain cancer

The study's first author Dr. Veeru Kasivisvanathan, from the UCL Surgery & Interventional Science, said: "PRECISION is the first international multi-center randomized trial to show the benefits of using MRI at the start of the prostate cancer diagnosis process."

"In men who need to have research for prostate cancer for the first time, PRECISION shows that using an MRI to identify suspected cancer in the prostate and performing a prostate biopsy that we have been performing prostate biopsy for the last 25 years. "

"We compared standard prostate biopsy to the use of MRI," said Dr. Caroline Moore, senior author of the study. "The MRI pathway detected more harmful cancers that needed treatment, and it reduced overdiagnosis of harmless cancers, even though fewer men had a biopsy in the MRI arm. "

Professor Mark Emberton, UCL Division of Surgery & Interventional Science, said, "This study was the first to allow men to avoid biopsy . If high-quality MRI can be achieved across Europe, then one quarter of the one million men who currently undergo biopsy could safely avoid it. "