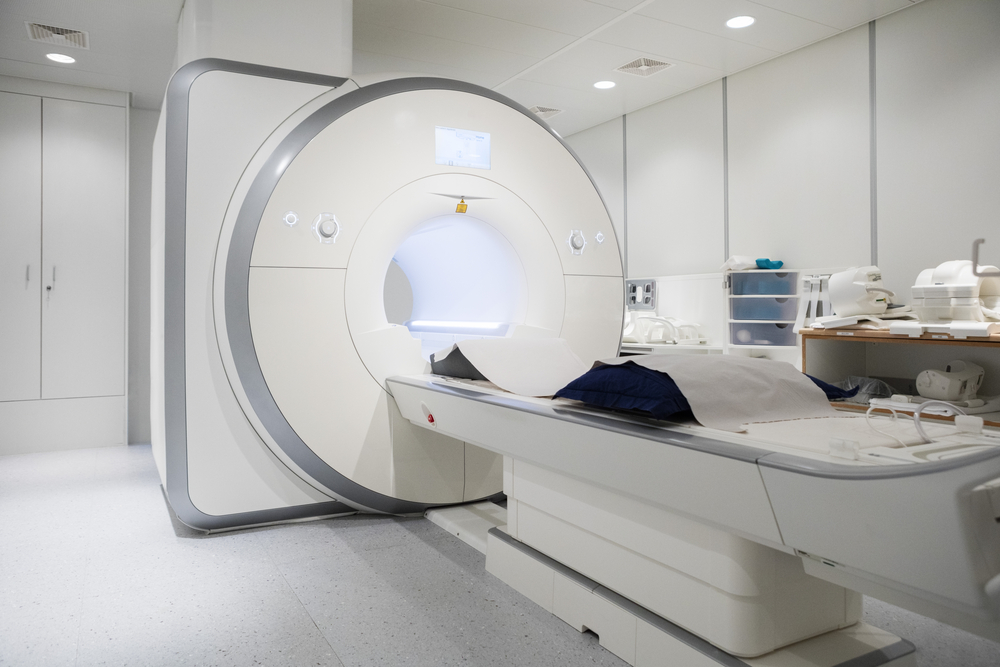 A new clinical research will test for the first time whether a magnetic resonance imaging (MRI) can be used to diagnose prostate cancer in men earlier and more accurately than prostate-specific antigen (PSA) tests, which could help avoid unnecessary biopsies, according to a release from the Medical Research Council in the U.K.

They will also study whether, combined with cutting-edge techniques such as genomics and machine learning, MRI scans can replace prostate biopsies. Prostate cancer patients advising the study say they are particularly excited by the prospect of large reduction in biopsies, as they have serious side effects in the majority of patients, which include pain, bleeding, infections leading to sepsis, and urine retention.

It builds on a ground-breaking study led by Professor Emberton and colleagues, which reported that MRI scans for men who had a positive PSA test could rule out prostate cancer in 27% of the men tested, meaning they could avoid having a biopsy. They also found that for men with a possible tumor, the MRI scan could be used to direct the biopsy needle to the right location, so 18% more cases of serious prostate cancer were detected.

The team aims to recruit 1,000 men with medium to high risk cancers to find out if MRI can be combined with other high-tech diagnostic tests to predict cancer progression. The ultimate aim is to develop tests that are better than biopsies for targeting the right cancer treatment to the right person.

Professor Emberton said, "Our recent studies have begun to show how MRI technology will transform prostate cancer screening and diagnosis. Now we're starting an ambitious new study, to combine MRI with the latest technologies – such a machine learning on MRI images and detecting DNA shed by cancers in blood – to see if we can find a way to make prostate cancer testing more reliable and maybe even do away with the need for biopsies altogether."

Professor Sir John Savill, until recently Chief Executive at the MRC, said, "Stratified medicine is reshaping the medical landscape by taking a patient-first approach that looks at how – and why – different groups of patients respond differently to therapies."

Professor Emberton said, "We will be testing if the MRI can be used for screening men and we hope that it will detect serious cancers earlier that are currently missed. If we can detect cancers earlier and more reliably with a non-invasive test, this could help to improve the survival rates to prostate cancer, which kills about 11,800 men in the UK annually."

MRI scanning for prostate cancer could also help a quarter of a million men, maybe up to half a million men a year, to avoid an unnecessary biopsy if the MRI is negative. The majority of men will be reassured they don't have prostate cancer and importantly they may be able to avoid the harms of a biopsy. MRI is the perfect tool because it's relatively cheap, widely available and reliable.

Dr. Ian Walker, Cancer Research UK's director of clinical research, said, "Providing men with an accurate diagnosis is one of the biggest challenges in prostate cancer. Current tests are blunt and unreliable when it comes to helping doctors decide what course of action is best. Too many men are treated for cancers that would never have caused them harm and some cancers are missed altogether. By exploring the potential of new diagnostic methods – such as advances in imaging and blood tests – we're aiming to improve how the disease is diagnosed and treated."