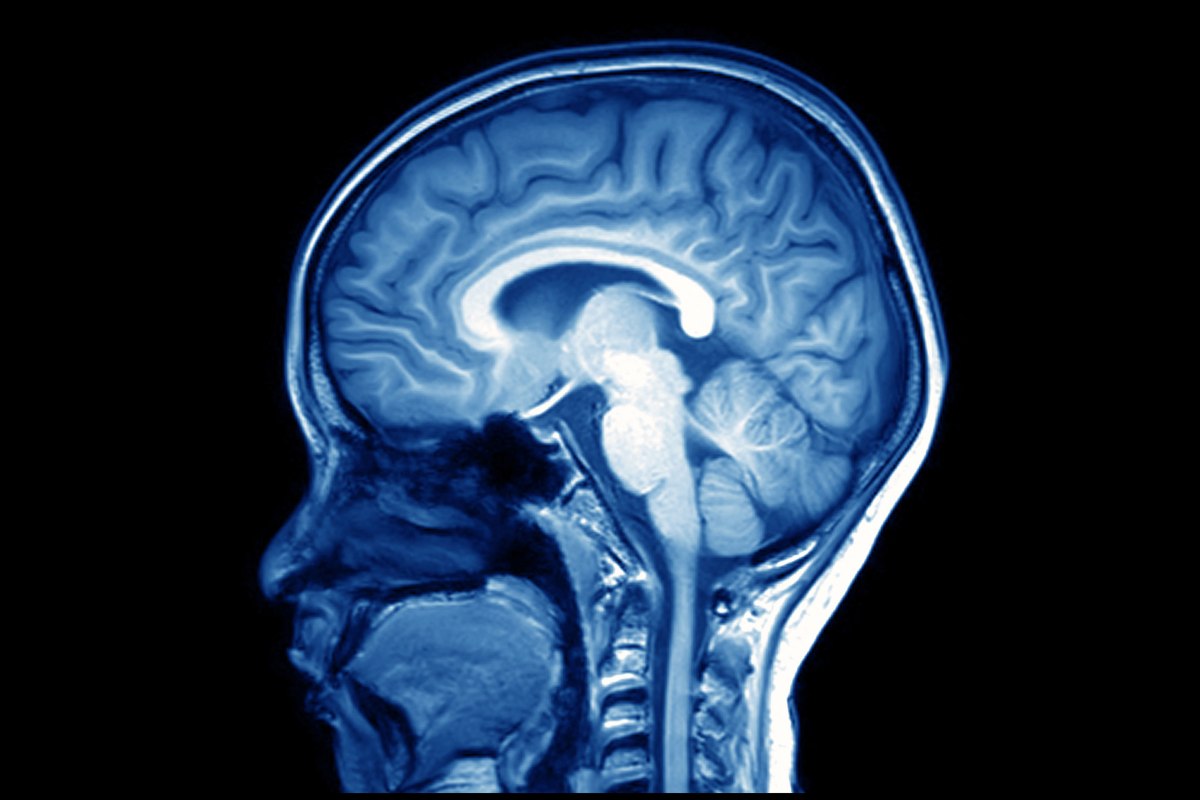 Researchers at the Center for Mind and Brain at the University of California, Davis have now been able to carry out functional MRI brain scans of sleeping toddlers and showed how specific brain regions are activated during memory recall in 2 year-olds.

Nonhuman research has implicated developmental processes within the hippocampus in the emergence and early development of episodic memory, but methodological challenges have hindered assessments of this possibility in humans.

Here, the researchers delivered a previously learned song and a novel song to 2-year-old toddlers during natural nocturnal sleep and, using functional magnetic resonance imaging, found that hippocampal activation was stronger for the learned song compared with the novel song.

Toddlers who remembered where and in the presence of which toy character they heard the song exhibited stronger hippocampal activation for the song. The results from MRI scans established that hippocampal activation in toddlers reflects past experiences, persists despite some alteration of the stimulus, and is associated with behavior.

The team is led by Professor Simona Ghetti, Department of Psychology and Center for Mind and Brain. Ghetti's laboratory is interested in how memory and cognition develop in children.

The hippocampus, a small structure deep in the middle of the brain, is important for forming and recalling memories and is thought to be involved in developing memory abilities in infants.

"Functional Magnetic Resonance Imaging (MRI) is a powerful technique for measuring activity in the brain. But it is difficult to conduct conventional fMRI studies with very young children because it requires completing a task while lying still with your head inside a large, noisy scanning machine," said Ghetti.

Ghetti and postdoctoral researcher Janani Prabhakar worked out an alternative protocol that allows them to take measurements from a child during natural, nighttime sleep in the MRI scanner.

Asleep inside a scanner

Children first listened to a song while playing with toys in the lab, so they formed memories of hearing the song while playing with a stuffed dog. At their usual bedtime, they went to sleep inside the MRI scanner. While the child slept, the researchers played recordings of songs that they had heard earlier or unfamiliar songs.

The toddlers were also tested, while awake, on whether they could remember in which room they heard the song, or if they could associate the song with a toy they were playing with when they heard it for the first time. This ability to remember things in context where it happened, what you were doing at the time is called episodic memory.

Prabhakar and Ghetti found a stronger signal from the hippocampus when a familiar song was played. Children who showed good episodic memory also showed stronger hippocampal activation in the fMRI test, they found.