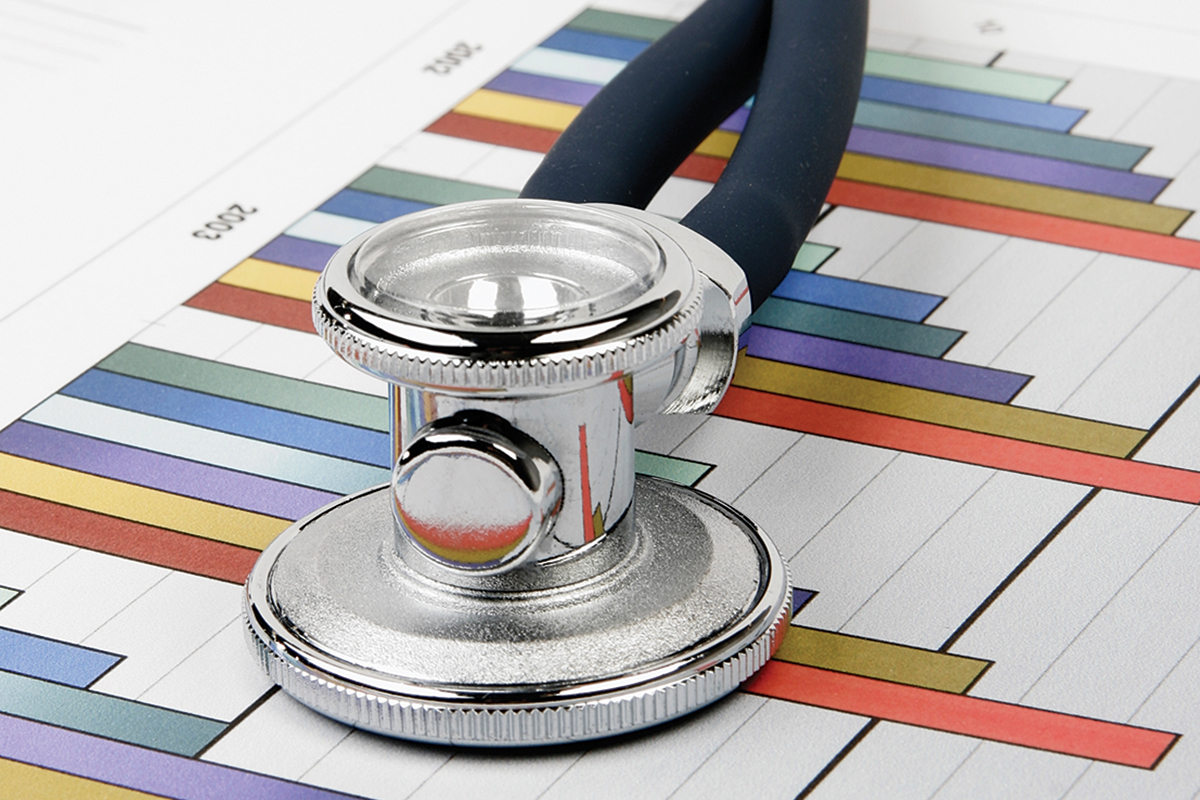 Swadeshi Jagaran Manch alleges many international NGOs such as Bill and Melinda Gates Foundation, Global Health Strategies and Programme for Appropriate Technology for Health are facing the allegations of promoting the interests of certain pharmaceutical companies.

RSS affiliate Swadeshi Jagaran Manch (SJM) has called for a review of the working of international NGOs that are active in Indian health sector for conflict of interest and commercial interests. The organization wanted all state governments and central government to monitor such activities in their respective jurisdictions.

In a press release issued in Delhi, SHM alleged that "many of these NGOs, such as Bill and Melinda Gates Foundation (BMGF), Global Health Strategies (GHS) and Programme for Appropriate Technology for Health (PATH) are already facing the allegations of conflict of interests and promoting the interests of certain pharmaceutical companies manufacturing 'contentious' vaccines".

According to SJM, the department of financial services is investigating the appointment of the BMGF's national head on the board of the Reserve Bank of India (RBI), a regulator that monitors foreign funds. It also alleged that questions are raised about the influence of the pharma giants on the National Immunisation Program, especially use of vaccines such as HPV.

"The Parliament's Standing Committee on Health in 2013 observed serious lapses on part of PATH in taking informed consent of parents, the process of taking regulatory clearances as well as conflict of interest of the NGO with certain quarters of the Government. The Committee had also recommended strict action against the NGO. But nine years hence, far from getting penalized, these individuals continue to work freely with the Government of India influencing our policies and programs as they did a decade ago," says Ashwani Mahajan, All India Co-convenor, SJM.

Stating that SJM has regularly been alerting the central government agencies of the "ill-designs" of such organizations, it said that "there are reports that these organizations, through direct and indirect representatives, consultants and public policy professionals are pushing their agendas in various states, to influence the health policy making".

SJM also noted that these NGOs, along with their subsidiaries and affiliates are actively "lobbying with the state governments to meet their end goal, that too circumventing the laws of the land". "It will be appropriate, if the state, as well as, central agencies issue advisories and immediately stop interacting with them. There is a strong case for reviewing their functioning and programmes these outfits run", Mahajan states.

According to SJM, in the last few years, such outfits have spread their wings in states, such as Bihar, Uttar Pradesh, and Jharkhand. "The erstwhile Akhilesh Yadav government in Uttar Pradesh signed MOU with BMGF, which operates through foreign organizations like the University of Manitoba, Clinton Foundation etc in the state. The MOU is up for renewal. We demand from the Yogi Adityanath government to come up with a whitepaper on the progress of the MoU", they state.